Toby Gregory From I Am a Killer: Why Did the Missouri Native Murder His Wife, Inez Tulk? Learn About Their Son! 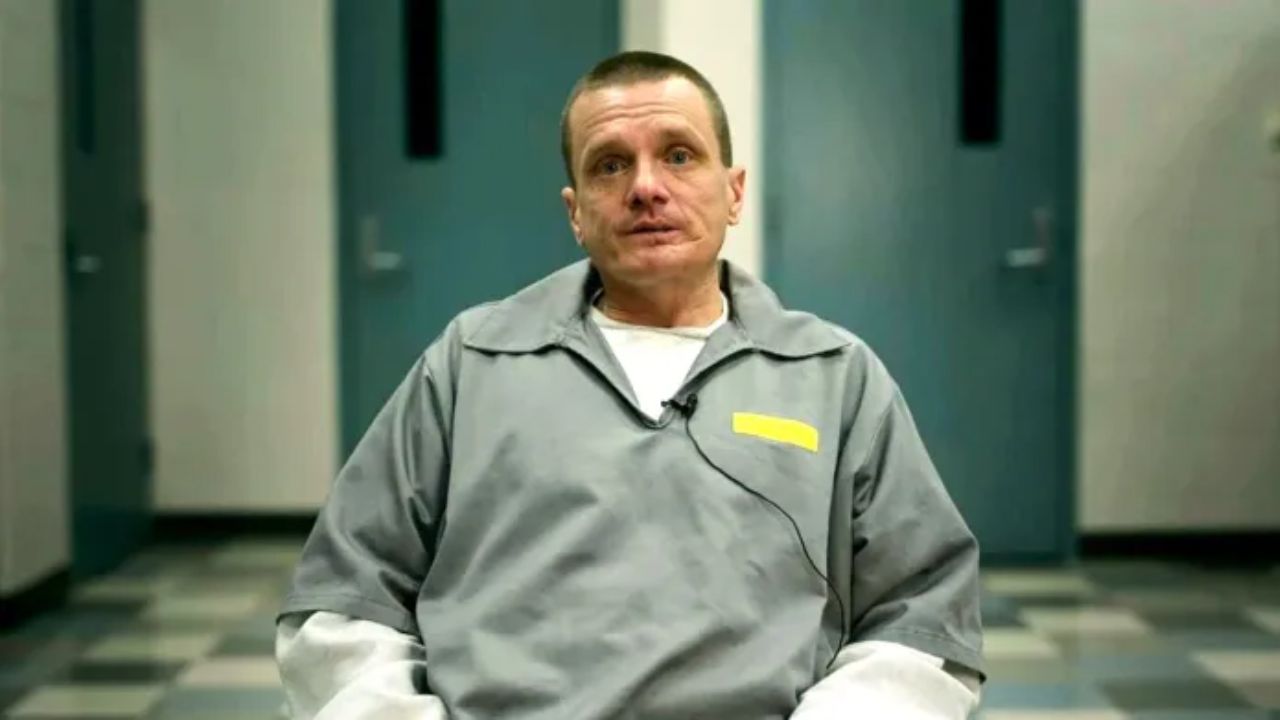 Toby Gregory from Netflix’s I Am a Killer is a Missouri-born native who is currently serving a 24-year sentence in prison after murdering his wife, Inez Tulk. As the couple, who also had a son together, were having a divorce, Toby shot Inez 4 times in a motel room. While he claims to have done it because of a PTSD attack, he was forced to accept a plea agreement in which he would admit to second-degree murder in exchange for a light punishment. Additionally,

I Am a Killer, a successful first-person real crime series on Netflix, recently aired its third season in August, but season four has already been released. I Am a Killer, which is being broadcast over six episodes, as opposed to the previous seasons’ ten, features six new profiles of people who are currently serving life sentences for murder, as well as conversations with their friends and family, the families of their victims, and the law enforcement officers who handled their cases.

In the series, we learn about the individuals’ lives both before and after the crime, the reasons behind their actions, what they were thinking both before and after the crime, and many other things. Similarly, the third episode of the new season titled Serving Time details the horrific incident and demonstrates how the police were finally able to link Toby Gregory to it.

When Inez Tulk was fatally murdered inside a motel room on August 4, 2016, the normally tranquil Missouri community of Owensville saw a horrifying murder. It’s interesting to note that Toby, her estranged husband, was also there when first responders arrived. He was bleeding from a gunshot wound to his lower jaw. Scary, right? Well, let’s learn about Toby and what he did in detail.

Toby Gregory From I Am a Killer: The Missouri Native Murdered His Wife, Inez Tulk, and Claims to Have Done So Because of a Ptsd Attack!

Toby Gregory, a citizen of Owensville, Missouri, grew up in a loving and close-knit family. But his problems started when he enlisted in the marines and moved away from home for the first time in his life. According to I Am a Killer, a female officer occasionally forced herself on Toby while he was a marine and abused him sexually.

Toby claims that despite reporting the incident, his superiors did not take him seriously. So long as the alleged assault persisted, Toby eventually suffered from severe PTSD. The documentary claims that Toby wasn’t brought back home despite having compromised medical conditions; instead, he was forced to serve in Afghanistan.

While there, Toby met fellow soldier Inez Tulk and got very close to her. The two got married as a result of a series of events. Although Toby and Inez were initially quite happy together, the latter soon discovered that he was unable to adapt to everyday life, which was fatal for the couple. They finally came to the conclusion that getting a divorce and separating would be the best course of action after many years of being unable to communicate well.

It’s interesting to note that Inez and Toby also had a child/son together, Blake, who quickly became the focus of a protracted custody dispute. According to The Cinemaholic, Inez visited Owensville in August 2016 and slept at a local hotel while she handled some divorce paperwork. On August 4, Toby abruptly and angrily arrived at the motel. He then broke into Inez’s room and shot her once at close range. The 30-year-old quickly started to head for the door, when Toby fatally shot her four times from behind.

After that, Toby kicked Inez’s body and then shot himself in the jaw. Toby was still alive when first responders arrived at the site, despite the fact that the plot called for a murder-suicide, and they quickly took him to a nearby hospital, where doctors were able to save his life. Unfortunately, Inez wasn’t as fortunate since she was immediately declared dead, and an examination proved that she had died from gunshot wounds.

The police filed a first-degree murder complaint against Toby Gregory right away since witnesses and CCTV footage showed him entering the room and murdering his estranged wife, Inez. They eventually discovered the difficulties in his relationship with Inez as well as how much the divorce and custody dispute bothered him.

Toby’s family believed he was suffering from a PTSD attack and wasn’t acting rationally when he committed the crime. The Inez family didn’t want to agree to that. The prosecution understood the defense may use it to win the case, according to the show.

Toby Gregory was forced to accept a plea agreement in which he would admit to second-degree murder in exchange for a light punishment. As revealed on the show, Toby eventually admitted guilty to second-degree murder when he was seen in court and the first-degree murder case was dismissed. He was thus given a 24-year jail term in 2016. Toby is presently serving his days at the Jefferson City Correctional Center in Jefferson City, Missouri, and is not eligible for parole.

Nasim Irsan From I Am a Killer: How Was He Involved in the Death of Gelareh Bagherzadeh & Coty Beavers? Where Is He Today? Read More