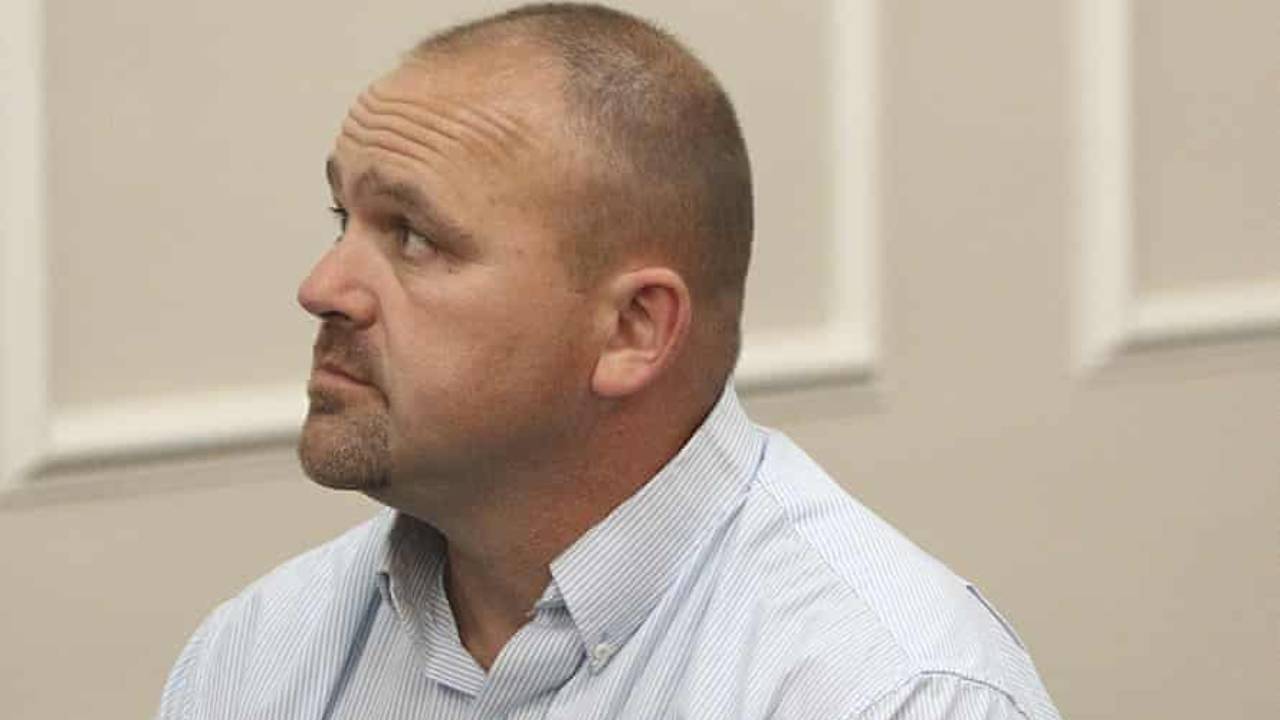 Gilbert “Toby” Cutsinger is the most infamous whiskey thief; the fugitive was sentenced to 15 years in prison in Franklin County Circuit Court. Toby pleaded guilty to charges stemming from thefts of more than $100,00 worth of whiskey from Wild Turkey and Buffalo Trace.

Toby Curtsinger was one of the 10 conspirators in the robbery, according to Netflix docuseries, “Heist.” Curtsinger, who was believed to be the ringleader and was the only one sentenced to time in prison, was given shock probation and released after only 30 days in prison.

Toby Curtsinger, real name Gilbert “Toby” Curtsinger, was born on September 30, 1971, in Frankfort, Kentucky. Toby used to work at a bourbon distillery in his hometown in 2013.

While Toby was working at Buffalo Trace, Toby’s employer noticed some barrels of the whisky were missing. Even the police couldn’t identify the suspect after interviewing 100 employees searching for rare, limited-edition bottles of more than $1,000 a piece.

After two years, when a reward of $10,00 was made for the information, the police was tipped Curtsinger’s name, following the police raided his house and arrested him after a stash of steroids and barrels of stolen bourbon was found on his property.

The media dubbed the infamous event “Pappygate,” and now the streaming giant, Netflix, features the heist in its true-crime documentary, “Heist: The Bourbon King Part 1 and 2.”

Toby Curtsinger is still with his wife, Julie Curtsinger. The couple got married in 2001 after knowing each other for more than a year. The reports suggest T Curtsinger asked to take her to dinner when they first met at a gym.

Despite all, Toby Curtsinger and his wife Julie Curtsinger are still together. According to some, Toby’s wife had no idea of his crimes, but she was charged with every crime Gilbert committed.

In 2016, Julie entered an Alford plea for possession of drug paraphernalia, but she didn’t serve any time. While Toby was serving was jail time, she waited for her husband, and the two are still together.

Nothing is known of Toby’s financial status; however, according to Distractify, Curtsinger’s wife is putting her real estate agent license to use. The couple is in the real estate business now.