Tiffany from Hoarders Update: What is She Doing Today? 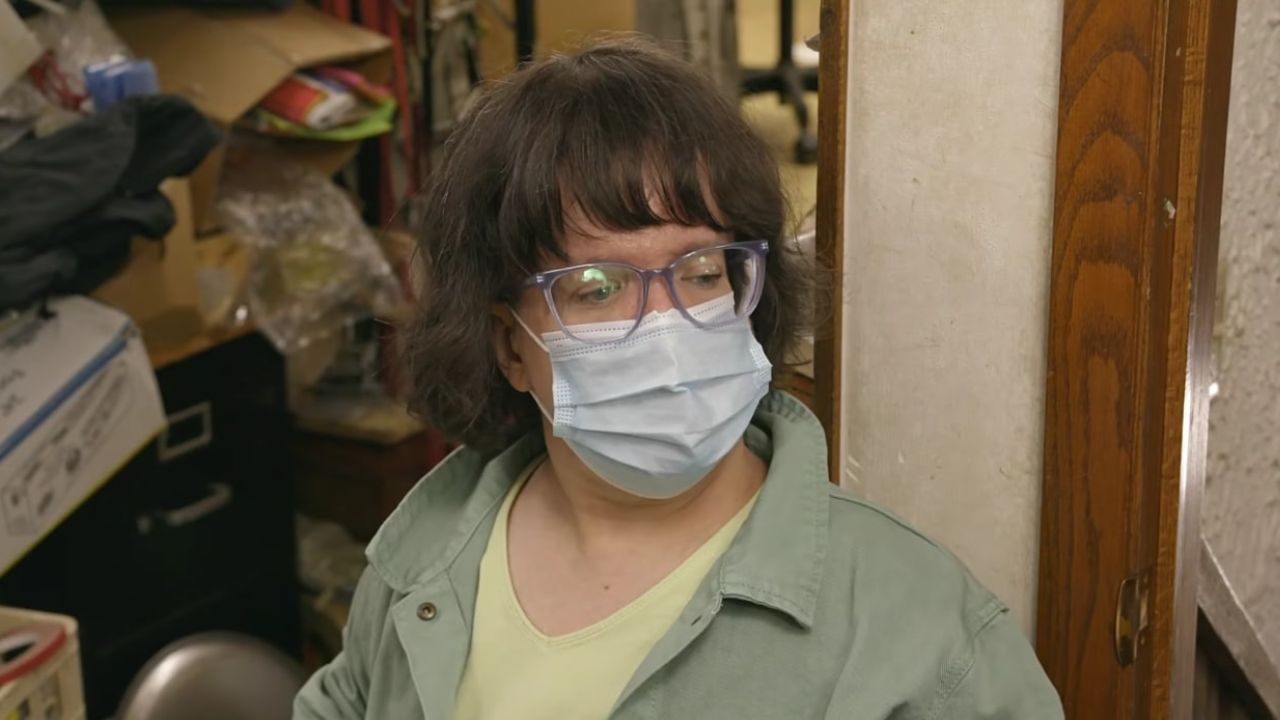 Check out the latest update of Tiffany from Hoarders. In the A&E show, Tiffany realizes she needs a fresh start, and she is processing the clean-up and loss.

Hoarders, a popular A&E reality show, highlights the actual experiences and problems of those suffering from obsessive hoarding conditions.

This unpleasant medically acknowledged disorder can reach nearly fanatical proportions, forcing many people to arrange their lives around their possessions rather than the other way around. As a result, this A&E documentary looks into the ridiculous extremes and the aid provided in such instances.

And now, if you want to learn more about Tiffany, the star of Season 13 Episode 2, we’ve got all the details you’re looking for.

Who is Tiffany from Hoarders Season 13?

Tiffany never experienced an autonomous life after being raised as an individual with physical disabilities, according to the network’s stated synopsis. Because the family house is hazardous and uninhabitable, she now resides with her sister Becky.

Over the years, amassing thousands of inexpensive books has harmed the family’s home to the point where it could crumble at any time. Tiffany now wishes to create a new residence and live a healthier life.

Because the young lady recognized that the estate where she was reared was no longer suited, she sought professional assistance to spark a fresh beginning.

Tiffany from Hoarders freely remarked in the show she probably has 10,000 books, if not more, as the camera roamed over her stockpile. Worse, she had mounds and piles of additional stuff surrounding every nook and crevice of her house as well.

She had just heaped everything on top of each other, from wooden boxes to plastic shopping bags, and from apparently pointless aesthetic things to correspondence, making the house a shambles.

Tiffany’s problem affected practically every element of her life, adding a massive amount of weight to an already fragile foundation.

Tiffany from Hoarders is Cleaning Up for a Fresh Start

Tiffany displayed that she is not just amusing but also eminently reasonable when the clearing commenced. She submerged herself in the project from the start and consented to let go of a plethora of possessions.

Of course, the Hoarders alum had difficulty bidding farewell to certain belongings, but her sister, to much surprise, struggled more than her owing to the emotional attachments. The duo’s effort was seen in several selections, but there were fewer tantrums from them.

The principal drama arose as a result of the construction of their home. After all, it was so feeble that professionals weren’t sure they’d be able to enter it securely.

While one cleaning professional stated he’s detecting cracks along with the ceiling, another stated how he had quite a few issues and it was a little alarming.

As a matter of fact, a structural engineer was summoned, and it was disclosed that if he considers the location even marginally dangerous, this entire clean-up will be shut down.

Thankfully, this did not materialize, and Tiffany was able to make substantial headway in grappling with her pathological hoarding.

Tiffany from Hoarders can absolutely realize her vision of straightening her life and constructing her beautiful home if she keeps embracing help and being upfront about her feelings.

It’ll be a continuing process, without a doubt, but it appears she’ll be able to handle it better than anybody else. We can only wish her the best and are excited to watch how she uses the assistance that has been handed to her.