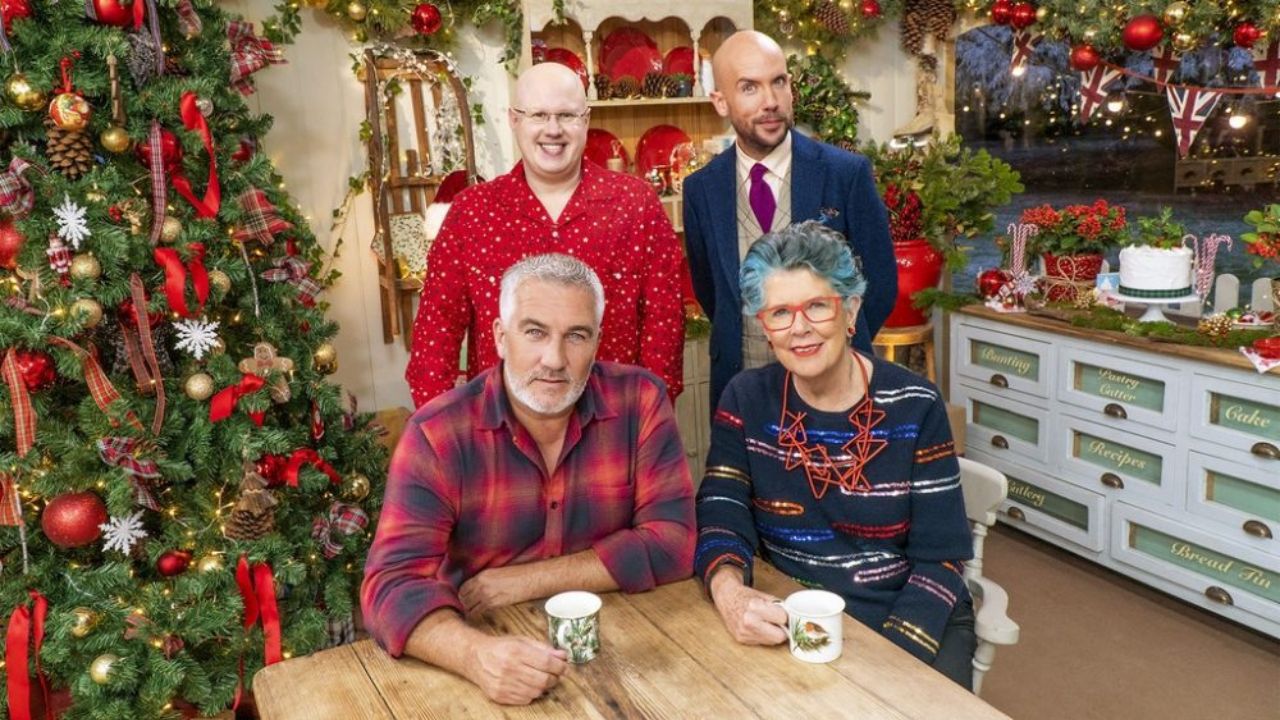 The Great British Baking Show: Holidays returned this December, well-timed for the festive season. What perfect way to ring in the holiday season than with the UK’s favorite sweet-filled contest?

The Bake Off contestants are no strangers to the competition since they have all participated in previous seasons of the Channel 4 show. Jamie Finn, a junior baker, and 2017 standout James Hillery are just two of the names on the list.

Netflix will bring the delectable contest to our televisions on December 3rd, with regular judges Prue Leith and Paul Hollywood, as well as hosts Noel Fielding and Matt Lucas on The Great British Baking Show: Holidays.

Jamie Finn, 20, comes from Surrey and is a part-time employee as a waiter. He has a twin brother and learned how to bake from his family.

In 2019, he appeared as a competitor on Great British Bake Off. As per BBC, Jamie was motivated to construct a plaited loaf after watching the GBBO show. He eagerly takes on extremely complex bakes, such as a croquembouche or croissants, they stated.

Rosie Brandreth-Poynter appeared on the 2019 season of GBBO alongside co-star Jamie Finn.

The impassioned baker, who works as an Oxford-based vet by day, came out victorious at the Christmas Bake Off 2020, so she’s already got a festive show crown behind her! She frequently bakes nut-free and ‘free from’ treats.

Ruby Bhogal, the runner-up from GBBO 2018, has already made it to the finals. She is still friends with Bake Off contestant Rahul and currently stars on Channel 4’s Steph’s Packed Lunch. She also collaborates on a regular basis with British GQ Food Online.

James Hillery from The Great British Baking Show: Holidays is a Series 8 competitor who also featured in the 2020 Christmas Bake Off.

He frequently takes pictures of food and works as a food writer, presenter, and judge since his appearance on 2017’s GBBO. He is a five-star fully certified baker who operates in a little bakery in Brentwood, Essex.