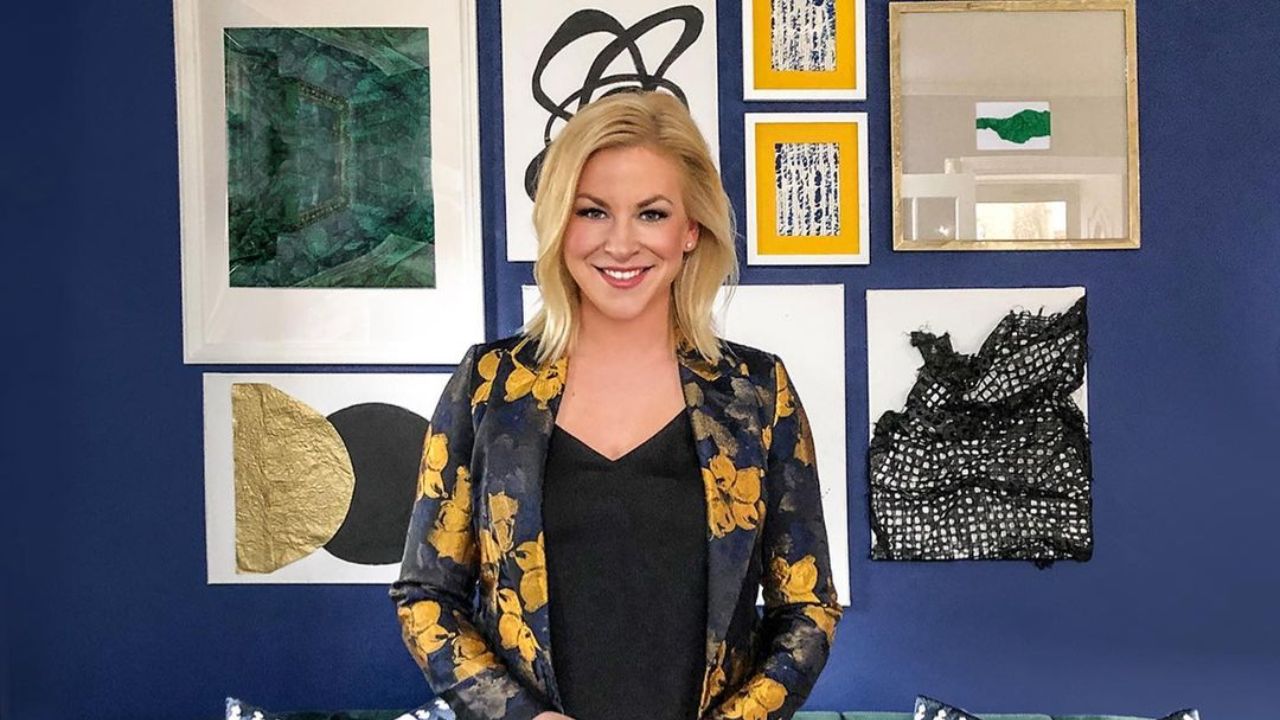 Taylor Spellman, from One Week to Sell on HGTV, is an interior decorator & staging artist who has an outstanding client list that includes Ryan Serhant from Million Dollar Listing New York.

She possesses the unique and untrainable talent of combining high-end distinct pieces with gems discovered on an afternoon trip to Goodwill.

Whether she's creating a $10 million dollar homes, the entrance of a premium high rise, or a display for a couture client, her clever banter combined with her characteristic flamboyant design aesthetic has made her a star in the architectural community at large.

One Week to Sell on HGTV

Taylor analyzes design flaws that turn buyers off and creates a one-of-a-kind design strategy to transform eyesores into marketable properties in a matter of days.

Taylor Spellman New York is a high-end interior design and staging company. They are a group of industrious, no-nonsense, quick-witted ladies who "work harder and play the hardest."

Taylor Spellman and Kate Wasserman Dickens bumped into each other in a Daisy group in Wethersfield when they were five years old.

Since then, they've been best buddies. Their friendship is now gaining national attention. The two are the stars of HGTV's One Week to Sell.

Taylor Spellman does not have an official Wikipedia page.

Taylor Spellman is not readily impressed; she may have stumbled across many men in the past, but they have not yet emerged in the media.

Her burgeoning friendship with Million Dollar Listing New York alum Ryan Serhant has sparked speculation that the two are dating.

Despite the fact that her purported lover, Ryan, frequently appears on her Instagram account, Taylor dismissed the claims when she stated that she only had a working connection with Ryan.

In an interview, she stated:

The reason why Ryan and I do very well together is because it's strictly business. Once you start dipping that pen it just doesn't.

Fans are still curious about her current dating and relationship status now that Ryan's link has been settled. She is currently not married and appears to be single, focusing on her job as an interior designer.

The prospect of her hidden husband being behind the scenes cannot be disregarded. All of these assertions are awaiting Taylor's official confirmation.

Update: Taylor Spellman is apparently engaged to Jeff Kallal from Guilford, CT. Their wedding is scheduled for 25th September 2021. However, this piece of information is yet to be officially confirmed.

Taylor Spellman is a Connecticut native. And, needless to say, her family leaves no shortage of effort to make a beautiful welcome home.

Taylor Spellman also hosts a show named Yours, Mine or Ours on Bravo TV.