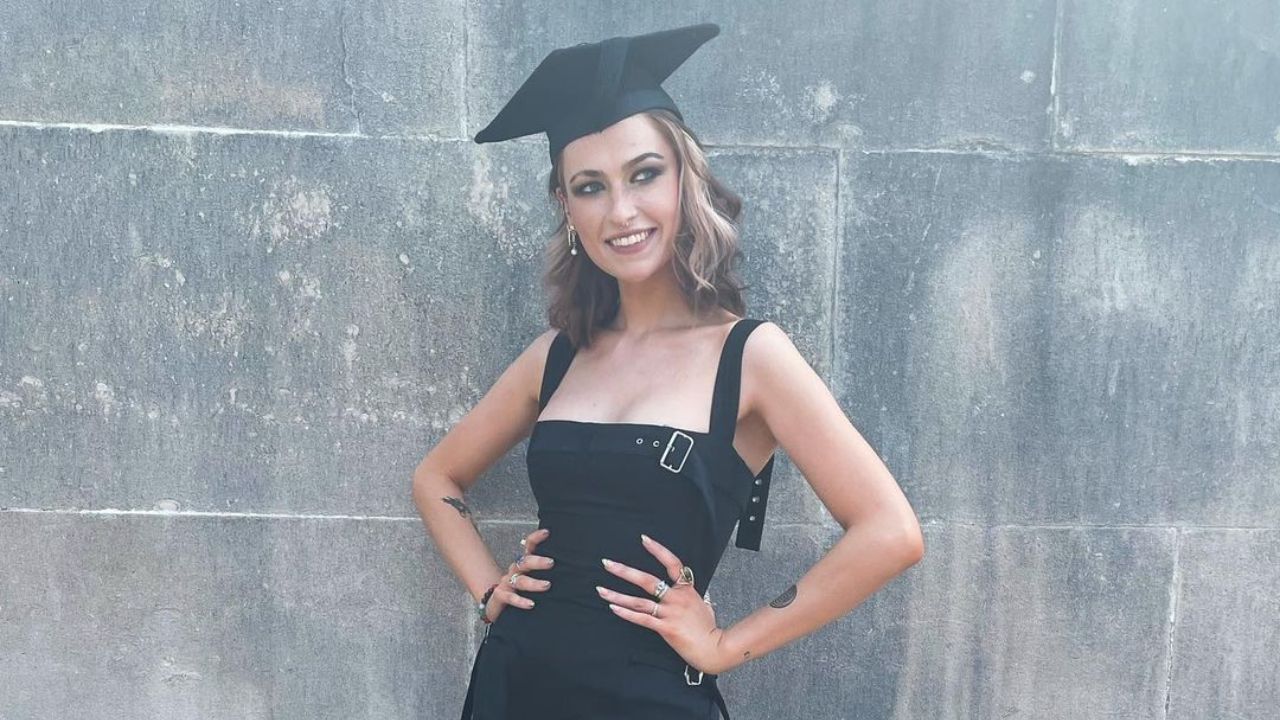 Sophie Baverstock from the Netflix reality show, Glow Up is a 21-year-old London-based skilled hair and cosmetics artist.

As per her official website, Baverstock pursued Makeup for Media and Performance at Arts University Bournemouth in England, and she has also specialized in Art Design in the past.

According to BBC, Sophie Baverstock's Glow Up stint was a success, and she was ultimately voted the Glow Up season 3 winner after weeks of tough competition.

The other cast includes Ryley Isaac. The reality show premiered on Netflix on 30th July 2021.

Sophie Baverstock is currently enrolled in a makeup artistry program, so participating in Glow Up is a type of convoluted bid for additional credit.

Sophie, who is based in London, enjoys bringing color and elegance to everyone who rests on her chair.

Sophie Baverstock, who was diagnosed with autism at the age of 17, had always known she was unique.

She realized she was on an unconventional course when she fell in love with horror, sci-fi, and other things deemed odd and unpleasant at a young age and passionately wanted to be a part of it.

Sophie felt she'd met her destiny when she encountered make-up and learned what it could achieve.

Sophie from Glow Up often uploads interesting content on TikTok to her 49k followers.

While it's unclear if Sophie Baverstock is dating a partner, her past relationship endeavors indicate she was pretty close to a stand-up comedian named Isaac H.P.

We can't confirm with absolute certainty whether Isaac is/was Sophie's boyfriend or they're merely friends.

Sophie Baverstock from Glow Up does not have an official Wikipedia page.

Sophie Baverstock recently graduated from Arts University Bournemouth with a specialized degree in Make-up for Media and Performance.

Some reality celebs are secretive about their parents, and Sophie Baverstock is clearly one of them. Having said this, Sophie couldn't refrain from posting images of them on Instagram, while keeping their names hidden.

Sophie shared a photo of her mother and sister with the comment "(female gender sign)" on December 2, 2019. Previously, Sophie's mother featured on Instagram with the caption, "Mum at my age now or @cbavvv??"

We discovered that her mother resides in Suffolk, England, and enjoys gardening. Meanwhile, Caitlin Baverstock, Sophie's sister, is a fashion designer living in London.

Caitlin, the proprietor of an eponymous shop, claimed her products breathe a new life of modernism into a classic style.