Shanna Moakler and Her Kids are Still Not on Speaking Terms! 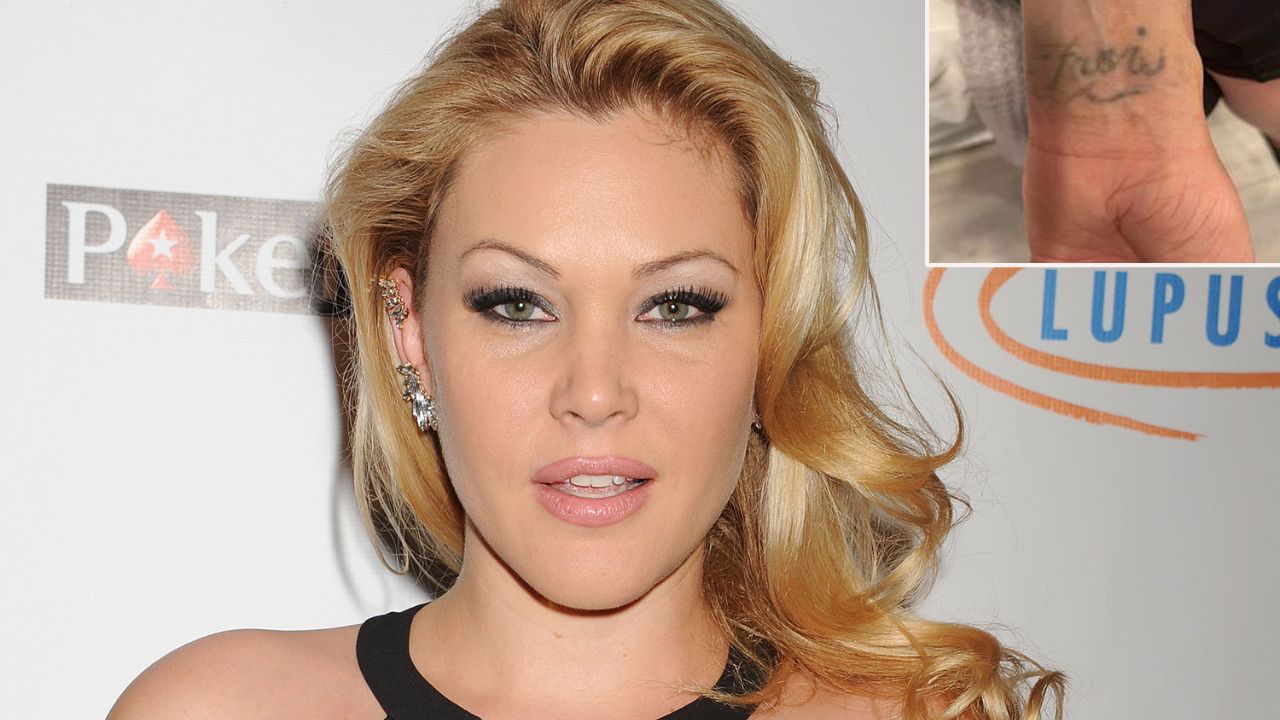 Shanna Moakler and her children are still not talking with each other. The American model says it’s been very difficult.

The ex-model told Page Six she and her two offspring with Barker, Landon, 17, and Alabama, 15, still aren’t speaking after Alabama threw accusations against her last month of being an absentee mother — and that her ex’s romance could have something to do with it.

The 45-year-old Moakler said over the phone:

Sadly right now at this moment there’s still some distance. I’m just trying to give everybody some space.

She insists the distance is important so that we can recover and reintegrate.

The ex-Playboy Playmate, who recently started an OnlyFans account, stated she doesn’t think her connection with her kids will ever mend as long as the Blink-182 drummer is dating the KUWTK star.

I don’t know. Right now I’m really just trying to let [my kids] all know that I’m here for them and I love them and I’m their mom and I’ll always want to be in their lives.

She added all she could do is allow it some time so that they could all heal, but she had no idea what would happen in the future. It’s been a challenging, emotional, and painful experience.

But Moakler claimed she sincerely wishes Barker and the Poosh founder success — as long as it doesn’t interfere with her relationship with her kids.

I want them all to have a great relationship. I don’t have animosity toward them. I’m not jealous of them,” Moakler told us. “I wish them really truly nothing but the best. I just don’t want them interfering with my children and I’s relationships.

Moakler and Barker were in a marital relationship for four years from 2004 to 2008. Early this year, Barker and Kourtney made their romance public, and he has spent time with his kids as well as Kardashian’s three children with ex Scott Disick.