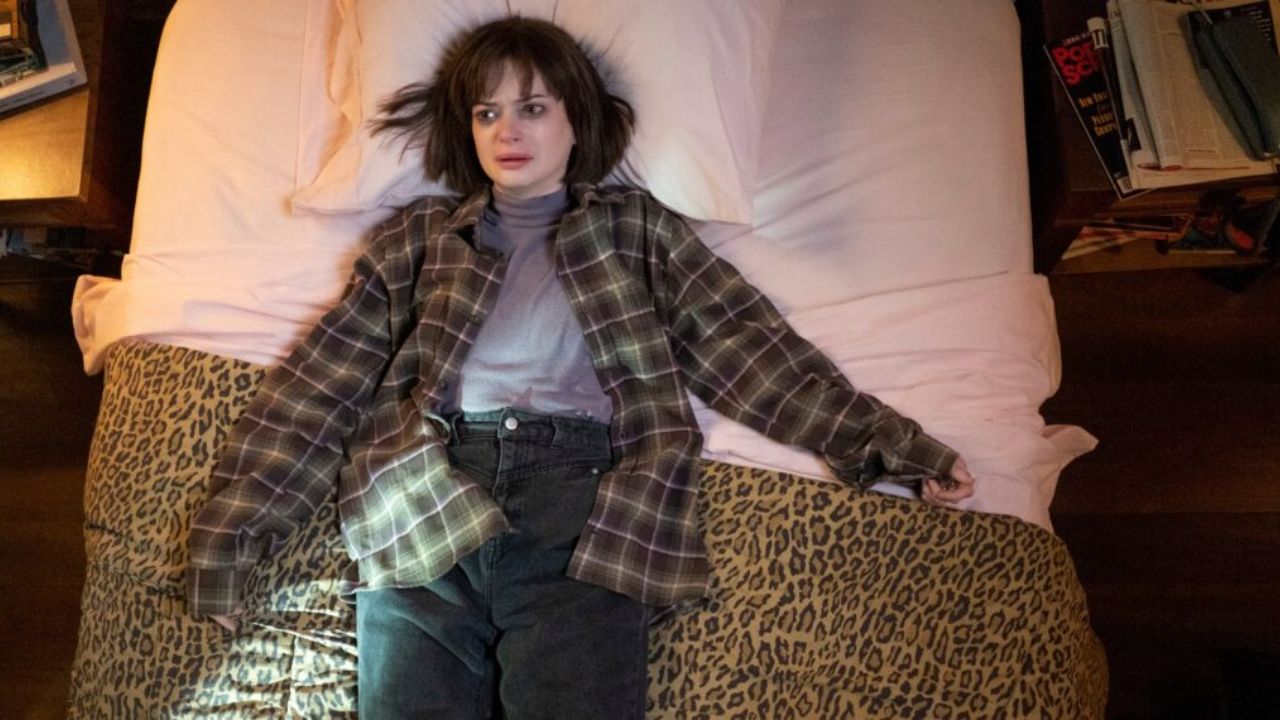 Ruth Codd has a physical disability after she decided to amputate her right leg below the knee. At the age of 23, owing to complications from breaking her foot when she was 15 years old, she decided to amputate her right leg. She was outspoken on TikTok about the difficulties of a fractured foot she suffered. In the series, The Midnight Club, Anya, played by Ruth Codd, is an amputee. Fans want to learn more about Ruth Codd’s missing leg.

Despite being advertised as such, Mike Flanagan and Leah Fong’s television series The Midnight Club is based on Christopher Pike’s 1994 novel of the same name. Although there are some elements of mystery in it, it is hardly a thriller in the strictest sense.

The Netflix series is a character-driven drama that centers on eight kids who are near death. It openly examines their aspirations and pain and tries to come to terms with reality. The show’s elements of horror and mystery provide the narrative structure, but The Midnight Club is ultimately a very human drama.

One of the key characters in the show is Anya, who is portrayed by Ruth Codd. Along with Sandra, she belongs to the aforementioned group and has likely worked at Brightcliffe Hospice the longest.

Anya’s ballerina statue has a significant impact on the future of the children at Brightcliffe Hospice, despite how unimportant it may appear to the main plot of The Midnight Club. Anya, played by Ruth Codd, is icy and frequently angry toward Ilonka after becoming calloused by the suffering and deaths of her companions at the hospice.

She recalls how she relocated to the US from Ireland after getting accepted at a prominent dance school, yet, as she begins to warm up to her and share more about her past. As in the show, anyone with a disability makes viewers wonder about Ruth’s disability in real life.

Ruth Codd’s (@ruthcodd) decision to amputate her right leg below the knee left her with a physical disability. The Irish-born, 26-year-old Ruth Codd is just as direct and brash as the woman she portrays in The Midnight Club. Ruth injured her foot when she was 15 years old, and when she was 23 and began to have issues in her leg as a result, she made the agonizing choice to have it amputated.

Ruth from The Midnight Club rose to fame on TikTok, where Mike Flanagan first discovered her. With her enigmatic style and distinctively Irish sense of humor, she has gained more than 610,000 fans on the video-sharing website by using her platform to raise disability awareness. Since then, she has made use of her platform to advocate for the rights of the disabled, particularly amputees.

Ruth Codd’s TikTok account was removed once she began performing. She only needed to be herself to be recognized. She was recently interviewed by Teen Vogue to discuss the new show, her favorite scary movies, and the unexpected liberation of having her leg severed.

In the series, The Midnight Club, Anya, played by Ruth Codd, an amputee with a terminal illness who lives in a hospice with seven other young people also suffering from a terminal illness, meets every night to share spooky tales. Through these tales, students learn to deal with the fact that death is a reality while also learning to discover a new form of family and to find hope wherever they can.

Anya’s severed leg would have been obvious to many viewers when she first appeared in the episode. While some people might have assumed that this was an effect done in post-production, the actress does have a portion of her leg missing in real life, but it doesn’t hinder her in any way.

Ruth Codd described Anaya, the character she plays in the show, as being merely human, with her personality taking precedence over her condition. She hopes that she will come off as having such a strong personality that most of the time you won’t even notice the wheelchair.

It only makes up a very small portion of their lives, as anyone with a disability would attest to. It’s a component of them, but not the entire thing. Their limitations do not define who they are as people. According to Ruth Codd, there isn’t a lot of disability representation in the media these days. She went on to say;

Most of the time, we are overlooked. When we are portrayed, we are either portrayed as this kind of angelic little thing who didn’t deserve to have this happen bitter people.