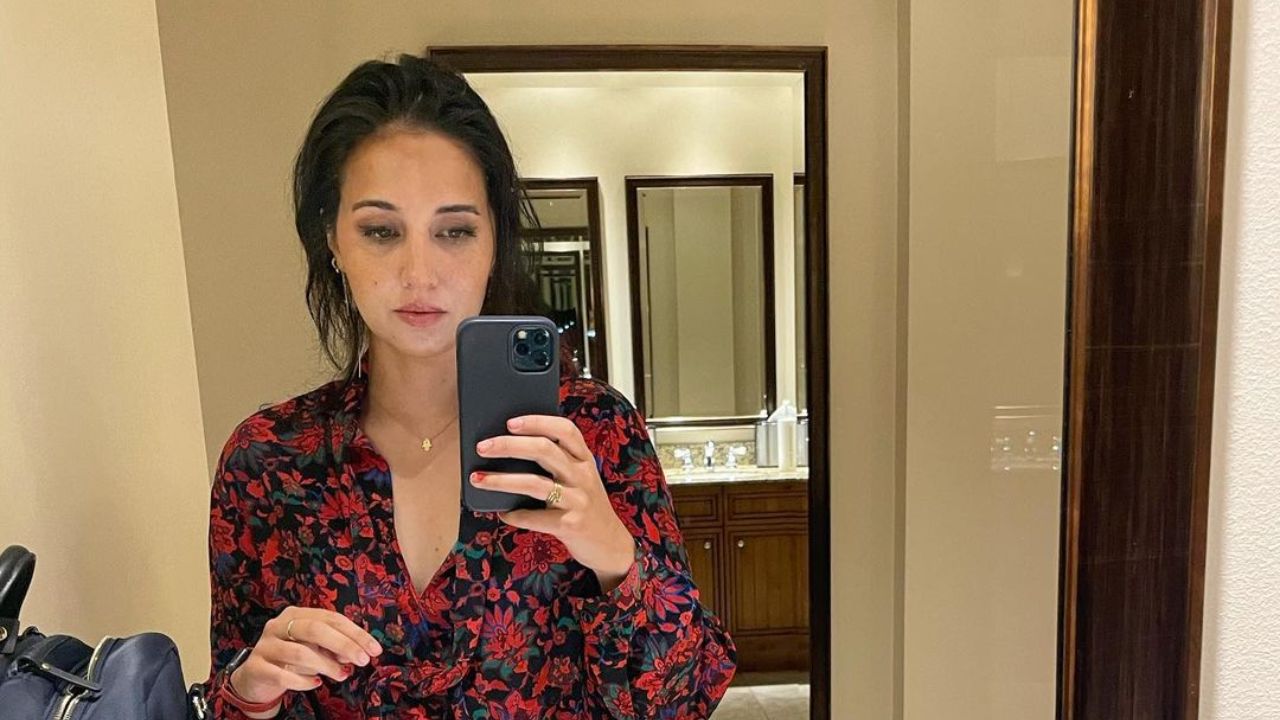 SOSA founder Roo Powell from the Undercover Underage documentary on Discovery Plus disguises herself as a teen girl to expose online predators. Fans wonder about her husband & Instagram.

Undercover Underage is the latest true-crime documentary show on Discovery+ that delves into how a suburban mom reveals the facets of online sexual abuse of children and manipulation.

Roo Powell, a 38-year-old happily married mother of three from New Haven, Connecticut, physically transforms into an adolescent girl with the aid of her squad, luring predators to approach her.

Once she interacts with them, and if a crime occurs, her non-profit squad files a report with native law enforcement authorities to protect the potential victims.

So, if you’re interested in learning more about Roo Powell and her efforts, we’ve got you covered with all the details.

Who is Roo Powell from Undercover Underage?

Born in Hong Kong in 1983, Roo Powell belongs to Welsh and Filipino ancestry, and she is very proud of her cultural roots. She moved to the United States with her entire family when she was quite young, implying that she has lived here for a really long time.

Roo began working for herself in 2010 after graduating from Southern Connecticut State University with a Bachelor’s degree in Multi/Interdisciplinary Studies. That’s when she started her own websites and became a writer, news reporter, and advocate.

Roo Powell has not only authored for a marketing publication, had her phrases inscribed on multiple brand items, and formed slogans since then, but she has also journeyed to other countries to write about the refugee problem, human trafficking, and sexual exploitation.

Later, she started focusing chiefly on safeguarding children, leading her to create SOSA (Safe from Online Sex Abuse). You can check out Powell’s latest efforts on her official Instagram page, @roo_pow.

SOSA is a non-profit establishment dedicated to raising awareness and combating the exploitation of children. They do this by speaking in schools, supporting survivors, leading preventative measures, petitioning state legislators to elevate the consent age, and assisting officials in identifying offenders.

After all, the SOSA team morphs Powell into varying teenagers, complete with highly detailed anecdotes, using wigs, contact information, fake orthodontic appliances, and clothes and shoes to set up decoys.

Because Roo Powell is Asian-American, a few of her fake accounts are also Asian, which unfortunately illustrates the despicable sexualization of such teen ladies.

When an adult comes into contact with the decoy, Powell initially communicates with them via texts, repeatedly stating that the girl they’re speaking with is underage.

Moreover, Roo Powell tends to take a hands-off strategy so as not to tempt them; however, if they continue to interact, make video calls, and do something criminal (rather than just being creepy), SOSA works tirelessly to pinpoint and report them.