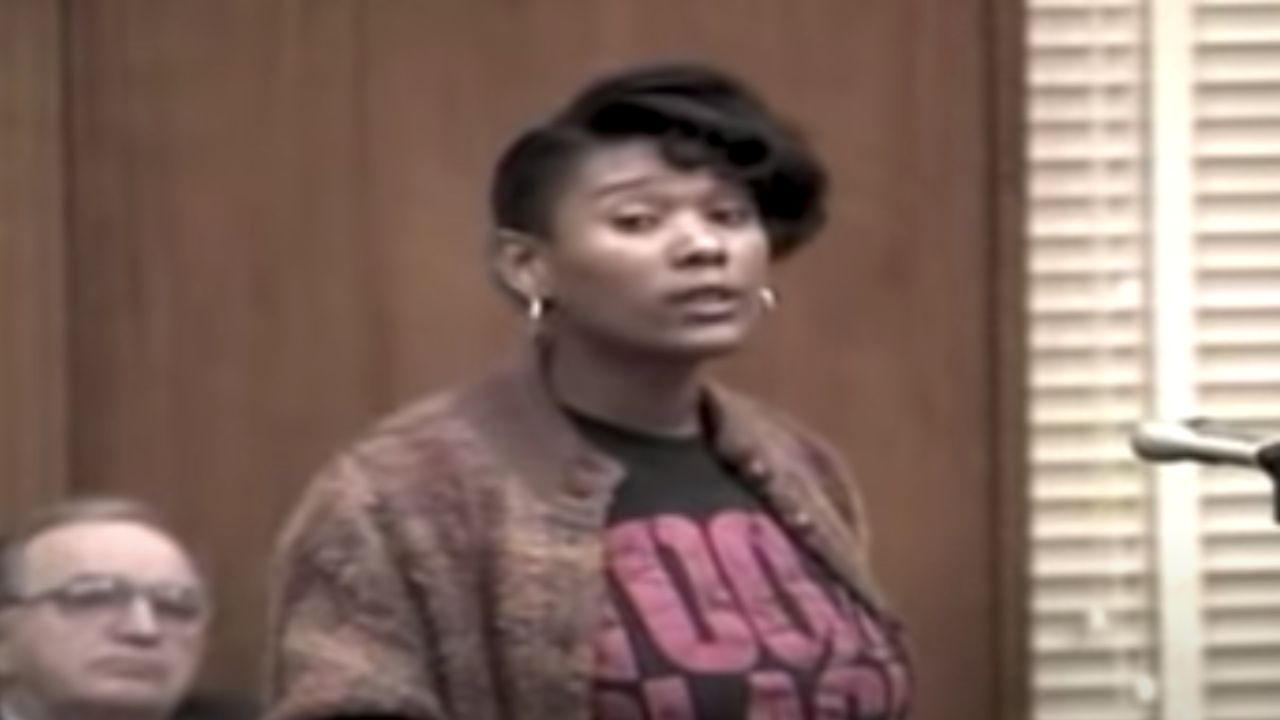 Rita Isbell’s brother, Errol Lindsey, is one of Jeffrey Dahmer’s victims, and besides his death, many fans wonder if he’s deaf. On April 7, 1991, Isbell’s younger brother, Errol Lindsey, vanished from a Milwaukee shopping center. Errol was 19 years old when he was paid to pose naked and led into Jeffrey Dahmer’s flat. He was the 11th person Dahmer was known to have killed. As of today, Rita Isbell has kept herself out of the spotlight.

The most notorious resident of Akron, Ohio, Jeffrey Dahmer, is the subject of the upcoming Netflix series Dahmer-Monster: The Jeffrey Dahmer Story. The protagonist of Netflix’s Dahmer, a 10-episode series that explores the murders and mutilations of 17 men and boys carried out by the notorious serial killer Dahmer, also known as the Milwaukee Cannibal or the Milwaukee Monster, between 1978 and 1991, is the notorious killer who grew up in Ohio’s Bath Township.

The Jeffrey Dahmer Story on Netflix focuses on the gruesome acts that Jeffrey Dahmer perpetrated. While his upbringing, mindset, and behaviors are examined in the series, the people around him receive most of the attention. It illuminates the narratives of the victims and their families, who were cruelly murdered. The story is told from the perspective of those who attempted to put an end to the serial killings and the frustration they encountered with the authorities.

Rita Isbell, the victim’s sister, had an emotional and enraged outburst in court that has since gone viral. In the new Netflix documentary series on Dahmer’s atrocities, the dramatic scene from his sentencing hearing in Milwaukee, Wisconsin, is reenacted. Isbell’s brother, Errol Lindsey, is a 19-year-old victim of Dahmer. And now viewers want to learn more about Rita Isbell’s brother, Errol Lindsey. Here is everything.

Rita Isbell’s Brother, Errol Lindsey, Was One of Jeffrey Dahmer’s Victims Who Suffered a Brutal Death in 1991; Fans Wonder If Errol Lindsey Was Deaf!

Rita Isbell’s brother, Errol Lindsey, was a black 19-year-old boy, Jeffrey Dahmer’s victim, who was enticed into Dahmer’s apartment in 1991 and brutally murdered there.

A new Netflix docudrama series is bringing fresh attention to the murders committed by Jeffrey Dahmer between 1978 and 1991. Monster: The Jeffrey Dahmer Story became available on streaming sites on September 21, 2022. The convicted murderer, Jeffrey Dahmer, killed 17 teenage boys and young men over the course of more than ten years. The Netflix page for the program inquires as to how he managed to avoid capture for so long. Actress DaShawn Barnes portrays Rita Isbell in the Netflix series.

Jeffrey Dahmer: Mind of a Monster show, does a fair job, despite the fact that Jeffrey Dahmer is difficult to characterize or portray. Up to the age of 4, when surgery to address a double hernia appeared to cause a shift in him, he was seen as an eager and happy young kid. Dahmer was born to Lionel and Joyce on May 21, 1960, in Milwaukee, Wisconsin. He exhibited a noticeable increase in reserve after that, and by the time he was in his early teens, he was often uptight and had few acquaintances. He heard his parents fight when he was a small child, and by the time he was 14, he was drinking heavily.

Jeffrey wanted to turn one of his victims into a mindless thing that would always remain in his control and have no free will, as most of his killings were conducted out of a desire for total control. The ruthless killer would drill a hole into the victim’s head before injecting water or hydrochloric acid, aiming to render them unconscious. This technique was a means to a goal.

As per the story, For more than ten years, Dahmer continued to kill young boys and men as his crimes went unnoticed. The vast majority of his victims were homosexual males of color. Isbell’s younger brother, Errol Lindsey, disappeared from a Milwaukee mall on April 7, 1991. Errol was under the influence when he entered Dahmer’s residence. Jeffrey attempted the surgery on Errol; however, Errol regained consciousness and complained of a headache.

After putting him under anesthesia, Dahmer injected hydrochloric acid into Lindsey’s skull. He intended to use the medication to create a long-lasting, non-resistant state. Dahmer asserts that Lindsey did awaken, though. Lindsey was then drugged once more and strangled by Dahmer. He was the eleventh victim of Dahmer’s murder. After Lindsey passed away, his body was dismembered.

Isbell testified in Dahmer’s trial about the passing of her brother. Isbell adopted a different tense after observing other victims’ kin talk with bowed heads and closed eyes. She yelled at the murderer, calling him Satan and repeatedly telling him that she despised him before sprinting towards the table where Dahmer was seated with his attorneys. Isbell was then led from the room while being restrained by sheriff’s deputies. Isbell talked about some of her phone conversations about the serial murderer while he was incarcerated shortly after Jeffrey Dahmer passed away. As of today, Rita has kept herself out of the spotlight.

Unlike Tony Hughes, there’s no official confirmation on whether Rita Isbel’s brother Errol Lindsey was deaf.