‘The Real Housewives of Miami’ – Larsa Pippen is Confirmed to Return! 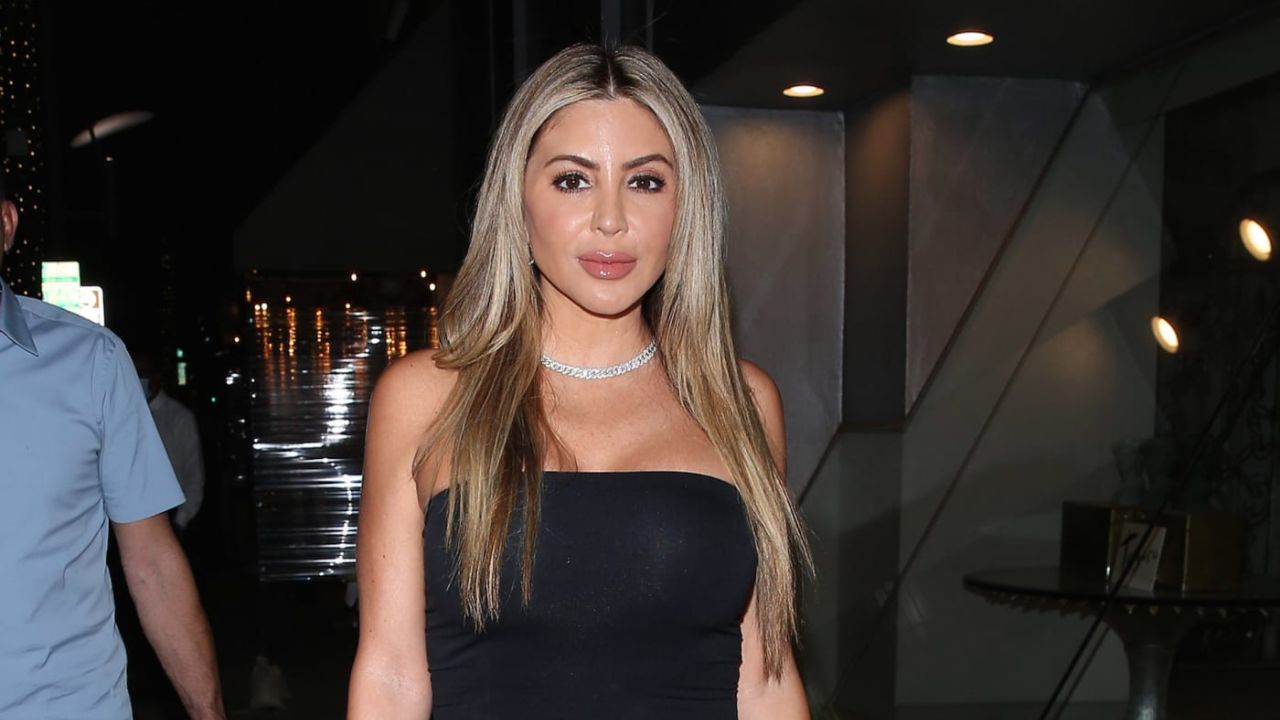 Larsa Pippen is officially making a return to The Real Housewives of Miami. The reality star is currently filming for RHOM after getting cast for the reboot.

Larsa Pippen is finally back as a “Real Housewife.” A spokesperson for Pippen revealed to Page Six that the 46-year-old reality star has been cast in the relaunch of The Real Housewives of Miami.

According to their sources, she has already begun shooting for the forthcoming Peacock show in Miami hotspot Seaspice and other interesting locales.

Pippen has lately made news after being involved in a cheating controversy with Malik Beasley. She is also well-known as one of Kim Kardashian‘s ex-best mates.

Previously, it was widely reported that past members of the cast had to fight for a coveted slot on the Bravo series and that Pippen was considering a comeback.

I hear everyone and their mother is auditioning.

Previous “RHOM” starlets Lisa Hochstein and Marysol Patton were reportedly interested in joining the “Housewives,” though the source informed at the time Patton was not likely to get cast. A month later, the tabloids claimed Alexia Echevarria would be returning to the series alongside Pippen.

Bravo announced that RHOM would return to NBC Universal’s streaming platform earlier in the year. Peacock confirmed the show would revive, with Bravo’s Andy Cohen serving as an executive producer.

The premiere date of the reality program has yet to be confirmed.