‘The Real Housewives of New Jersey’ – Could Traci Lynn Johnson Be the Next ‘RHONJ’ Cast Member? 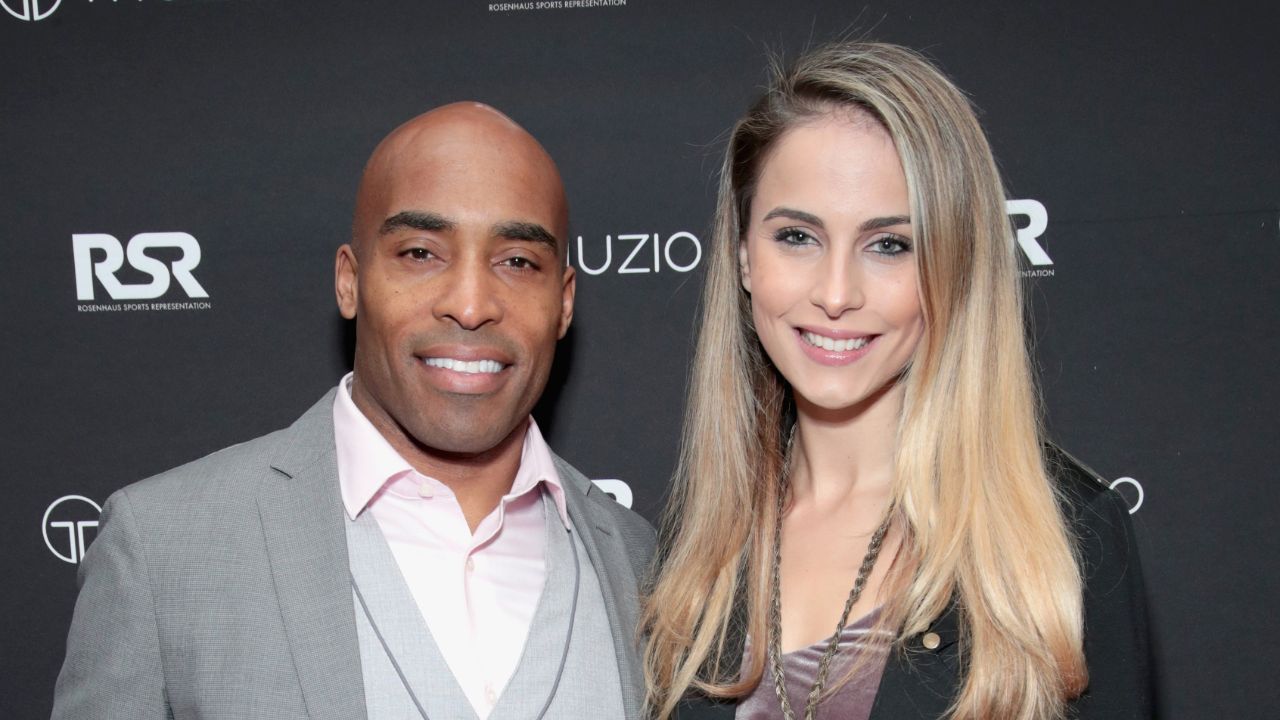 Traci Lynn Johnson, the wife of former football running back, Tiki Barber, could be the next cast member on The Real Housewives of New Jersey.

Traci Lynn Johnson, the spouse of Giants icon Tiki Barber, is in discussions to become a new member of The Real Housewives of New Jersey, according to insiders.

Johnson has been spotted taping with the cast of the Bravo reality show at numerous Garden State venues. As per sources, the episode was also taped at her home.

According to the UK publication The Sun, Johnson recorded with the ensemble last week at Margaret Josephs’ Pride party in Englewood, New Jersey.

A source told The Sun,

The party was shot for season 12, Traci is being tested out to see how she fits in with the other women, she’s been filming scenes.

The latest reports suggest if Johnson is cast, Barber could make a cameo on the show. (Perhaps they can receive some pointers from reality peer, Jersey Shore‘s standout Nicole “Snooki” Polizzi.)

Dolores Catania, Melissa Gorga, Teresa Giudice, and Jackie Goldschneider were also spotted at an event where Johnson allegedly filmed with the actors.

Barber and Johnson reside in Florham Park, New Jersey, and Johnson had long been reported to be a possible Housewives franchise figure. There was speculation that she would join the show in 2015 when Giudice was on her way to prison to serve time on fraud charges.

However, Johnson and Barber both denied the rumors at the time, telling TMZ, “Don’t believe everything you read.”

Several Housewives programs have recently changed up their casts. Kelly Dodd, Braunwyn Windham-Burke, and Elizabeth Lyn Vargas of The Real Housewives of Orange County are reportedly not coming back to the show.

Heather Dubrow, who starred on the reality show from Seasons 7 through 11, has announced her return.

Barber allegedly first bumped into Johnson when she was an NBC intern and he was employed on Today. Formerly, he was in a marital relationship with Ginny Barber.