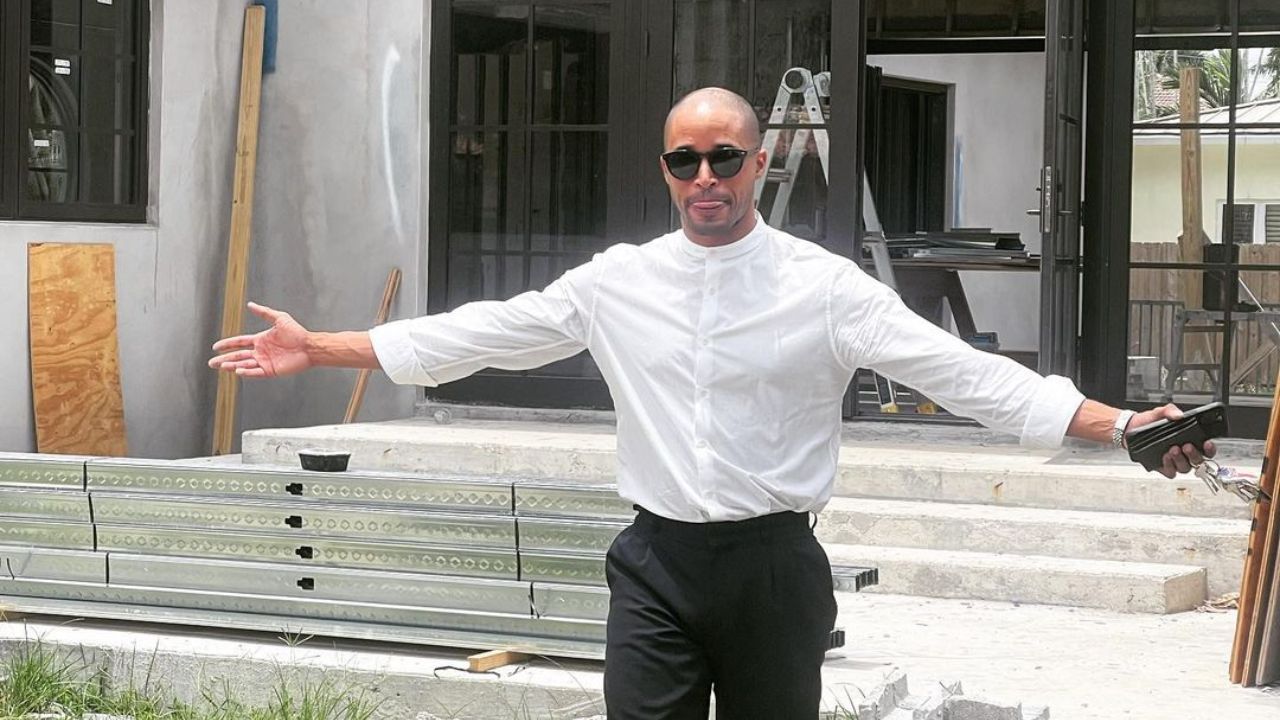 Raymond Jimenez, from Netflix’s Designing Miami, is a brash businessman and an acclaimed interior designer. Ray Jimenez was born on November 17, 1982, and is 40 years old as of 2022. He celebrates his birthday in November each year. He has worked as a project manager and designer for Domus Design Studio. He is the founder and creative director of his own company, Raymond Nicolas. Ray Jimenez is married to his wife, Eilyn Jimenez, who is a Sire designer. As viewers wonder about his obituary and tattoo, he is still alive and doesn’t seem to have any tattoos.

The fascinating reality series Designing Miami on Netflix follows Ray Jimenez and Eilyn Jimenez as they struggle to establish themselves in Miami’s interior design market. Although Eilyn and Ray are a happily married couple, they have chosen to run independent agencies and quite like competing against one another professionally. But since the show also gives us a peek into their relationship, it’s interesting to see how they manage their responsibilities while working to grow their businesses.

Ray Jimenez immediately stood out due to his endearing yet grounded personality. In addition, the show showed that he was striving to start his own business from scratch and was willing to make any sacrifices for the same, even though he was very supportive of Eilyn. We decided to learn everything we could about Ray Jimenez since fans were interested in learning more about the interior designer.

Ray Jimenez, From Netflix’s Designing Miami, Is a Businessman and a Renowned Interior Designer!

Ray Jimenez (@rayjimenez_), from Netflix’s show, Designing Miami, is a businessman and a renowned interior designer. Raymond Nicolas Jimenez, also known as Raymond Jimenez, was born on November 17, 1982, and is 40 years old as of 2022. He celebrates his birthday in November each year.

Although Ray was raised in a devoted and close-knit family, he had to start from scratch because his parents were immigrants. However, his close friends and family helped him forge solid bonds that he has maintained to this day. Along with perseverance and hard work, Ray attributes his success to his parents, whom he is thankful for encouraging him to pursue his aspirations.

The interior designer still makes time for his loved ones despite his busy schedule. Since he was a young child, Ray Jimenez has been interested in art, and he claimed that when in elementary school, he frequently drew sketches and portraits of his family. He developed an interest in fashion design as he grew older and frequently used his clothing to demonstrate his concepts.

But after he entered high school, Ray found himself drawn to architecture and wanted to major in it. So, following his high school graduation, he enrolled in an architecture course at the Miami International University of Art & Design. However, as luck would have it, the course included a variety of interior design topics. Ray soon learned that he had a liking for these topics and decided to devote his time to studying them.

After earning his Bachelor of Fine Arts in Interior Design from Miami Dade College in 2006, he continued his education by attending another interior design course. Ray Jimenez started his career while still a Miami Dade University student, working for Guess as a Visual Merchandiser Assistant and Sales Associate.

Fascinatingly, Ray Jimenez was employed at RS3 Designs when he developed the concept to launch his own independent business. Ray then founded his firm, Raymond Nicolas, in May 2021, and after leaving RS3 Designs in June 2022, he accepted the role of Creative Director there.

As per the series, Ray Jimenez is married to his wife, Eilyn Jimenez (@eilynjimenez_), and they have a good life together. His wife is a Sire designer. Despite building their own home in Miami Shores, they both live in the same apartment in Miami. Even though Ray and Eilyn first met in 2017, they got married in 2019 and even celebrated their second wedding anniversary in October of the same year.

Although Eilyn and Ray are a happily married couple, they have chosen to run independent agencies and quite like competing against one another professionally. As viewers wonder about his obituary and tattoo, he is still alive and doesn’t seem to have any tattoos.