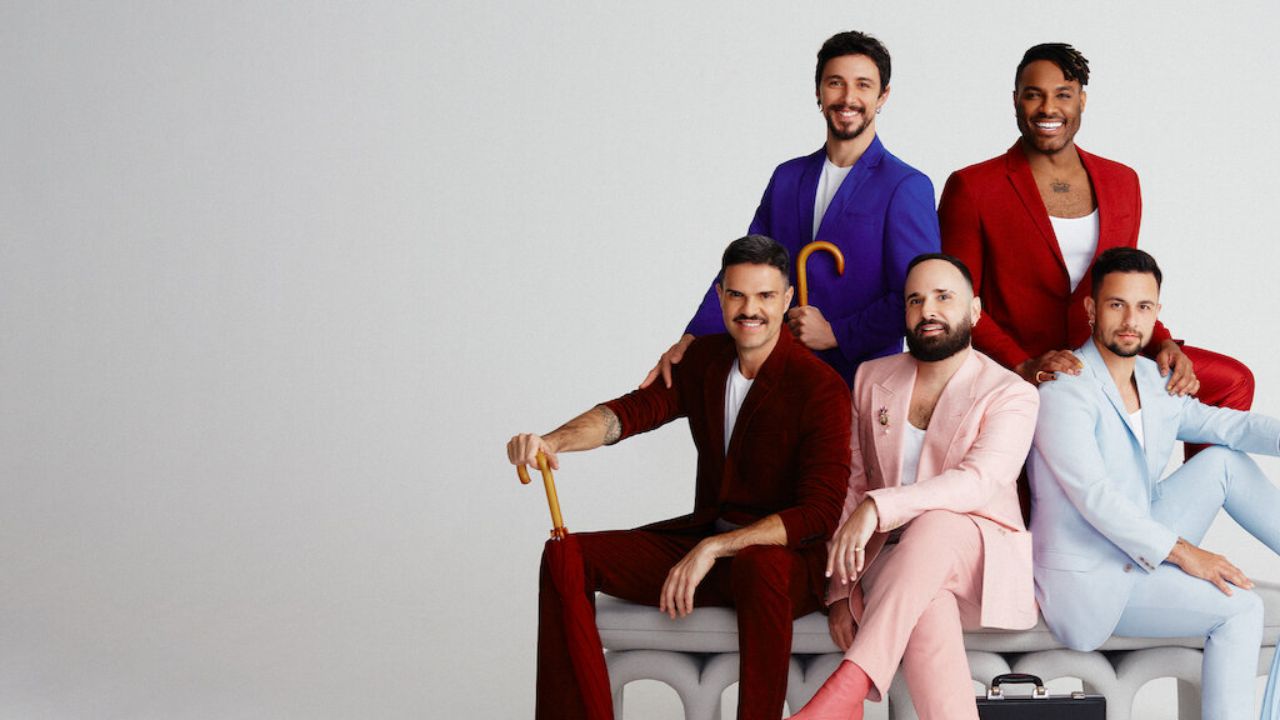 Queer Eye Brazil cast and the Fab Five team includes Doctor Fred Nicácio, stylist Rica Benozzati, Yohan Nicolas, and publicist and influencer Luca Scarpelli. Season 1 of Queer Eye Brazil will premiere on Netflix on August 24, 2022, and looking at the trailer, it seems like a pleasant program to watch.

Queer Eye: Brazil is all set to premiere on Netflix. The show demonstrates the Fab Five’s fresh perspective on modifications to Brazilian culture. This method can assist you if you wish to use a VPN to watch Queer Eye Brazil.

The Queer Eye: Brazil team will use their extensive understanding of health, style, grooming, design, and culture to help each new hero reinvigorate their lives, just like their predecessors in other regions of the world. The stars of the North American version, known as the fab five, were only given their first names in a teaser.

Viewers are eager to hear more about the cast of the upcoming show Queer Eye before the premiere of its first season. We’ve listed everything about the cast we know here.

You’ll feel pleased and be moved by this show. This season features many laughs, a lot of tears, and more daring transformational experiences.

The show, Queer Eye: Brazil, like its foreign counterparts, will support each new hero in their efforts to rebuild their lives by drawing on its broad knowledge of health, style, grooming, design, and culture. Here is all the information about them!

Luca Scarpelli (@olucascarpelli) is a Brazilian reality TV and digital creator sensation best known for his role in Netflix’s Queer Eye: Brazil. In the Brazilian version of the show, he is the first trans man. In 2022, Luca is anticipated to be in his late 20s or early 30s.

In this inspiring series, Brazil’s Fab Five use their understanding of well-being, fashion, grooming, design, and culture to improve the lives of ordinary heroes.

Rica Benozzati (@ricabenozzati) is a popular reality television personality and stylist from Brazil. He is one of the five men that make people’s homes into the homes of their dreams. Rica grew up and was born in Brazil. Despite all the criticism he has received because of their trailer, he has a bright future in front of him.

Based on his LinkedIn, he builds individualized image and style plans using his twenty years of experience in the fashion and communication industries and the Moda/Humor/Amor trinity.

Guto Requena (@gutorequena) is a screenwriter of Nos Trinques, a human rights activist, a fashion designer, and a reality television personality from Brazil. He is one of the five males who will appear in the program.

Requena, a recognized and award-winning architect and urban planner who creates significant projects that connect people through technology and parametric design, is in charge of the improvements in this regard.

He works at Studioico as a hairstylist. On Instagram, he has more than 12,000 followers under his account (@yohan_nicolis). His profile makes it appear like he enjoys having fun.

Fred Nicacio (@frednicacio) is a Brazilian activist, dentist, and reality TV personality. Fred, a former model with a degree in physiotherapy, relocated to Bauru last year after getting married to dentist Fabio Gelonese.

He has about 322k Instagram followers and is an influencer as well. The anti-racist message was adopted through a post in 2018, as family education started to reach a wider audience.