Prisoner of Love on Discovery Plus: Are Chelsea Holmes and Manuel Still Together? 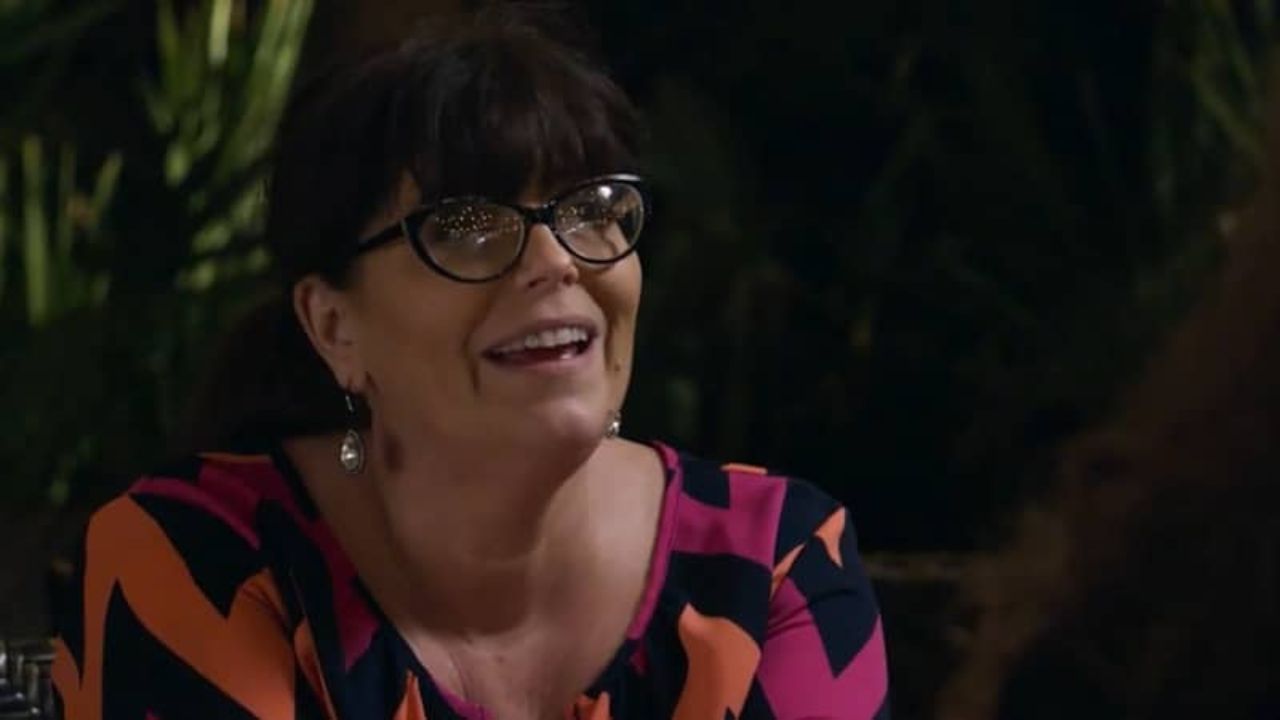 Prisoner of Love is the latest reality TV show on Discovery Plus. Find out if Chelsea Holmes is still dating her inmate boyfriend Manuel. Learn her current relationship status.

Love and relationships have always been difficult to navigate. When one’s lover is a prisoner behind bars, the complication multiplies exponentially.

Prisoner of Love, a Discovery Plus original series, puts jailhouse romances in context by highlighting the highs and lows of dating somebody who is imprisoned.

Chelsea Holmes, the show’s lead and matchmaking artist, has firsthand knowledge of such a connection, having fallen in love with a convict, Manuel, after meeting through a penitentiary pen buddy program.

Viewers are eager to know if the duo is still together after her relationship was a major discussion point on Prisoner of Love. Without further ado, let’s dive into it, shall we?

Chelsea Holmes and Manuel’s Romantic Story on Prisoner of Love

Chelsea Holmes breaks the news to her mom that she's falling for an inmate ? Watch the first three episodes of #PrisonerOLove on @discoveryplus: https://t.co/M3lo3tqGtd pic.twitter.com/ekxtvqalV5

When Prisoner of Love star Chelsea Holmes bumped into Manuel, she was merely in college. Her college lecturer urged her to make new friendships and meet new people. Chelsea took the advice to heart and enrolled in a prison pen pal initiative, where she was matched with an active convict and communicated with him on a regular basis.

Through their conversation, the inmate, Manuel, and Chelsea gradually grew acquainted and became extremely close. Chelsea was smitten by Manuel’s excellent appearance and endearing attitude.

Owing to their desire to get together, the duo did not let prison turn into a factor. They began dating and appeared to be content with their relationship.

Chelsea Holmes and Manuel’s connection grew progressively over the years, despite the disapproval of those around her. The pair, however, paid little attention to such speculations and did not let it influence their devotion and loyalty.

The Prisoner of Love alum discussed her experience falling in love with a convict on the show, claiming there’s a stereotype most people carry about those in jail, yet most of them are trying to change their life.

Everybody makes mistakes, and all of them deserve another chance at love. If this works for her, it should work for just about anybody.

Still, when she told her mom about her relationship with Manuel, her old lady apparently thought it was a dumb idea and opposed it. Chelsea Holmes’ mother and a friend, Jonathan, were both were concerned for Chelsea’s safety after she revealed Manuel was a serial offender.

He’d gone to jail several times and had a lengthy list of charges, which some saw as a big red flag. Chelsea, on the other hand, didn’t seem to mind Manuel’s transgressions because her love for him had overcome all of her reservations.

Are Chelsea Holmes and Manuel from Prisoner of Love Still Dating?

Chelsea Holmes and Manuel appear to be still together. They are completely committed to one another and want to make their relationship succeed. The episode had Chelsea preparing for Manuel’s freedom and even telling her friend Jonathan that Manuel intended to remain celibate for a while.

Chelsea even traveled to Idaho, where Manuel was imprisoned and saw him on his discharge day. When the two stumbled across face to face away from the confines of the prison, their hug was filled with excitement and delight.

Chelsea Holmes currently works as a matchmaker, pairing civilians with inmates in the hopes of finding them something that resembles true love.

Both she and Manuel like to keep their personal lives private and avoid discussing their relationship in public. However, the episode mentions her relationship as being quite successful, which we hope continues in the future.

Prisoner of Love premiered on Discovery Plus on 30th August 2021.