Nicole James Before Plastic Surgery: Did Dr. Terry Mess Up Her Boobs? 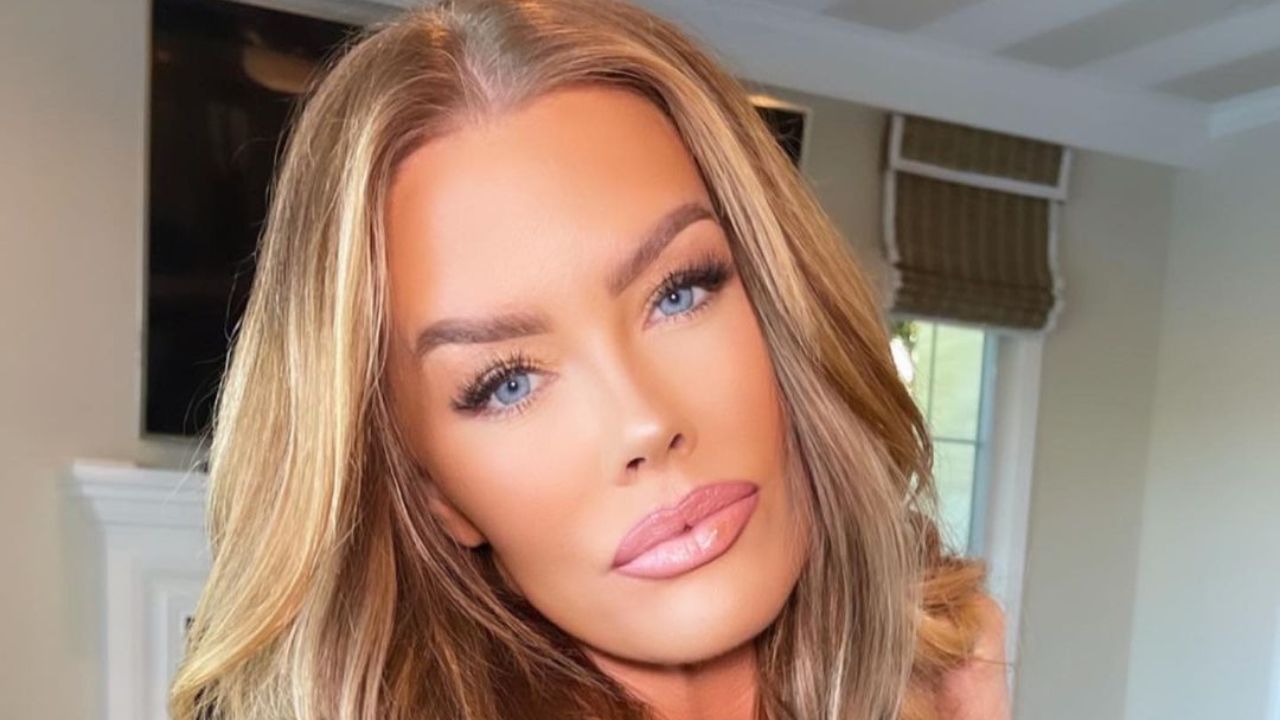 As per Shannon, Dr. Terry, a renowned plastic surgeon and the star of E!’s famous show Botched, allegedly messed up rookie Nicole‘s boobs.

Before we get into the specifics of what Shannon said about Dr. Terry and Nicole James, let’s look at how Shannon found out about the newest cast member Nicole and her affair.

Shannon isn’t known for being friendly or nice to new cast members, and this was evident when Heather mentioned that she would be bringing her friend Nicole to a gathering she was hosting.

Heather quietly remarked to Shannon in conversation that Nicole allegedly knew Shannon. Nicole, Heather’s close friend for nearly a decade, tells her that she knew Shannon since their girls went to the same pre-school. Nicole, on the other hand, wasn’t certain if Shannon would recognize her.

So when Heather recounted Nicole to Shannon, the erstwhile Tres Amigas member promptly linked the pieces and remembered a woman she had known many years before.

Shannon later dropped the secrets on Nicole when she met up with other housewives Emily Simpson and Gina Kirschenheiter.

She disclosed that Nicole was in a relationship with Pamela Anderson‘s ex-boyfriend Kid Rock shortly after their split, and she also stated that she did not want Nicole and Heather together. However, the housewife did not explain why.

Gina, fortunately, provided the rationale in her confessional. Gina confirmed what Shannon had claimed, stating that Nicole James (believed to be worth $1 million) had her breast enhancement surgery done by Dr. Terry many years ago.

Unfortunately, the outcomes were reportedly poor, and Nicole was dissatisfied with them, prompting her to sue Dr. Terry. Shannon declined to share this knowledge with Heather, despite Gina and Emily’s suggestions and therefore created some controversy.