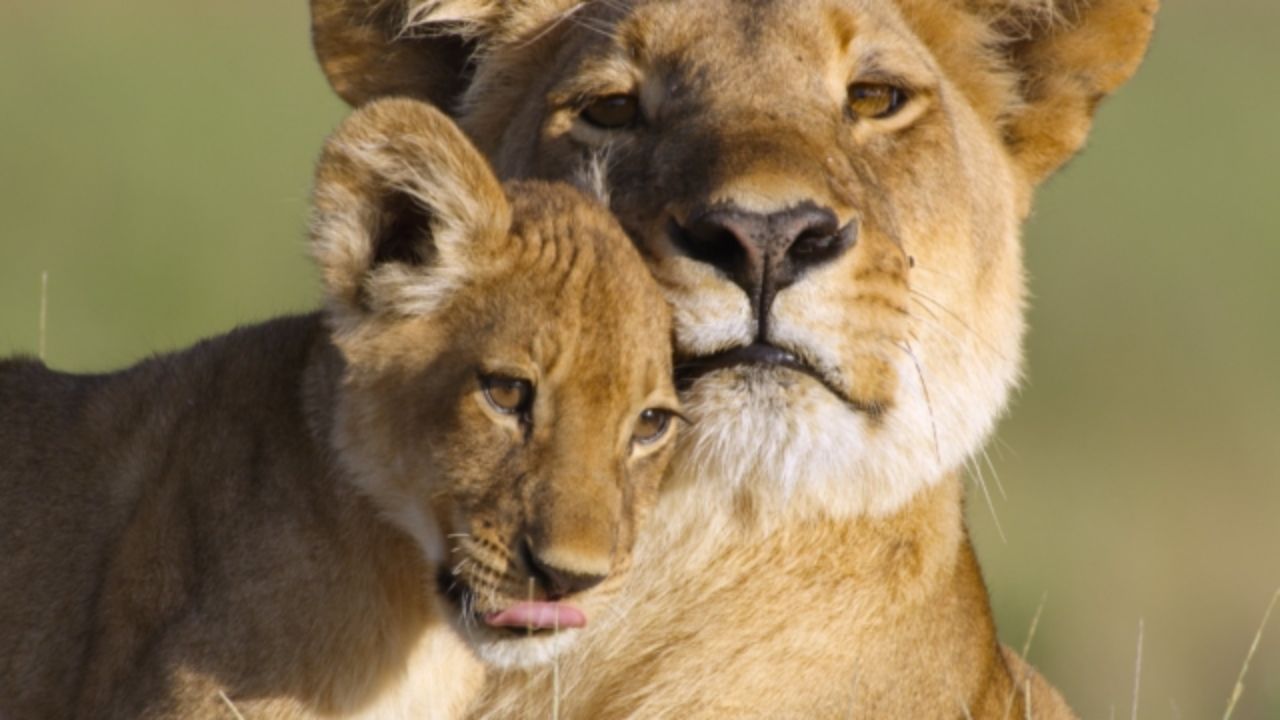 Netflix is the ultimate source for a wide range of intriguing docuseries. In 2021, the streaming platform is offering some fascinating nature documentaries to its viewers, notably Animal in the recent.

The debut season of Animal became available on the streaming giants on November 10th, following which several curiosities about the show have gone off the roof.

While viewing the docuseries, fans’ ears may perk up as they recognize some of the voices serving as the narrators of the show, so let’s learn more about who does the voiceover on the nature documentary.

Rashida Jones is One of the Narrators on Animal Netflix

As of November 10th, 2021, Netflix’s Animal contains four episodes — Big Cats, Dogs, Marsupials, and Octopus. Each episode has a specific narrator, a famous figure, whom some fans may recognize right away. Rashida Jones narrates the first episode of the show.

Episode 2 is Narrated by Bryan Cranston

The second episode of Animal is narrated by Bryan Cranston. Episode 2 is entirely about dogs, as Bryan informs watchers how their animal friends came to be.

Bryan Cranston, 65, is best recognized for his portrayal as Walter White in the television series Breaking Bad.

Rebel Wilson narrates the third episode of Animal titled Marsupials. Rebel, 41, is from Sydney, Australia, and on this fascinating Netflix series, she guides viewers through the lives of marsupials.

Narrator Rebel is most recognized for her roles in Pitch Perfect (2012), Bridesmaids (2011), and Isn’t It Romantic (2019). She began acting in 2003, and she is now an award-winning performer with over 10 million Instagram followers.

Episode 4 of Animals is Narrated by Pedro Pascal

Pedro Pascal narrates Episode 4 of Animal. He’s putting the spotlight on an Octopus, a species that resides in the dark abyss of the ocean.

Pedro starts the program by stating that octopus is the closest thing we’ve got to extraterrestrials on our own planet.

Animal is currently streaming on Netflix.