Mind Your Manners Netflix Filming Location: Where Does the Show Take Place? 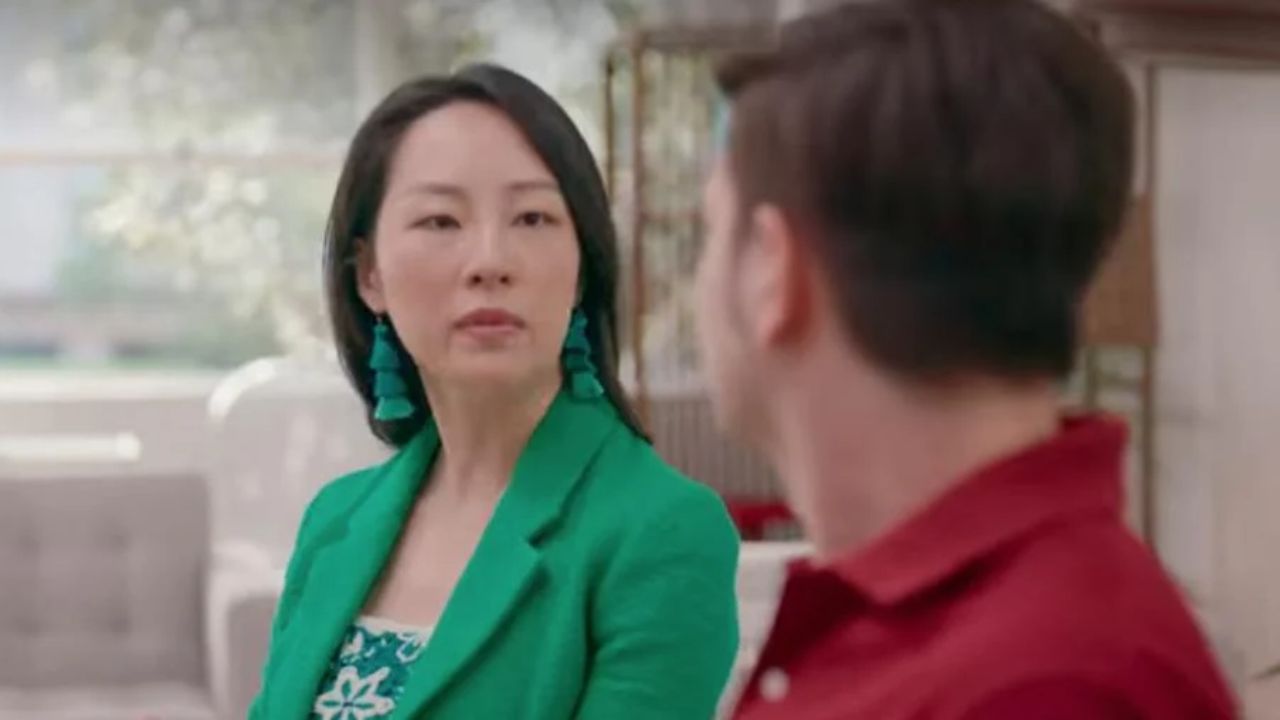 Australia, notably Victoria and New South Wales, served as the filming location for the entire Mind Your Manners Netflix show. Additionally, the archery scenes in episode 4 take place at Sydney Archery on Hugh Bamford, as shown on the map. Sara Jane Ho, an international etiquette expert, hosts Netflix’s show, in which she coaches viewers on how to be their best selves.

Mind Your Manners on Netflix is a reality makeover program. Sara Jane Ho, an international etiquette expert, hosts the Netflix reality series Mind Your Manners, in which she coaches viewers on how to be their best selves. She focuses on social etiquette and manners to change students’ lives and give them the confidence to shine in any setting. Sara approaches each student differently to ensure that they have a positive educational experience, from assisting them with suitable attire for various occasions to teaching them table manners and assisting them in learning new talents like archery, yoga, or horseback riding.

This show aims to change a person’s entire personality, from how they look to how they behave, in contrast to other makeover programs that primarily concentrate on a single trait or aspect of an individual. Sara thinks that the keys to revealing one’s best traits are self-assurance and confidence.

It was an eye-opening and instructive viewing, thanks to the concept and the endearing relationships between Sara and her clients. Additionally, the spotless background of her office and the external views are likely to pique one’s interest in learning more about the location where Mind Your Manners was filmed. We can help you if that applies to you as well.

Australia, Notably Victoria and New South Wales, Served as the Filming Location for the Entire Mind Your Manners Netflix Show; The Archery Scenes Take Place at Sydney Archery on Hugh Bamford, as Shown on the Map!

Filming for Mind Your Manners took place in Australia, notably in Victoria and New South Wales. Working with a different client each week, Sara Jane Ho (@sarajaneho) hosts the show, Mind Your Manners. The makeover segments are always entertaining and, of course, intended to make viewers feel good.

New South Wales, an east coast state that is home to the majority of Australians, serves as the filming location for episodes of Mind Your Manners. One of the main filming locations for the series is Sydney, the state’s capital, with the majority of the action taking place at SKYE Suites on Kent Street in Sydney and La Porte Space, a co-working facility located at Epsom Road in Rosebery.

The other filming location for the show, Mind Your Manners, was Victoria, Australia’s second-most populous state. To film crucial scenes for the series, Sara Jane Ho and the rest of the cast and crew traveled throughout the state. Several scenes for the first season were shot at Caffe e Cucina, 581 Chapel Street, South Yarra, and Groomed to Go, Frankston. The production crew used two more Sydney venues for the third episode of season 1, including Dress for Success at 132 Marrickville Road in Marrickville.

Additionally, the archery scenes in episode 4 take place at Sydney Archery on Hugh Bamford, as shown on the map. In addition, several sequences for the first season were filmed at the Double Bay locations of the Joh Bailey Salon at 7 Knox Street, the Palace Chinese Restaurant at Shop 38, Level 1, Piccadilly Tower, and the All Saint Clinic at 50 Bay Street. Several films and television programs have been shot in Sydney.

The goal of the Netflix reality series, Mind Your Manners, is to instill excellent manners in other people’s lives and help them develop into their best selves. This show seeks to change a person’s entire personality, from how they seem to how they behave, in contrast to other makeover programs that just emphasize one aspect or attribute of a person.

Sara provides the audience with a wealth of etiquette and manners-related knowledge throughout the program, which is helpful not just for the students but for anyone observing and taking in the information. Sara Jane Ho started her career as a mergers and acquisitions analyst at Perella Weinberg Partners, a New York-based investment bank. In 2013, Sara opened her exclusive etiquette school, Institute Sarita, in Beijing after completing her studies.

In 2016, Sara launched her best-selling book in Chinese, Finishing Touch: Good Manners for the Debutante, and she officially became an author. She hosted The Sara Show on Beijing Television and Tencent Video in 2019, in addition to hosting The Sara Jane Ho Show on her own YouTube channel. With Mind Your Manners, she gained access to millions of viewers on the OTT platform, propelling her to new professional heights.