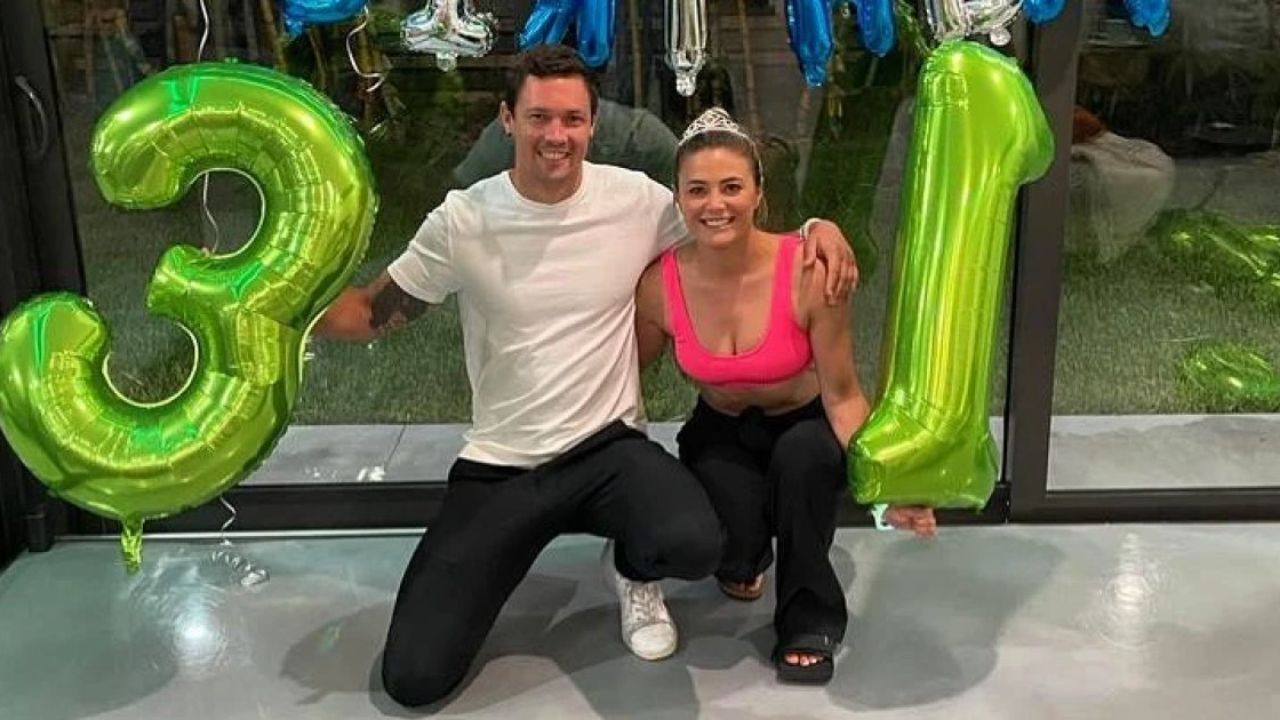 Malia White is dating her new boyfriend Jake Baker. Jake is a marine engineer for Superyachts on Below Deck Mediterranean. His Instagram is private.

Malia White has disclosed that she met Below Deck engineer Jake as the group was on their way to Split. So, who is her new love interest?

Malia and her ex Tom Checketts‘ split after accusations surfaced that he had cheated on her, but the Below Deck Med star kept working on the boat.

We may not have witnessed any romance develop between Malia and Jake on-screen, but it has already been exposed after the show.

We investigated who exactly the yacht engineer Jake Baker is and how long the couple had been together. In addition, we discovered him on social networks.

Malia White has revealed that she is still in a relationship with Jake Baker, the engineer from Below Deck Med. It follows their first encounter during the crew’s post-show excursion to Split.

When Andy Cohen asked how they bumped into each other, she joked that she required a lot of oil changes. They are still together now.

It follows after she parted ways from Tom Checketts prior to the season, claiming he had spied on her through Instagram stories.

Who is Malia White’s Boyfriend Jake?

Malia White is now dating Jake Baker, 31. On the sixth season of Below Deck Mediterranean, he is the chief engineer.

Despite the fact that she hasn’t shared any photos with Jake, his private Instagram earlier revealed their relationship as genuine.

Malia also verified that they were still dating towards the end of September and that they had been seeing each other since August.

She had been “open” to a romance developing during season 6, but she was not keen on pursuing anything after her breakup with Tom.

But everything transformed the moment she locked lips with Jake for the very first time!

Jake Baker is an Engineer By Profession

Jake Baker works as a marine engineer for Superyachts, which clarifies why he was hired to operate on the Lady Michelle when Malia was on board.

He is currently residing in Barcelona, Spain, but is primarily from Whakatane, New Zealand, and, like Malia, is evidently well-traveled.

He has been uploading images of the lovely pair kissing online, identifying himself as “Jake from State Farm.”