Lola Barlow From FLDS: Where Is the Ex-member Now? 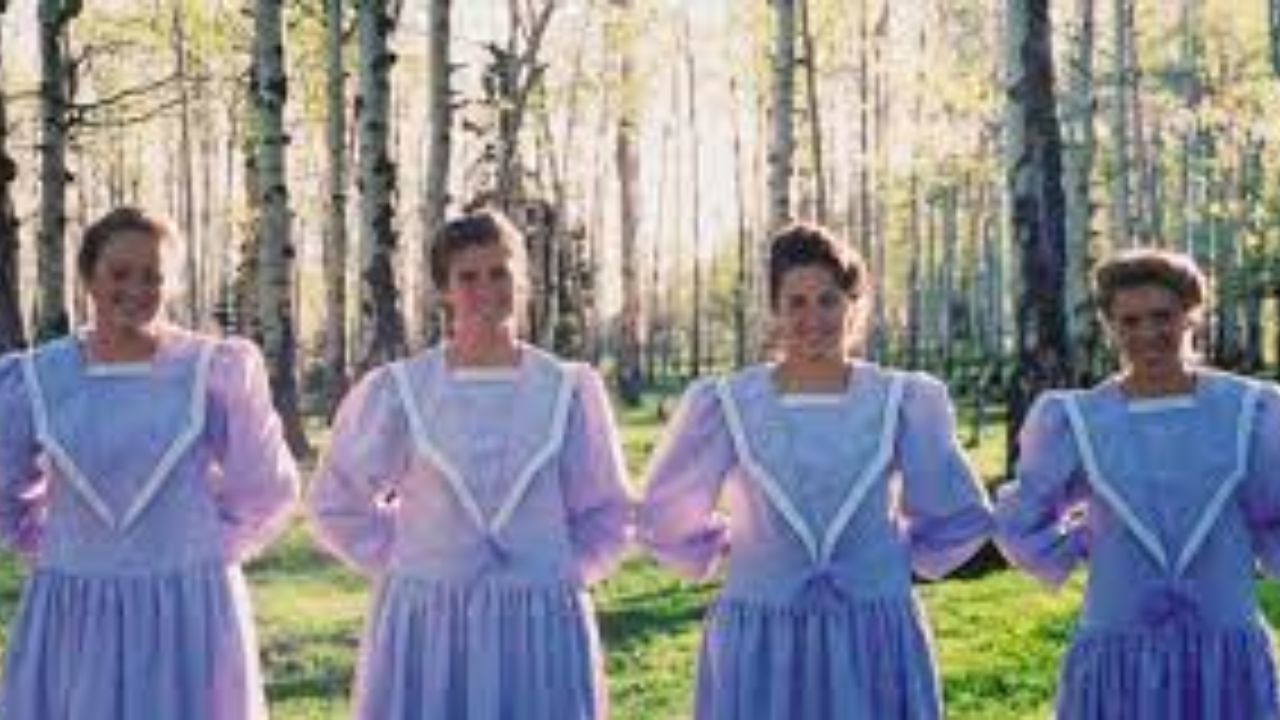 Lola Barlow is one of the ex-members of the Fundamentalist Church of Jesus Christ of Latter-Day Saints (FLDS) who escaped the FLDS. As of now, Lola is living her life as a free woman, openly discussing her time as a member of the FLDS. Go through the article to learn more about Lola Barlow.

The Netflix docuseries Keep Sweet: Pray and Obey explores what happened inside the FLDS compound walls. The Fundamentalist Church of Jesus Christ of Latter-Day Saints is a polygamous religious sect that split from the Mormon movement.

Warren Jeffs' father, Rulon Jeffs, was the church's prophet before Warren Jeffs. Rulon married young women well into their 80s, and they each had multiple marriages. In 2011, the group's president, Warren Jeffs, was sentenced to prison for sexually abusing teenage girls. Testimony showed a practice of marrying off underage girls to older men and fear-based worship, among other things. Under Warren Jeffs's leadership, child abuse and polygamy were commonplace.

One of the FLDS members, Lola Barlow, left, bringing the awful events taking place within the FLDS complex to light. So, if you're interested in learning more about her religious experiences and subsequent life, we've got you covered.

Lola Barlow FLDS: Where Is She Now; Does FLDS Still Exist?

Lola Barlow is one of the ex-member of the Fundamentalist Church of Jesus Christ of Latter-Day Saints (FLDS). The FLDS is a polygamous religious organization that sprang out of the Mormon movement. Lola is one of the women that managed to flee the FLDS and start a new life.

Lola Barlow said in a recent interview that when she was a member of the church, the fathers were taught that their daughter marrying the prophet was a blessing. So it seemed natural for Rebecca to marry Rulon Jeffs, who was 85 years old at the time, in 1995. In the Netflix documentary Keep Sweet: Pray and Obey, Lola, who left the FLDS, reported that they were isolated from their loved ones who remained in the group.

She wasn't the only one who quit FLDS; two others, including her, also escape. Lola Barlow was a member of the ensemble as a child. She stated that the remainder of the group was still present.  As of now, Lola is living her life as a free woman, openly discussing her time as a member of the FLDS and her decision to leave the organization. More information about her life is currently unavailable.

Because she was a member of the FLDS, Lola Barlow changed the way she thought about things. According to her, there was a suitable, pre-programmed response to every question, and she was never allowed to express her own opinion. Contrary to what she had previously been taught, she believed polygamy was not spiritual.

For nearly a century, the FLDS ruled Hildale, Utah, and Colorado City, Arizona, collectively known as Short Creek. Short Creek is home to the majority of the remaining FLDS followers, but it is steadily drifting away from FLDS beliefs.

According to The Guardian, over 400 children were taken into custody after the FLDS' Yearning for Zion Ranch in West Texas was raided in 2008. Authorities discovered evidence of sexual, physical, and psychological abuse. Warren was arrested as a result of this.

Warren Jeffs, who had over 70 wives at the time of his incarceration, 20 of whom were under the age of 17, has published a book about his prophecy and his wish to be released from prison. According to authorities, he had a mental collapse in 2019. After the Mormon church banned polygamy and expelled those who continued to practice it, the FLDS movement arose.

Former FLDS members state in the Netflix documentary that they have been estranged from relatives who remain in the organization. Lola Barlow, who was a member of the group as a child said,

Three of us are out. The remainder of the people is still in. I could just drive over to their house and speak with them, but they won't.

Despite Warren's imprisonment, some members of the community continue to practice and believe in his instruction, according to certain sources. According to the director of the show, Sean Keveney, an attorney for the US Department of Justice, there are still active members, and Esquire claims that the FLDS has upwards of 10,000 members. Survivors explore severed links between themselves and family members who stayed in the community in the series.