Meet Life Below Zero: Next Generation Cast in 2021 on National Geographic 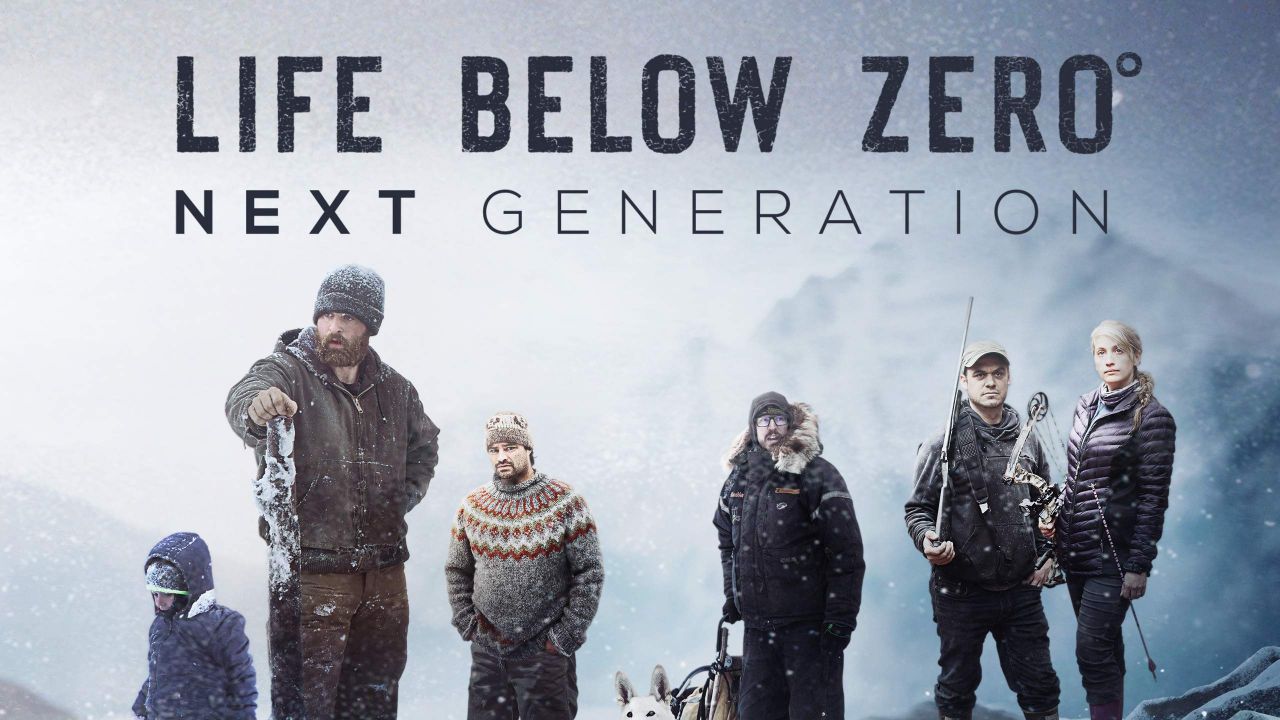 Life Below Zero: Next Generation is a spin-off of the immensely successful Life Below Zero series, and it features Alaskans who have given up a comfortable modern life to test their fortunes in the harsh and merciless Alaskan wilderness.

Next Generation, which premiered in the fall of 2020, gathered a diverse ensemble of folks who appeared to be frustrated with the dreariness of everyday life in a highly technological society.

Unlike their counterparts on the original Life Below Zero, however, much of the cast is venturing into this risky and completely unknown territory with little to no real-world experience on how to endure the Alaskan wilderness.

So, who are among the cast members of Life Below Zero: Next Generation, and what are their unique perspectives on the show as a whole? Let’s find out.

Life Below Zero: Next Generation Cast in 2021

Johnny Rolfe and his dog are the most recent recruits to the ensemble, joining Michael Manzo, Alex Javor, Kaleb and Brittany Rowland, and Chris and Jessi Morse in their respective adventures to discover personal satisfaction and eventually withstand the adverse situations they have decided to live in.

Johnny portrays himself on Instagram as an ecological reaper, woodsman, wanderer, and off-grid loner who eventually sold out his soul to social media & TV.

A man with an apparent love of the environment, he and his dog, Java, quickly turned into major cast members.

Michael Manzo graduated from Alaska Pacific University in 2014 with a degree in sustainable studies. His winters entail the use of sustainable mobility developed by Native expertise.

He depends on dog teams to help him with his winter hunts, feeding his dogs fish and meat and eliminating the use of gasoline entirely.

Alex Javor is the next member of the cast, and, like Johnny, he owns a dog and a jaded, albeit amusing, take on being recorded while living in the wild.

Kaleb and Brittany Rowland are the reality show’s family unit, along with their kids Gilbert, 6, and Elovie, 4.

Kaleb, an ex-industrial fisherman, decided (with his wife’s approval, naturally) to move their family and try their luck roughing it up north.

Kaleb and Brittany, who are always prepared to go to great lengths to provide for their family, have an incredible relationship that fans have evidently appreciated since the show’s inception.

Chris and Jessi Morse are Next Generation’s youngest pair, and while not bearing kids (yet), they possess a fundamental understanding of the outdoors and rely largely on their abilities to chop and process wood for a number of activities around their cabin.

Their relationship, like Kaleb and Brittany’s, is now a crucial component of how the drama unfolds each week.

Life Below Zero: Next Generation airs Tuesdays at 9 on National Geographic.