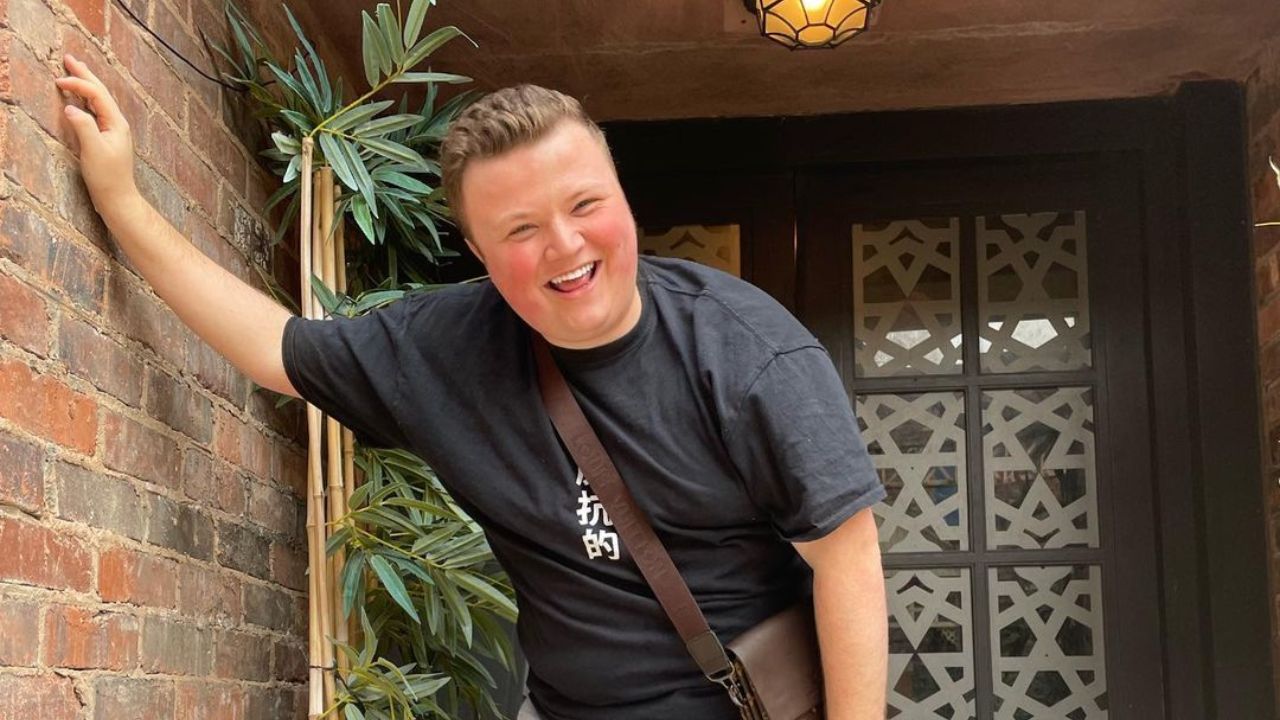 Liam Brown, one of the cast members from Netflix’s Snowflake Mountain, is an American television personality. Even though there were several rivalries, including Rae, Solomon, Carl, Randy, and Sunny, Deandra, from New Jersey, was ultimately the winner. Go through the article to learn more about Liam from Snowflake Mountain, including his Instagram.

The survival-focused reality show Snowflake Mountain, an original adventure show on Netflix, debuted on June 22. In the show, ten privileged children between the ages of 20 and 29 who have been provided with every luxury item and facility on a silver platter struggle to survive in a wilderness camp without any assistance or resources. The show aims to make the extravagant lives of these children starkly visible and to provide them with the skills they will need as adults.

Joel and Matt, two survival specialists, lead the participants on their trek even though the majority of them are appalled at having to live without even the most basic comforts. In the end, the person who makes the most positive change in themselves has a chance to win a huge sum of money.

Snowflake Mountain season 1 marked Liam Brown. Let’s take a closer look at him since viewers are now much more curious about him.

The reality series Snowflake Mountain on Netflix places a group of well-off young adults in the wilderness where they must fend for themselves. Interestingly, the majority of these young adults are spoiled, and their families conned them into going to the survival camp out of frustration with their behavior.

One of the cast members of the Netflix reality series Snowflake Mountain, a hilarious and heartfelt comedy about a bunch of impressionable children, is Liam Brown, an American television personality.

Liam was completely out of his element on Snowflake Mountain, but he was unwilling to give up. Although Liam found the early obstacles to be rather difficult, he eventually overcame his fear of the unknown and started to seize the chance that had been presented to him.

On the other hand, even though several of his competitors proved to be better suited for outdoor activities, Liam’s cheerful outlook and vivacious personality were highly regarded by the hosts. The Warwickshire native eventually mastered the tasks and even started succeeding at some of them. Additionally, he never considered going back home and constantly aimed to improve himself in every way.

Liam was ultimately chosen as one of the three finalists who qualified for the cash award after completing the mountain climbing challenge and reaching the summit with his fellow competitors. He came close, though, and had to settle for third place to finish the season.

Even though there were several rivalries, including Rae (@raeconniejane) Solomon, Carl, Randy, and Sunny, however, Deandra, 24, from New Jersey, was ultimately selected as the true winner and received a $50,000 cash award.

Liam Brown, a native of Warwickshire in the United Kingdom, has led a comfortable life. Due to his privileged upbringing, Liam had high expectations for life. He also admitted on the show that he was a rather lethargic person who didn’t enjoy being outside.

Interestingly, his style of life frequently caused him to argue with his parents, and despite their best efforts to help Liam change his ways, he eventually moved out and started living with his grandmother. In addition, he said that although he didn’t feel pressured to work, he decided to work in the fashion sector so that he could party whenever he wanted.

Liam currently resides in Warwickshire and works as a fashion retailer for In The Style. His work involves traveling to many locations and interacting with many famous people, so it is rather interesting. It appears that Liam’s life has changed as a result of Snowflake Mountain, as he keeps himself busy and appears to be in love with his work.

The program also assisted him in making a few fantastic friends, some of whom he will love for the rest of his life. As things stand, he has established a fulfilling existence surrounded by loved ones.

Speaking of social media, Liam is active on Instagram and has over 20,000 followers under the handle (@liambr3wn). His Instagram bio states “When I’m not working, you may find me twerking.” He updates his Instagram account with information about recent occurrences in his life.