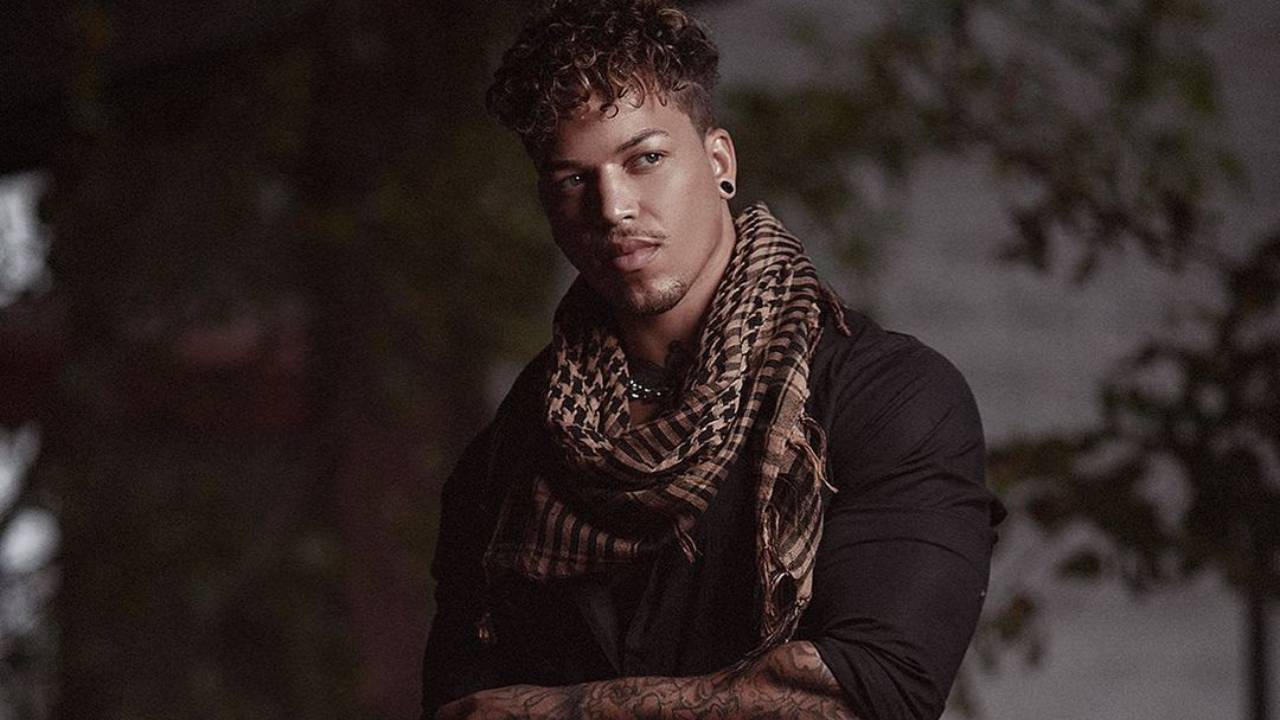 Korey Gandy lives by the motto, “Life’s short, take the risk or lose the chance,” and in fact, he is doing the same. The television personality is competing on CBS’ striking dating show, Love Island. Indeed, he is taking all his chances to win.

Love Island USA is back with the third season on CBS with even more love and romance this summer as the show escapes the desert and heads back to the beach. The format of the show is simple; the islanders will couple up on the sundrenched Hawaiian island.

Gandy, who is also misspelled as Corey, is on the island in hopes of finding his true love while also getting a chance to flirt with numerous other girls on the show. Here’s what we know of him so far.

Before chasing fame as a reality star, it seems Gandy was doing quite decent in his life. Sources suggest the 28-year-old Virginia Beach native was a branch manager at an Enterprise Rent-A-Car.

Competing on Love Island, a show inspired by a British TV show of the same name, Gandy is currently in Hilo, Hawaii, along with other 12 contestants, six males, and six females. The contestants pair up every few days, and they can re-chose partners for six weeks.

Korey is competing on Love Island USA in the hope of finding himself a girlfriend.

Gandy often misspelled Corey, a contestant on the Love Island, hails from Virginia Beach, Va. The 28-year-old is a huge fan of muscles cars, vintage bikes, and tattoos. His whole body is covered in tattoos.

The 28-year-old is often seen posting videos stories on his Instagram about his muscles cars and vintage bikes. Moreover, he is also a fashion enthusiast and has been part of some modeling contests.

Korey Gandy is blessed with a big family. Korey was born to his father and mother, Lorenda, who has five siblings, Wes Gandy, Skylar Gandi, Chelly Woods, and a younger sister and brother.

Check back to know more about your favorite reality stars on Blurred Reality!