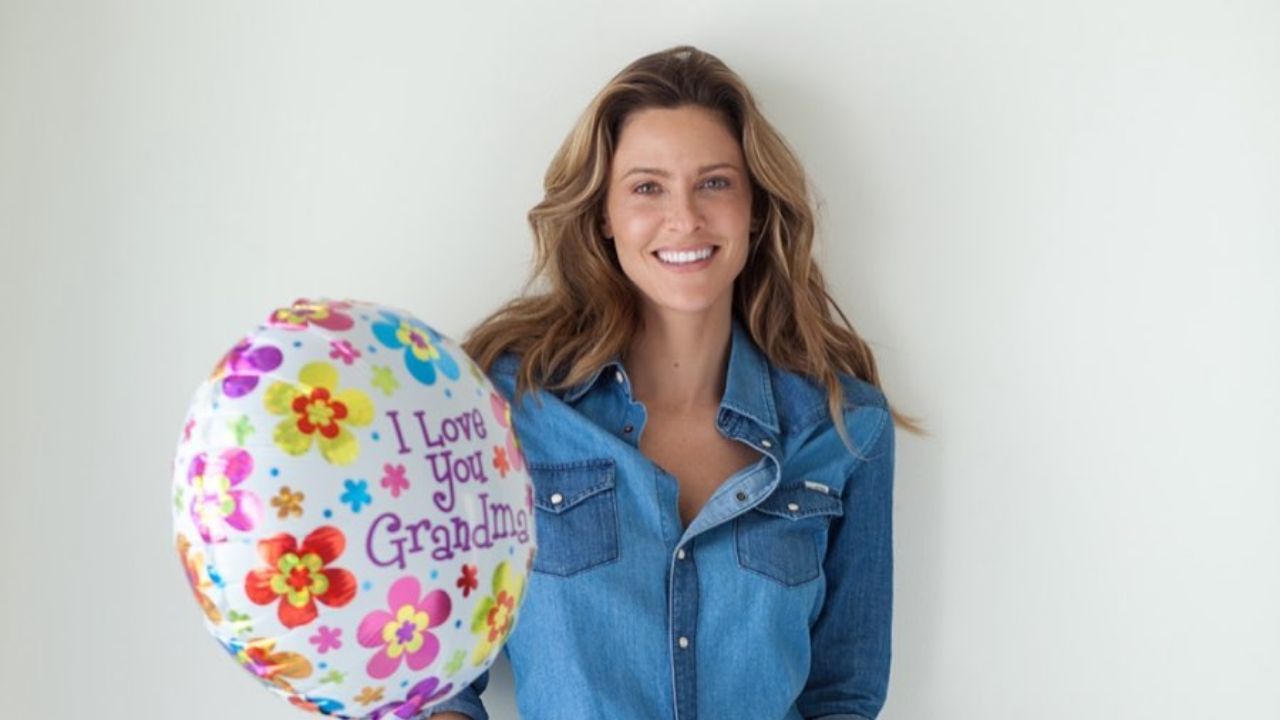 Born on 13th January 1979, Jill Suzanne Wagner is a model, actress, and TV host from the United States. From 2008 to 2014, she co-hosted the popular ABC game show Wipeout. Wagner has appeared in many Hallmark Channel films since 2015.

Wagner was born in the North Carolina town of Winston-Salem. She was raised by her U.S. Marine father, David Wagner as well as her grandmother. She went to North Carolina State University after graduating from Ledford Senior High School in Wallburg, North Carolina.

In 2001, she earned a bachelor’s degree in business management. Jill also completed graduation from the Barbizon Modeling and Acting School in Raleigh as a teen and was named Miss Barbizon.

Jill Wagner served as the co-host of the ABC summer reality series Wipeout for four seasons (2008-2011). After taking a break for a year, she returned to co-host Wipeout for season 6, a position she held for the rest of the show’s run.

Husband/Children – Who is Jill Wagner Married to?

Jill Wagner is married to former hockey pro husband David Lemanowicz since April 2017 after they got engaged in 2016. The couple shares one child together, a daughter named Army Gray Lemanowicz, born in April 2020.

Jill Wagner lost one-half of her parents shortly after her birth. Her mother passed away when she was a child. She was raised by her father David Wagner. She’s also got an elder brother named Brandon Wagner.

Jill Wagner announced she was expecting a child with her husband David Lemanowicz in November 2019. The couple welcomed their baby daughter Army Gray Lemanowicz in April 2020.

Who is Jill Wagner’s Mother?

The information on Jill Wagner’s mother is pretty scarce. However, it is known that her mother passed away when she was a baby.