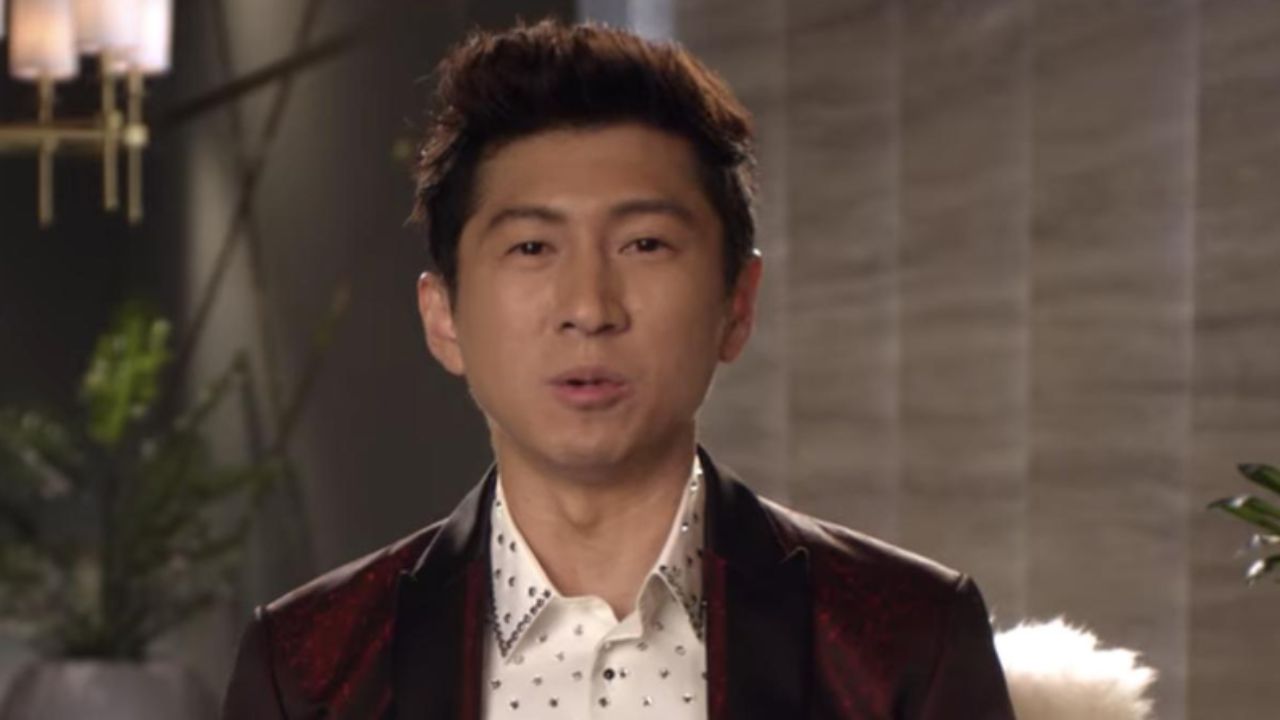 Jessey Lee’s ex-wife Crystal is the center of discussion, and Bling Empire fans are eagerly waiting to learn more about her through Instagram. Although Jessey Lee and Cherie Chan had secretly married in September, Jessey’s first marriage was with Crystal Linh Hoang. Additionally, Cherie is also claimed to have been Crystal’s friend when Crystal and Jessey were married. Fans wonder about Jessey Lee’s kids, along with the entire drama.

If you appreciate shows about wealthy people getting entangled in drama, Netflix‘s reality series Bling Empire is for you. The show follows wealthy Asians and Asian Americans as they live their best lives in Los Angeles. The show has only been on the air for two seasons, but we’re already hooked on the actors and stories.
One of the major plotlines in Season 2 of Bling Empire is that Jessey Lee has a hidden second family with a woman named Crystal Linh Hoang, and no one knows if Cherie Chan is aware of it. The cast discovers the second woman, and Jessey and Cherie vanish from the play before the plot can be completed.

Former Bling Empire cast members Jessey Lee (@jessyofficial) and Chèrie Chan (@cherieofficial) left the show in the middle of Season 2, but fans enjoyed their relationship throughout the first season, which ended with them becoming engaged.

But when we returned to the characters of the show Bling Empire, we were stunned to see Jessey and Chérie back on the program (despite announcing last year that they wouldn’t be back for season 2), planning their wedding after becoming engaged after season one.

However, it was quickly revealed that they had secretly married in September. Chérie responded to assertions made by others on the show that Jessey was married before he and Chérie met in an Instagram post announcing the news.

Leah Qin (@itsleahqin) was talking to Jaime Xie about how she met Chèrie during Season 2, Episode 1 of Bling Empire. Leah claims she met Chèrie on the same day she met Jessey, even though he was married to Crystal at the time and the two had two children together.

The other cast members appear to be utterly oblivious that Jessey has ever been married, and they believe Cherie is as well until it is later revealed that Cherie may have been aware that Jessey was married and that their connection began during an affair.

Cherie is also claimed to have been Crystal’s friend when Crystal and Jessey were married. If the affair rumors are real, Crystal has posted now-deleted photos of them together on Instagram with the description of her girl, which is a little embarrassing.

But what makes it even more embarrassing is that the actress tagged Cherie in the comments area of this photo and added how she was attempting to befriend her while she wanted to hook up with her husband.

Jessey and Crystal married in June 2011, however, he filed for divorce four years later, and she countered. The legal battle lasted years, culminating in a bench trial in Texas in 2016, and continuing into the summer of 2019.

Crystal Hoang (@crystalhoang), an actress from Dallas, Texas, is 34 years old. She is the founder and CEO of Votum, a firm dedicated to empowering women to create kind beings for our world. She has over 25,000 Instagram followers and appears to spend a lot of time attending enjoyable events.

Crystal, Jessey Lee’s ex-wife, lives in Beverly Hills, California with her two gorgeous daughters. After divorcing Jessey, she goes by the name Crystal Hoang. She is also the Creative Director and CEO of Joella Design Consultants, a firm that specializes in interior design, house remodeling, and event décor.

Hoang is also a Senior Executive Producer at Unicorn Ventures Capital in Los Angeles, where she works with blockchain technology. She is also the proprietor of LF Enterprises, a furniture store.