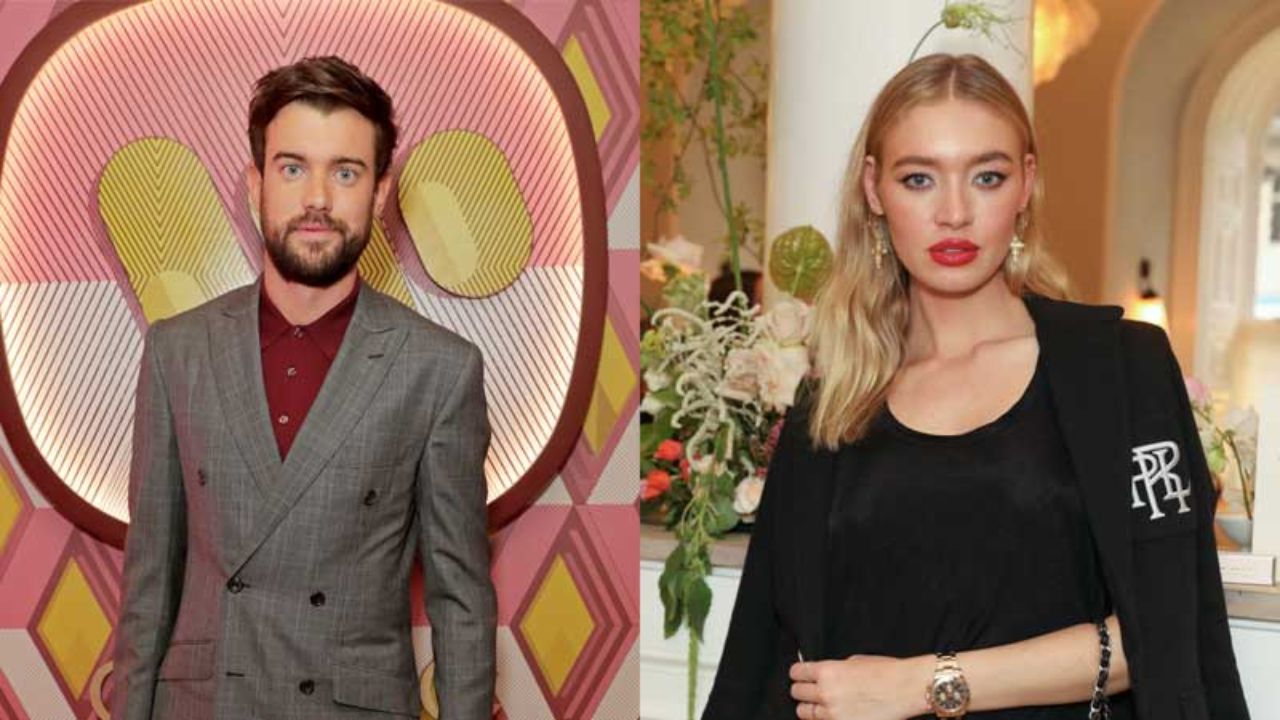 Jack Whitehall‘s girlfriend Roxy Horner is the model who has captured the heart of the renowned comedian & television presenter. Throughout lockdown, the duo developed an incredible bond and it’s fair to say they’ve gotten closer than ever.

Roxy has her own amazing modeling career and has even been romantically associated with Hollywood legend Leonardo DiCaprio in the past.

Jack Whitehall is Dating His Girlfriend Roxy Horner Since 2020 Lockdown

Roxy Horner was in a two-year romance with singer Jack Bugg before bumping into the Jack Whitehall: Travels with My Father star Jack Whitehall. The couple parted ways in December 2019.

But her famous ex-boyfriends don’t stop there; she’s also been tied to Leonardo DiCaprio and Joey Essex.

Roxy denied ever being more than acquaintances with Once Upon a Time in Hollywood star Leo after they were claimed to have spent the night together in a hotel, but they were seen out on multiple other occasions in London and New York.

Joey and his former girlfriend Roxy are both from Essex, but they apparently split up before Joey appeared on The Only Way Is Essex.

Jack Whitehall and Roxy Horner: How Did Their Love Story Begin?

Essex-born Netflix star Jack Whitehall and Roxy Horner met on a vacation in Australia, and they wound up isolating themselves in London. They’ve been living together in Jack’s home in Notting Hill, London.

According to sources, the couple liked isolating themselves during the lockdown and have formed a close bond ever since. Roxy thanked Jack for his help when she was hospitalized due to a health crisis.

Due to an autoimmune condition, she went to the emergency room. She captioned a photo of herself with Jack,

I’m so lucky and grateful for my man, my biggest support through everything. I don’t know what I would have done this past year without you.

Before stumbling across Roxy, Jack had been associated with a number of famed public figures. He made news after being spotted at a party openly being flirtatious with TV sports presenter Kirsty Gallacher.

Jack’s most significant relationship was with his longtime girlfriend Gemma Chan, with whom he split up in 2017 after six years of dating endeavors due to their hectic workloads.

Before you leave, make sure to check out the comedian’s impressive net worth of $40 million, plus his $16 million luxury mansion!