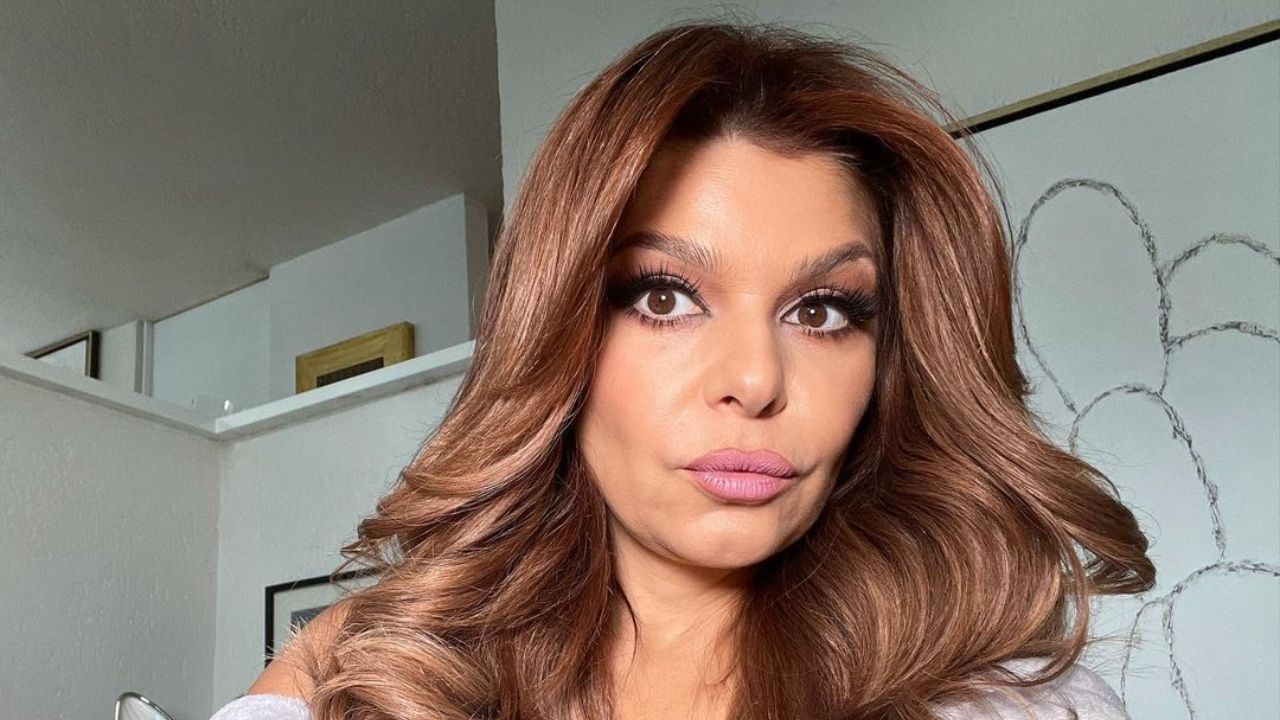 Itati Cantoral was married to her husband Eduardo Santamarina. She narrates Too Hot to Handle Latino on Netflix. Facts about her age (edad), kids (hijos) & Instagram.

Singles from Latin America and Spain are pressed to abstain from sex on this fascinating new Netflix reality show Too Hot to Handle: Latino. On the bright side, there is a major incentive to abstinence: the ultimate reward of $100,000.

Too Hot to Handle: Latino on Netflix is narrated by the talented and gorgeous Mexican actress, singer, dancer, and producer, Itati Cantoral. Let’s get to know her personal life better.

Itati Cantoral bumped into her first husband, Eduardo Santamarina, while they were both students at CEA Televisa. They initially collaborated in De Frente al Sol in 1992.

They were the primary characters in Salud, dinero y Amor half a decade later, in 1997, where their love story started.

Cantoral and Santamarina were in a relationship for nearly two years. On 18th September 1999, they had a civil wedding, and four months later, on 22nd January 2000, they eventually married in church.

A few days prior to the wedding ceremony, Itati Cantoral and Eduardo Santamarina disclosed that she was expecting twin children.

On 3rd August 2000, the couple welcomed their two kids, twin sons Eduardo and Roberto Miguel. However, their marriage did not carry the legs to go the distance.

After enjoying a marital relationship for five years, they confirmed their separation in mid-2004; their divorce was formalized six months later.

While performing on La Viuda de Blanco, Itati developed a romantic relationship with producer Carlos Alberto Cruz, which they formalized in a private wedding in 2008.

Maria Itat, their daughter, was born on 9th October 2008. Cantoral and Cruz’s love story drew to a close in 2017, when they confirmed their divorce.

Itati Cantoral’s Age (Edad) – How Old is Too Hot to Handle Latino Host?