Is Ralph Macchio a Black Belt? Does He Know Karate in Real Life? Cobra Kai Update! 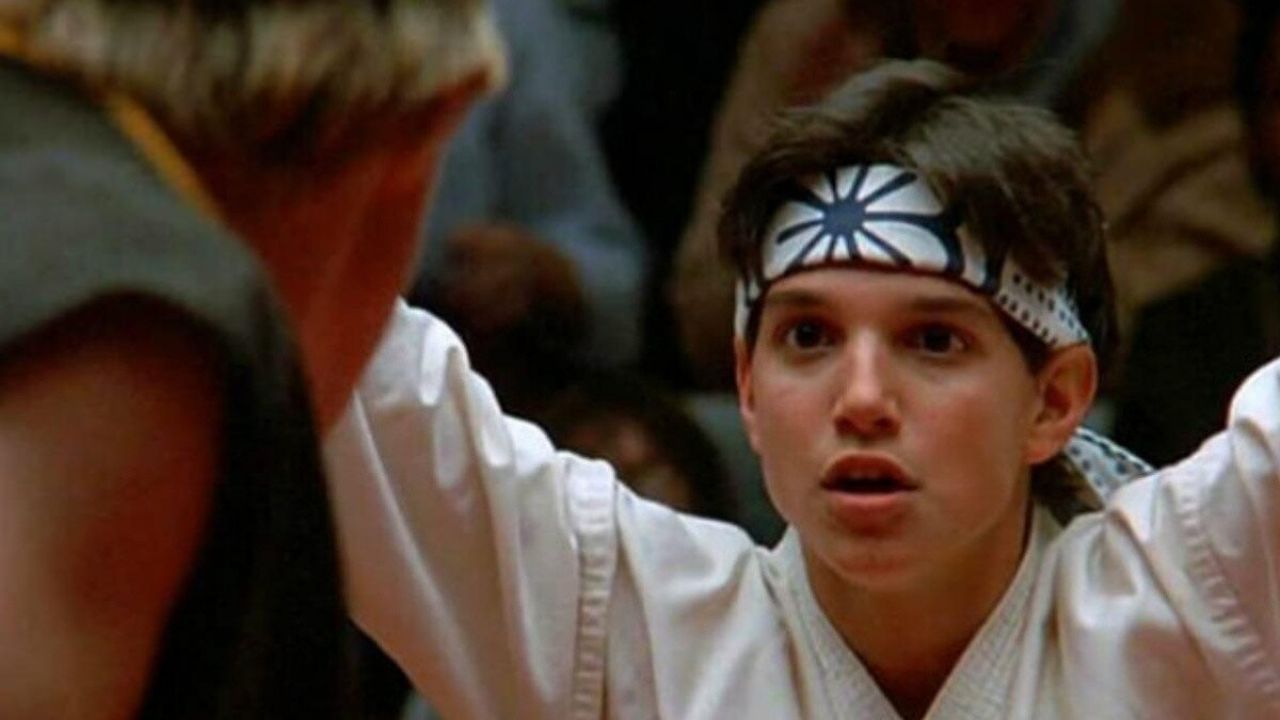 Ralph Macchio isn’t a black belt. He insisted that his involvement in the martial arts was primarily for their benefit. In other words, he is the best living example of karate even though he never obtained a formal belt. In The Karate Kid, Ralph underwent much more training for his role and has some knowledge of karate in real life. Up to the final fight in the movie, Ralph and William practiced choreographing that fight and every other fight.

One of the most recognizable movies from the 1980s is The Karate Kid. It played a crucial part in rekindling interest in karate as well as becoming a timeless classic. After its May 2018 launch, the Cobra Kai sequel series signaled a rise in popularity for the original film and reintroduced Daniel LaRusso (Ralph Macchio) and Johnny Lawrence (William Zabka) to a brand-new audience.

The first Karate Kid’s environment is recreated in Cobra Kai, a Netflix series. Daniel LaRusso in Ralph Macchio and Johnny Lawrence in William Zabka have been rivals since high school. In a karate match, Daniel overcame Johnny, ending their conflict. The Karate Kid, however, was published 34 years ago. The plot is continued in the present in the Netflix original series Cobra Kai. A lot has changed for the characters throughout time.

The key plot device for their story is the alteration in their financial circumstances, which also helps to shape their characters by making them consider their surroundings. The characters in The Karate Kid series are skilled martial artists and karate masters, and viewers wonder if Ralph Macchio is a black belt. Here are all the details.

Previously, we touched on Macchio’s guitar skills and good looks.

Ralph Macchio Isn’t a Black Belt; Before The Karate Kid, Ralph Underwent Much More Training for His Role and Has Some Knowledge of Karate in Real Life!

As you’re already aware by now, Ralph Macchio (@ralph_macchio) is not a black belt. He claimed that his involvement in martial arts had more to do with serving them. In other words, even though he never received a formal belt in karate, he is the art’s best living representative.

A talent agency first noticed Ralph Macchio, a well-known actor, and producer, when he was 16 years old, and he has been a teenage heartthrob ever since. After playing the underdog teenage martial arts champion, Daniel LaRusso, in the hugely successful The Karate Kid film trilogy, he became well-known.

Ralph Macchio’s Daniel LaRusso and William Zabka’s Johnny Lawrence have been rivals since high school. In a karate match, Daniel overcame Johnny, ending their conflict. Ralph, who plays Daniel, has received attention outside of the show. But many have already witnessed his action-packed battle scene with William Zabka. They want to know if Ralph knows karate in real life too.

According to Macchio, before The Karate Kid, the LA resident underwent much more training (1986). According to Ralph Macchio, he practiced it all day. There was a ballet. Ralph and William didn’t even make much contact. The former Dancing with the Stars participant noted that his early dance instruction helped him pick up the fighting techniques.

Since these battle scenes are choreographed, he remembered, he had a little bit of dancing instruction as a kid, so he was decent at memorizing the choreography. In addition, Macchio said,

I had long, lanky limbs, which gave me that sort of crane-pose kind of look… so I used that to my advantage.

Despite not having received any formal karate instruction, Macchio seems to embody the principles of Miyagi-Do. He stated in the same interview that he had a long way to go then and he has a long way to go today as a technical fighter.

Up to the final fight in the movie, Ralph Macchio and William practiced choreographing that fight and every other fight. Later on, William Zabka obtained professional martial arts instruction and was awarded a second-degree green belt in Tang Soo Do.

Zabka, like Macchio, had no prior karate experience when he agreed to star in the first movie. He did wrestle in high school, though. He was thus physically capable of undergoing the training required for the position. William originated in the advertising industry.

Over time, the bald star has established himself as a leading karate advocate worldwide, a position that the Crossroads actor relishes. In contrast, he suggested in a 2020 interview that before the 1984 release of the first movie, he had never practiced karate. Pat Johnson, the stunt coordinator and trainer for The Karate Kid said he had only been trained for a few weeks. In addition, he oversees the All-Valley Karate Tournament as chief referee.