How to Apply for the Floor Is Lava: Sign up Age, Casting Details! 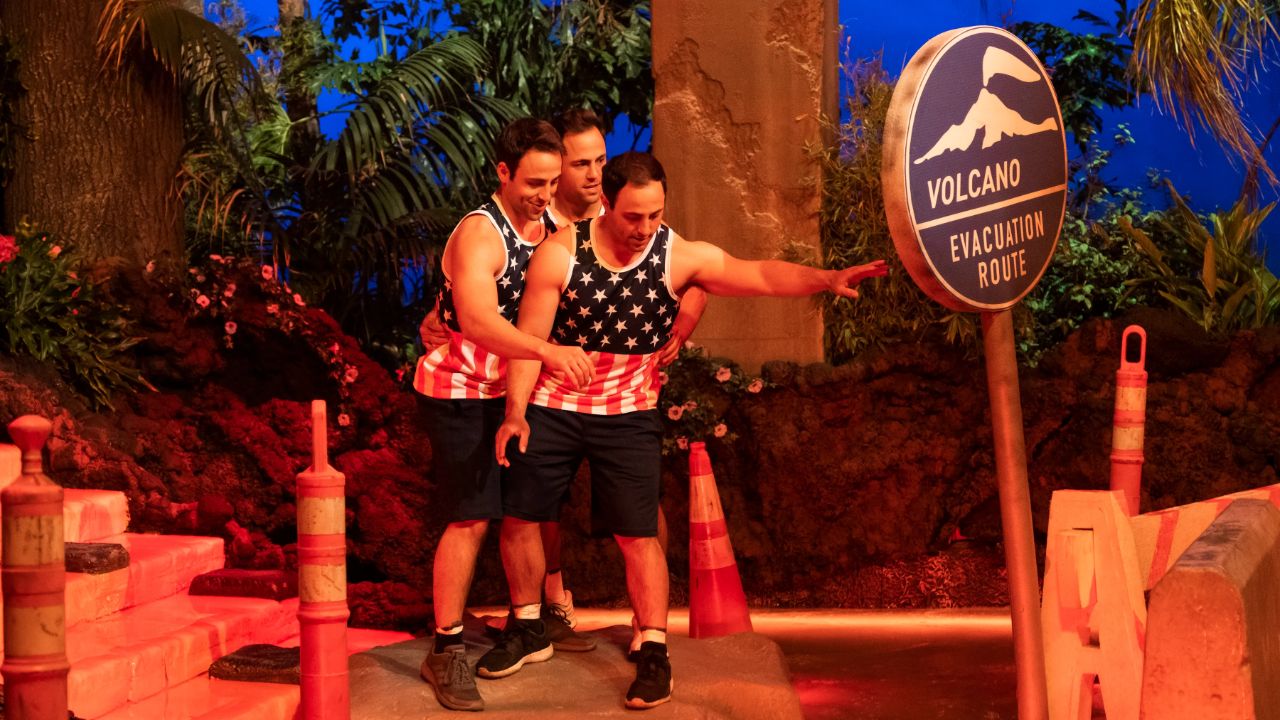 Floor Is Lava fans appear to be interested in competing in the game show and want to know how to apply. Sadly, it's too late to join the cast of Floor Is Lava Season 2, but you have a great chance for season 3. Casting calls, auditions, and sign-up age, on the other hand, are frequently advertised on the internet. Go through the article to know more about how to apply for the show; casting, age, audition, application, and signing up.

Floor Is Lava, one of Netflix's most unexpected reality game shows, has been renewed for a second season. The tournament puts three-person teams against one another in an attempt to complete several obstacle courses without falling into the red, boiling lava.

Unfortunately, despite their best curtain-hanging and chandelier-swinging attempts, many contestants do fall into the lava and die (not in reality). And the show makes it looks as if they are genuinely lost under the lava, never to be found.

If you're interested in competing in a game show where you have to leap between things over a glowing vat of red goo, these instructions on how to sign up or how to apply for Netflix's Floor Is Lava might be just what you need.

How to Apply for the Floor Is Lava: Season 3 Sign up Age, Casting, Audition, Application Details!

The show Floor Is Lava recently premiered on June 3 and is a crazy new game show that has somehow made it into Netflix's top ten most popular shows, yet few people are aware of how to sign up for and participate in Floor Is Lava.

Sadly, it's too late to join the cast of Floor Is Lava Season 2 if you're a fan of reality television and adventure. If you're interested in Season 3, however, it's not too late. Netflix's oversized version of the perilous children's game returned for its second season, bringing with it a slew of new players who were diving, leaping, and swinging their way to Netflix glory and prize money. If you haven't seen this version of the childhood game, it's an escape room filled with liquid (not real lava) that participants must navigate without falling in.

The Floor Is Lava usually casts contestants in three-person teams, with members ranging in age from 18 to 55. The show is designed to put those relationships to the test while pushing certain players to rely on one another to propel their respective teams ahead.

To win over viewers, it's always helpful to have a gimmick or backstory, as Season 1 and 2's group did. You don't have to be exceptionally athletic to apply, said the casting call for Season 2, but it does help. Those who receive callbacks are expected to fly to Los Angeles for an on-set rehearsal to ensure that future hopefuls can handle the show's rigors.

It wouldn't hurt to come up with a unique story after you've chosen your teammates to make your group stand out. Season 1 and 2 made it evident that the show's creators are serious about identifying people with interesting stories to tell. For example, Mama's boys were three college buddies who now live at home with their mothers in Episode 3. In Episode 5, there were the fierce ladies on fire, who were best friends who wanted to use the prize money to go on a girls' trip.

It wouldn't hurt to get some physical practice in once you've nailed down your squad and plot. Why not scatter some pillows and chairs around your home and create your lava scene? Your obstacle course is unlikely to be as elaborate or challenging as the one shown on the Netflix program, but, Floor Is Lava probably has the funds to build a whole lava-filled room. Simply revert to your childhood by making do with what you have and relying on your imagination for the rest.

Casting calls, on the other hand, are frequently advertised on the internet. Several Netflix shows have already indicated that extras are needed. Auditions Free, Backstage, and Casting Call Hub are all fantastic resources for getting your name out there. There's no assurance that anybody who applies will be accepted, but having a few resources under your belt is a good start.