Faith Hill’s Plastic Surgery: Before and After Pictures Suggest So! 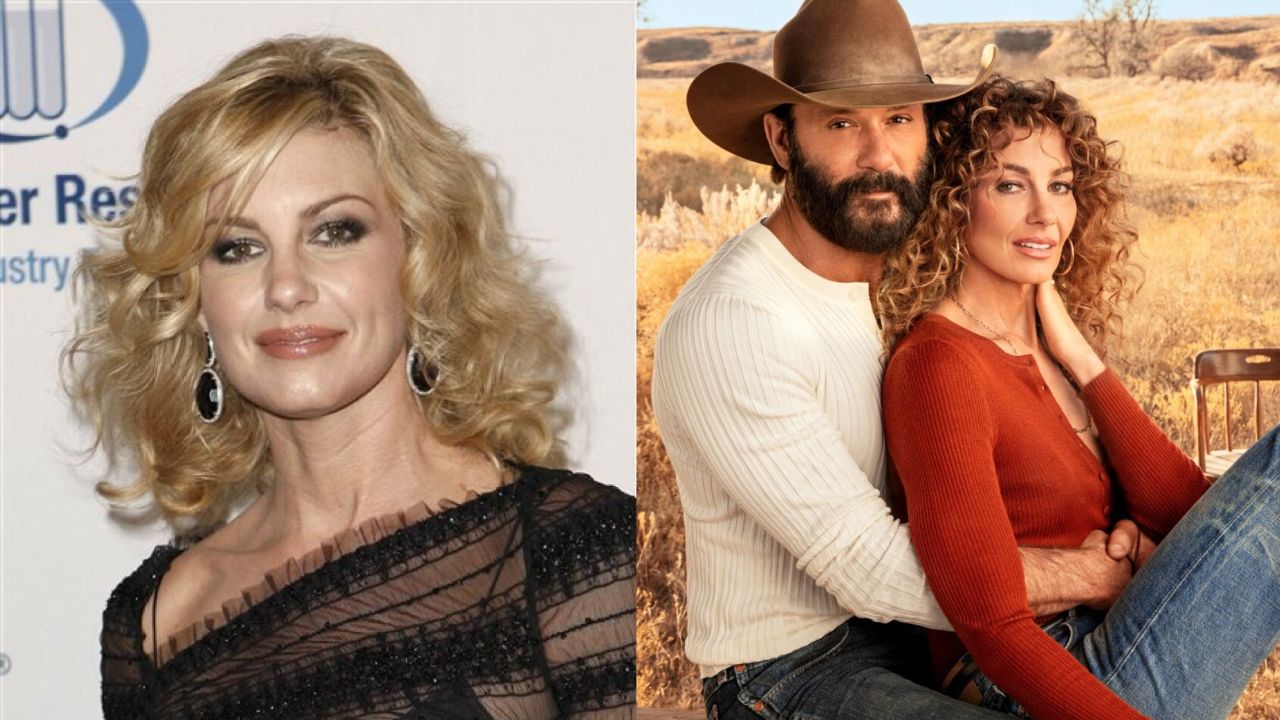 Faith Hill’s plastic surgery endeavors are questioned after the singer featured on the cover of People Magazine. Some fans wonder how she looks with no makeup in 2021.

Faith Hill just made the cover of People Magazine with partner Tim Mcgraw, and many are taking notice of the singer’s altered appearance.

Internet is wondering if Faith Hill, who was pictured with caramel-colored curls and an ear-to-ear smile, may have undergone cosmetic procedures, as plastic surgery rumors circulate on social media.

Has Faith Hill Had Plastic Surgery?

Faith Hill, modeling with Tim McGraw for People Mag, chose a curly hairstyle over her customary blonde swirls, while her spouse wore a cowboy hat. The magazine tweeted about the cover, saying:

1883’s Faith Hill, Tim McGraw: How They Make Sure Their Real Marriage Is Different Than the Show.

Despite the fact that the magazine cover centered on Hill and McGraw’s nuptials, viewers couldn’t help but notice Faith’s looks.

Wow, I did not even recognize her.

Is that really Faith Hill?

Others began to question whether or not the record producer had undergone plastic surgery:

Celebrities obsession with plastic surgeries! Every age is a blessing…embrace it!!!

Too much plastic surgery apparently!

It’s worth noting that it’s unclear whether or not Faith Hill has received cosmetic treatments. Therefore, the plastic surgery assertions are based solely on speculation.

Faith Hill’s Plastic Surgery: How Does She Feel About Cosmetic Enhancements?

Faith Hill has already spoken out about accepting her age, but never actually discussed rumors of plastic surgery.

Back in 2017, when fans speculated that Hill had undergone plastic surgery, the country singer revealed that she doesn’t take heed to fine lines and wrinkles on her face.

As per Closer, Faith shared:

I honestly don’t pay attention to it. If I did, my girls would notice and I don’t want that. It’s not a message I want them to have. The secret is being confident — with your age, with yourself.

Life is so precious. We only have one; what’s the point of stressing about all of that? I’m OK with having lines. I’m 50, I want people to know I’ve smiled a lot.

Hill also discussed her feelings regarding social media and public appearances, revealing, social media may be brutal, but they’ve always stressed to their girls the benefit of keeping a realistic and healthy perspective on beauty. They’re aware that it’s not simply on the surface.

Faith reckons it’s critical for us to teach children that beauty comes from within. People can sense your emotions by your mannerisms and the way you conduct yourself – they can feel your pleasure.