Is Emily Riedel from Bering Sea Gold Married? Details of Her Relationship Status! 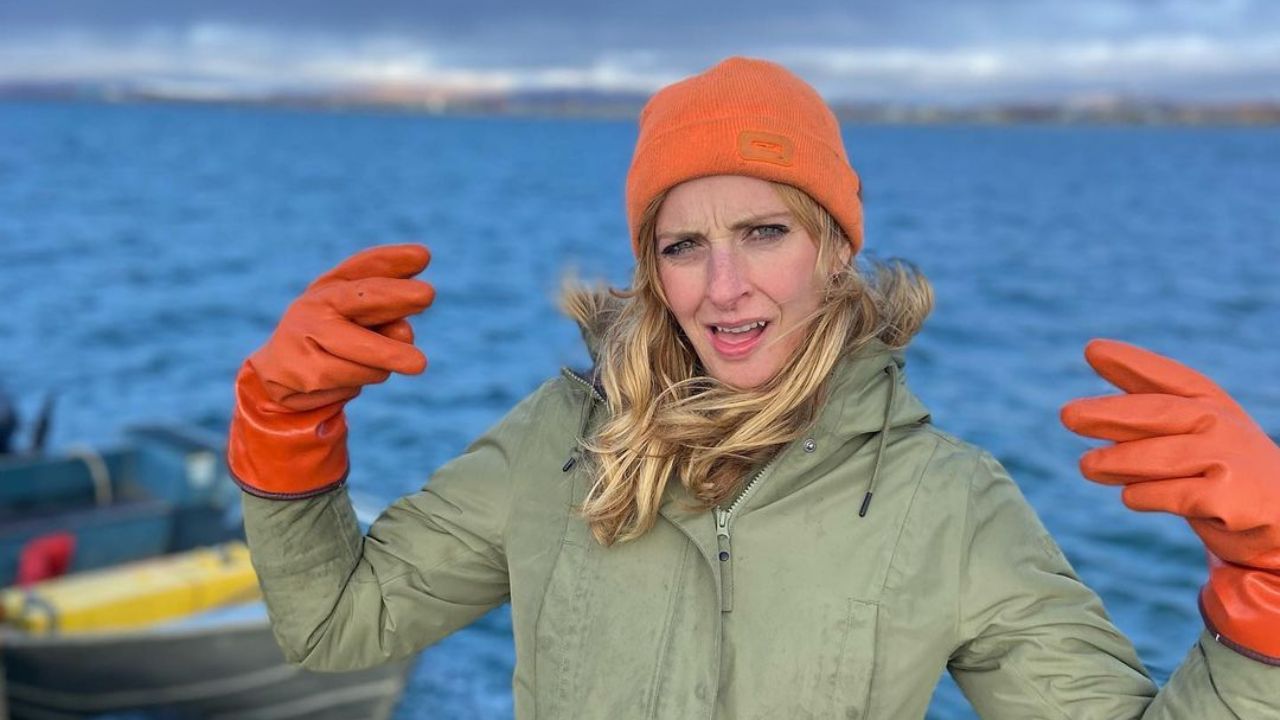 Bering Sea Gold and Bering Sea Gold: Under The Ice follow a bold mining group as they journey to the Bering sea as they seek gold.

As they overcome all obstacles to uncover the valuable yellow metal, the team is forced to battle harsh weather, stormy waves, equipment breakdown, and a continual menace to their lives. The crew sets sail in murky depths and then uses their tools to seek for and recover gold from the sea.

Emily Riedel, the daring and smart commander of one of the gold dredges, is the real-life protagonist of this story. She started as a deckhand before rising through the ranks to captain when she took command of her own dredge, The Eroica.

Emily, Alaska’s sole female dredge captain, has established a reputation for herself in an industry where there are far fewer females. Fans of this remarkable lady are naturally inquisitive about what’s happening in her life behind the scenes.

Who is Emily Riedel from Bering Sea Gold?

Emily Riedel is the commander of The Eroica, a hydraulic suction dredge. The Eroica is operated by two divers, Daryl Valle and Tony Mann. She began her career as a deckhand on The Clark in season one. She appears on the episode as Steve Riedel‘s daughter.

His expertise has certainly been handed down to his daughter, who will be operating the dredging vessel by herself in 2021.

On a personal front, Emily was branded childhood buddies with Ezekial ‘Zeke’ Tenhoff when she first became a part of Bering Sea Gold back in season one. Zeke was the proprietor and captain of The Clark, a dredge he constructed from the ground up in 2008.

According to Discovery, a cash-strapped Zeke unwillingly resorted to the former flame, Emily Riedel during one of the seasons of Bering Sea Gold. He worked as an engineer while she worked at the bank. They collaborated together to run a dredge.

Fans Wonder if Emily Riedel is Married in 2021

Despite the fact that Zeke and Emily’s relationship endeavors failed to go the distance, she appears to be engaged rather than married or single!

According to an Instagram post from earlier in the year, Emily celebrated her engagement in 2021. Emily’s fiancé is named Alex, and the pair features on Emily’s YouTube channel in 2021.

The first woman dredge owner and captain frequently post images of herself and her spouse on Instagram, where she has 37.2k followers.