Who Is Eirik Jensen? How Did the Norway’s Finest Police Officer Turn Into a Convicted Drug Smuggler? 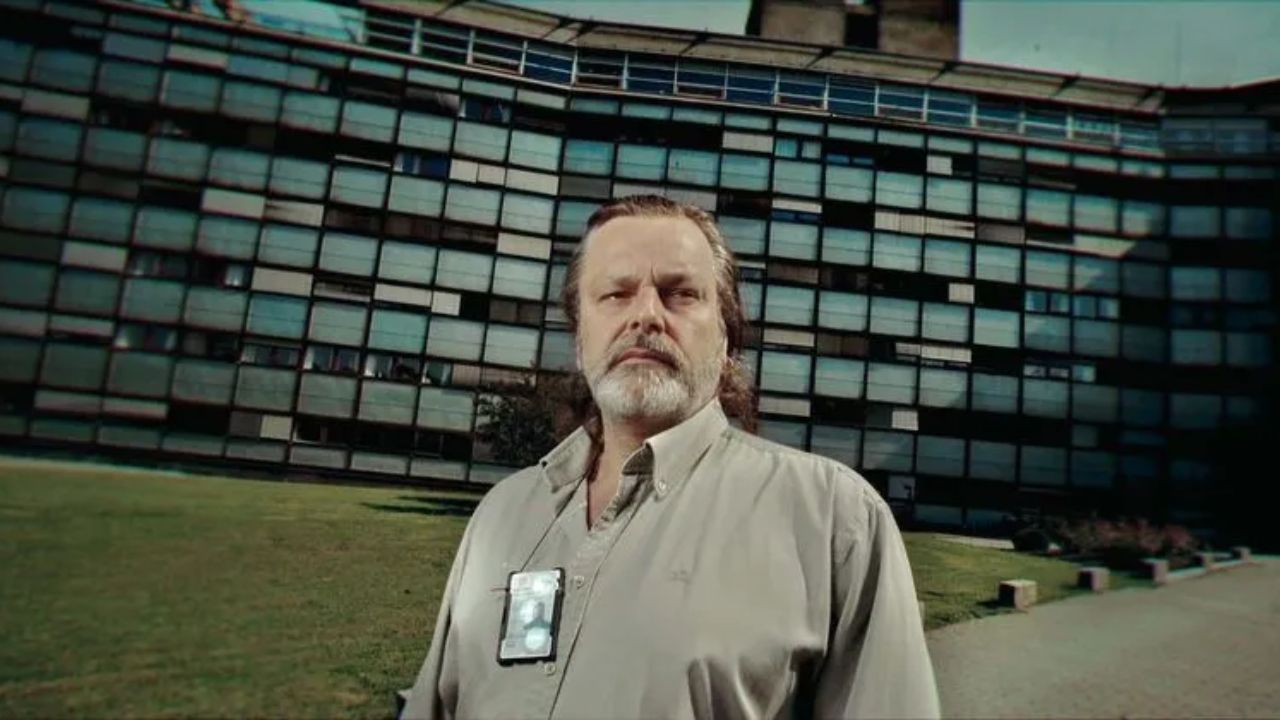 Eirik Jensen went from Norway’s one of the finest police officers to a convicted drug smuggler. Netflix's  ‘Mr. Good: Cop or Crook?’ portrays Eirik's life journey and viewers are curious to learn more about him. As for 2022, he is still in Norway's prison having to spend 19 years more. Follow the article to know more about Eirik Jensen and his journey.

Netflix's 'Mr. Good: Cop or Crook?' is a captivating docuseries that explores the story of Eirik Jensen, a once-prominent Norwegian police officer turned convicted criminal. After all, despite being regarded as the finest in his field at one point, his arrest in 2014 for gross corruption, drug trafficking, and illegal possession of weapons changed everything.

Despite his persistent denials, he has been found guilty not once but twice for his alleged involvement in the hashish smuggling network operated by his then-informant Gjermund Cappelen.

The introduction itself sounds very interesting. The series has indeed captured many viewers' attention. As a result, many people want to know more about Eirik Jensen in detail. Well, we've got you covered. Here is everything we know about Eirik Jensen.

Eirik Jensen From Netflix’s ‘Mr. Good: Cop or Crook?’ Where Is He Now?

Eirik Jensen has been an undeniable force of nature and a hard worker his entire life, beginning with odd jobs at the age of 16 and eventually joining the police force in 1977 at the age of 20. However, according to his reports, he discovered his true calling when he joined an undercover task force in the 1980s to combat organized crime, narcotics, and gang violence.

He admittedly desired to be the best, which is why he not only avoided badmouthing criminals but also developed a positive connection with them in order to establish mutual respect before convincing them to change their ways.

According to the Netflix documentary, Eirik's unconventional, nonviolent methods were crucial in cleaning up the streets of Oslo, resulting in his disregard for hierarchy and stubbornness being largely ignored.

The fact that Eirik Jensen was always polite while still achieving the best possible results by employing his own unique strategies played a significant role as well and no one could say whether he crossed any lines. That's essentially how Eirik worked his way up the ranks, handling several high-profile cases, becoming a valuable member of the Police Department, and eventually being promoted to Superintendent.

With that said, everything fell apart for the star cop in 2014 when he was arrested in connection with a narcotics network led by his two-decade-long informant, Gjermund Cappelen.

Officials said the latter had provided Eirik at least 2.1 million kroner over the years in exchange for his assistance in importing approximately 14 tonnes of hashish, either through securing clear routes or providing other inside information. The proof that Gjermund began smuggling the year he was recruited by the officer, as well as the cryptic text messages between the two, didn't help his case.

Eirik Jensen maintained his innocence throughout the investigation, but his reported previous closeness to gang members in his spare time and disinterest in following rules and regulations generated more concerns.

Furthermore, the fact that Gjermund went into great detail about every aspect of their relationship in his testimony (after pleading guilty), whereas he wasn't as open, caused the jurors to convict him.

Eirik, who had legally retired after his indictment in 2016, was convicted of gross corruption, drug trafficking, and criminal possession of weapons, and received a maximum sentence of 21 years in prison.

Eirik Jensen immediately appealed the case, and a fresh jury found him guilty merely of egregious corruption (carrying a penalty of up to ten years behind bars). But the judges, who have the final word, overturned the entire decision and ordered a new trial without a jury for the former cop.

As a result, in June 2020, after a 6-year battle, the Borgarting Court of Appeal found him guilty of all charges and sentenced him to the highest penalty Norway permits, 21 years in prison.