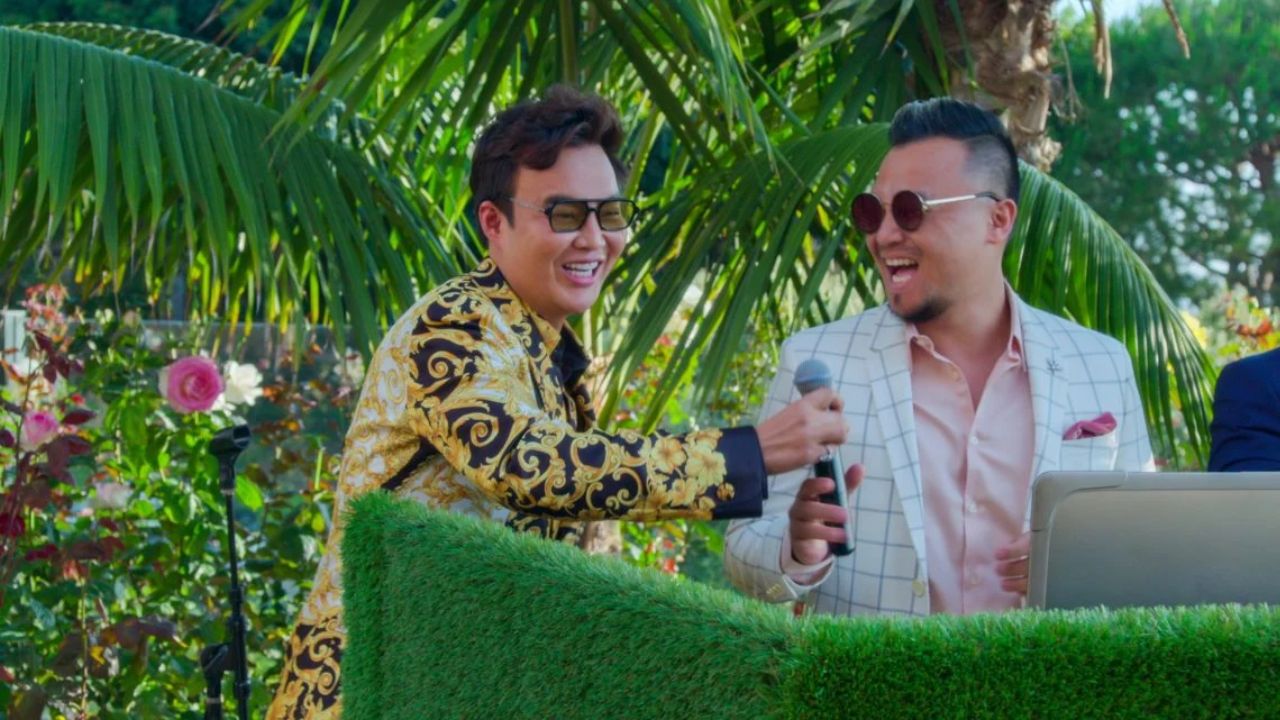 Dr. Tsay from Bling Empire is a popular plastic surgeon and is known for his involvement in the surgery of the cast members of Bling Empire. Let’s get to know about Dr. Tsay from Ageless MD Medical Spa and find out what he has been doing now.

Depicting the lavish lives of extremely rich individuals, a new American reality show, Bling Empire premiered on 13th May 2022. The Netflix show had its first season released on 15th January 2021, and now, with its second season, the show is eye-catching and attracts many people into watching the show.

Since Bling Empire has been gaining huge attention from the public, the audience was quite invested in knowing which of the cast members had undergone plastic surgery, and this curiosity has led to knowing about Dr. Tsay. Let’s get to know Dr. Tsay from Bling Empire.

American reality shows have always astounded us, and the streaming media never fails to add entertainment to our lives. Every other day, extraordinary shows get released and catch the eyes of the audience. Recently, on 13th May 2022, continuing the previous season of Bling Empire, the second season of the show was released which totally focused on the lavish lives of wealthy Asians and Asian Americans.

To be specific, Dr. Tsay is a facial-sculpting artist and PDO thread trainer/expert. Tsay graduated from Emory University with a full academic dean’s scholarship, and as of today, he works as the medical director at Ageless MD Medical Spa. Tsay has an experience of eight years as a physician and is now an expert in aesthetics.

An appointment with Dr. Tsay costs around $100, and thus, it has been estimated that his net worth is around $5 million. With a rating of five stars, Tsay is quite popular in California as well, and even on Instagram, he has a huge number of Instagram followers. However, talking about his personal life, there’s no information so it is quite daunting to track if Dr. Tsay from Bling Empire is in a relationship or is single.

Stalking his Instagram was quite futile as there’s no such post that substantiates his love life, and most of his posts are inclined towards his professional field.

Did Dr. Tsay Do Surgery on Kane Lim From Bling Empire?

Kane Lim, a popular cast member of Bling Empire, is a regular client of Dr. Tsay. Kane has no problem disclosing his plastic surgery and had even shared that Dr. Tsay is his skin doctor.

Although we are clear on Kane and Tsay’s connection, neither of them has revealed which particular surgery did Kane Lim undergo. But looking at his photos, we assume that Lim probably took lip fillers along with skin glowing procedures.

Even on Dr. Tsay’s Instagram, we can see a post with Kane Lim where he captions that he admires Kane Lim for being his regular fan, and even promoted the reality show, Bling Empire.