Dr. M. Jackson, Geologist From Pirate Gold of Adak Island Wiki: Age, Where Is She Now? 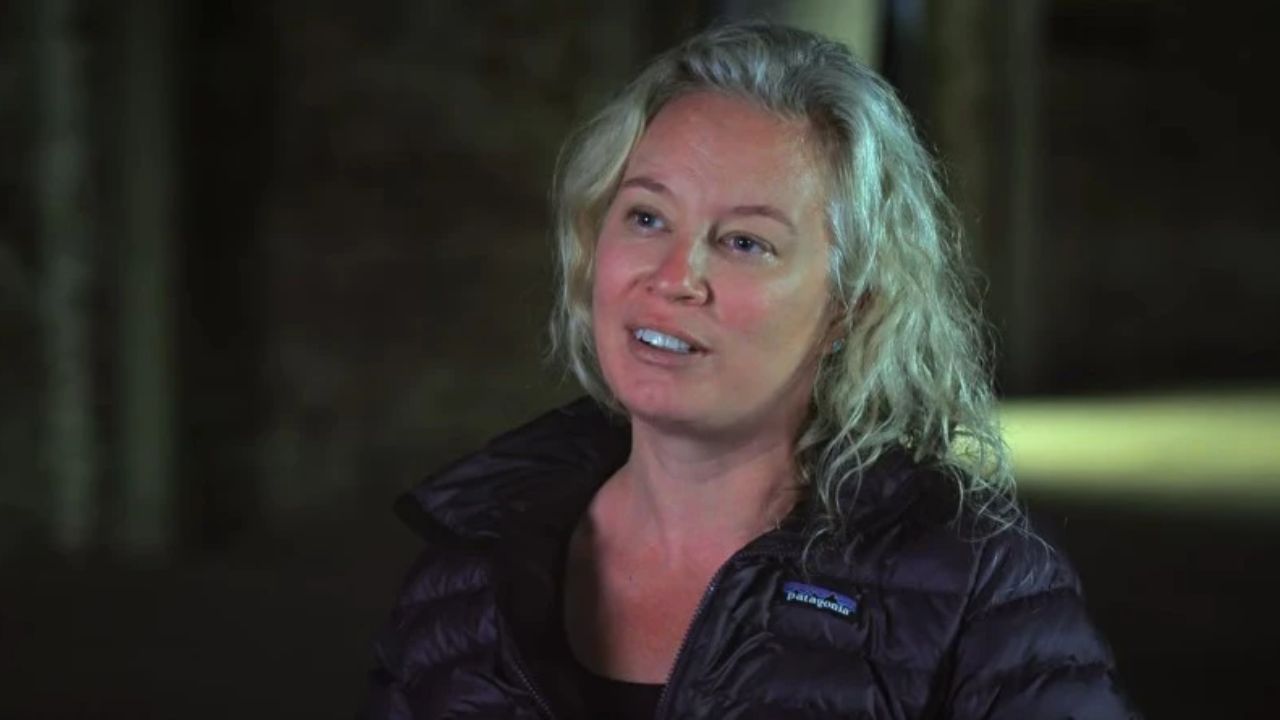 Dr. M. Jackson, from Pirate Gold of Adak Island, is a geologist. In regards to her wiki and bio, she has not made her age known online. Go through the article to learn more about Dr. M. Jackson, explore her Instagram, and find out where she is now!

Rumor has it that George Dwargstof, a pirate commander, buried several gold-filled cans before 1892 came to an end. Captain Gregory took the gold with him and buried it when American naval forces attacked the Russian seal poacher’s fleet in 1882. A few coin tins have been found during the past 140 years, but efforts are currently being undertaken to find the remaining cans, which may be worth hundreds of millions of dollars.

In the Netflix documentary Pirate Gold of Adak Island, Thom Spitler, the mayor of Adak, is followed as he collaborates with a group of specialists to look for these looted treasures. Dr. M. Jackson, a prominent glaciologist and geographer, is a member of the group. Consequently, let’s learn more about her now, shall we?

Previously, we touched on Brian Weed.

Adak provided a significant military base during the Second World War’s campaign against the Japanese forces. However, a pirate named George Dwargstof is alleged to have hidden 150 cans of gold coins worth more than $350 million years earlier.

The mayor of Adak, Alaska, Thom Spitler, tries to improve the city’s fortunes in the Netflix original series Pirate Gold of Adak Island. He assembled a group of people to aid him in the quest as part of this. Dr. M. Jackson, a renowned glaciologist and geographer, is a member of that team.

Dr. M. Jackson is a scientist first and foremost. She received her doctorate from the University of Oregon, previously served in the Peace Corps, was selected as a 2018 TED Fellow, and has received three US Fulbright Fellowships. In regards to her wiki and bio, M. Jackson has not made her age known online.

However, when she was young, her father was a welder and frequently visited Adak. She mentioned in the interview on the show, that she had heard numerous tales from him about the locale and had fantasized about traveling there. M’s knowledge of geology and how the environment changes through time was crucial to the team’s success. This would enable the crew to focus their hunting for the gold coins in a more focused location.

Jackson joined the group of twenty individuals from around the world who significantly impacted change in 2018 when she was named a TED Fellow. The geographer and glaciologist spent more than ten years in the Arctic recording the effects of climate change on the local communities. She has also led numerous expeditions into the Arctic’s backcountry and has investigated the region’s numerous glacier systems.

M earned her doctorate at the University of Oregon, where her dissertation examined the impact of climate change on Iceland’s glacier communities and their inhabitants. She got a US Fulbright Ambassadorship in addition to three US Fulbright funds, which she used for studies in Turkey and Iceland. Jackson spent a significant amount of time in Iceland; her second Fulbright project was situated there. The terrain was changing as the glaciers retreat, she said, adding that the Icelandic people have a very close bond with it. She wanted to comprehend how a culture processes such quick change.

She currently works for the National Geographic Society as an Arctic expert and expedition guide. M has already been highlighted in National Geographic’s Into Water series. In addition to exploring and traveling, she is the author of works like While Glaciers Slept and The Secret Lives of Glaciers.

She routinely travels the nation as an explorer, history enthusiast, and geologist. Additionally, she has over 4,000 followers on Instagram, where she is active under the username (@mlejckson). She also speaks in front of crowds. M, who has been married to Jonathan Marshall for about six years and resides in Eugene, Oregon, just gave birth to a son.