Does Tate Walker Die in Where the Crawdads Sing? Does He Survive in the Book or a Movie? 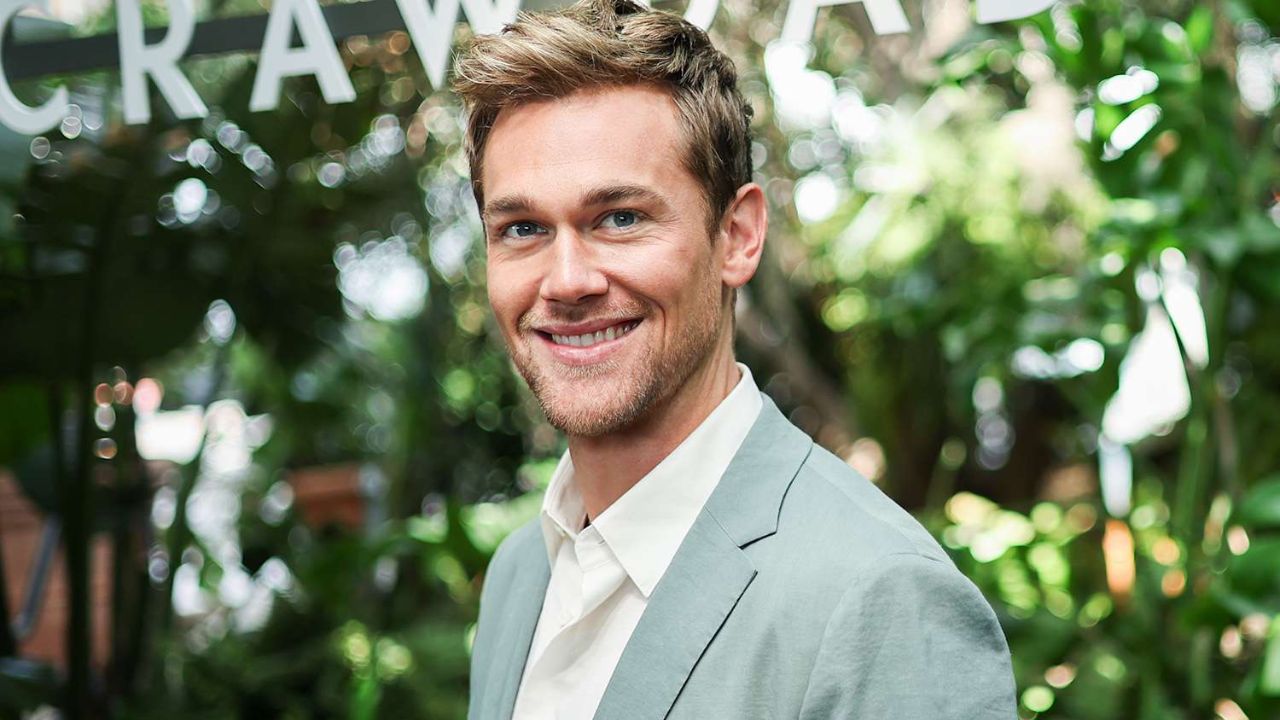 No, Tate Walker does not die at the end of Where the Crawdads Sing. And yes, he survives in both the book and the movie. In fact, he lives a happy life with Kay until she dies.

Where the Crawdads Sing on Netflix, a film version of Delia Owens‘ book, tells the complex story of Kya Clark, a young woman who becomes involved in a murder investigation. Her status as the local outcast makes everyone unpleasant toward her. She has been alone her entire life, spending most of her time in the marshes with birds and other animals.

With time, she began to find comfort in her isolation, even if it meant that the entire town would be making up stories about her. While most people avoid her, there are a few that are friendly to her and accept her for who she is. Tate Walker is one of those individuals. With the death of many characters till the end, many viewers of the movie wonder if Tate is one of them. Does he die at the end? Well, let’s find it out.

No, Tate Walker Doesn’t Die in Where the Crawdads Sing: He Survives in Both Movie and the Book!

Where the Crawdads Sing has a lot of death and loss, which makes the spectator curious about what will happen to all the other characters. While several characters do die at the conclusion of the film, Tate Walker is not one of them. Yes, Tate doesn’t die. He actually has a happy ending with Kya and spends a very long time with her. Even though there was a point when it appeared like their relationship was over permanently.

Despite how close they are, Tate leaves Kya behind when he departs for college. He wants to see the world but fears Kya will prevent him from doing so. But eventually, he realizes that without her, no matter where he goes in the world, it will mean nothing. So, a few years later, he returns to Barkley Grove, and Kya forgives him after a lot of ups and downs. They eventually reunite and decide to live together for the remainder of their lives.

Where the Crawdads Sing ends with Kya’s death, although it’s not the absolute last scene. An older Tate (Sam Anderson) went over Kya’s journals after her death in her 70s. He discovered Chase Andrews‘ shell necklace there.

The shell necklace played a significant role in Kya’s defense. It was well known among Chase’s friends that he frequently wore it and that the marsh girl had given it to him as a gift.  A shell is suspended from a leather strap. It is ideally like the kind of present Kya would give someone. The jewelry, however, was not there when Chase’s body was discovered. Kya’s opponents said that she took it when she was clearing up the crime scene.

In fact, it is exactly what actually occurred. Following her fight with Chase and his attempt to rape her, Kya entered full-on survival mode. She was aware that in order to kill Chase Andrews, she needed a solid alibi. Kya did travel to Greenville the day before Chase was killed, as her book publisher confirmed. However, she disguised herself and took a bus back to town in the middle of the night, as the prosecution said.

Kya lured Chase out of his house, convinced him to accompany her to the fire tower, forced him to fall to his death, and then cleared the scene in about an hour. According to the book, Kya deliberately planned for Chase to pass away during low tide so the rising floods would sweep their footprints away. Then, after changing into a new disguise, she went back to Greenville and pretended as if nothing had occurred.

Kya was ultimately successful in obtaining the retribution and safety she desired without suffering any type of penalty. Forget about the publishing industry. It’s obvious that this woman was destined to become a hit woman.