Deborah Czeresko from Blown Away: What is Deborah Doing Today? 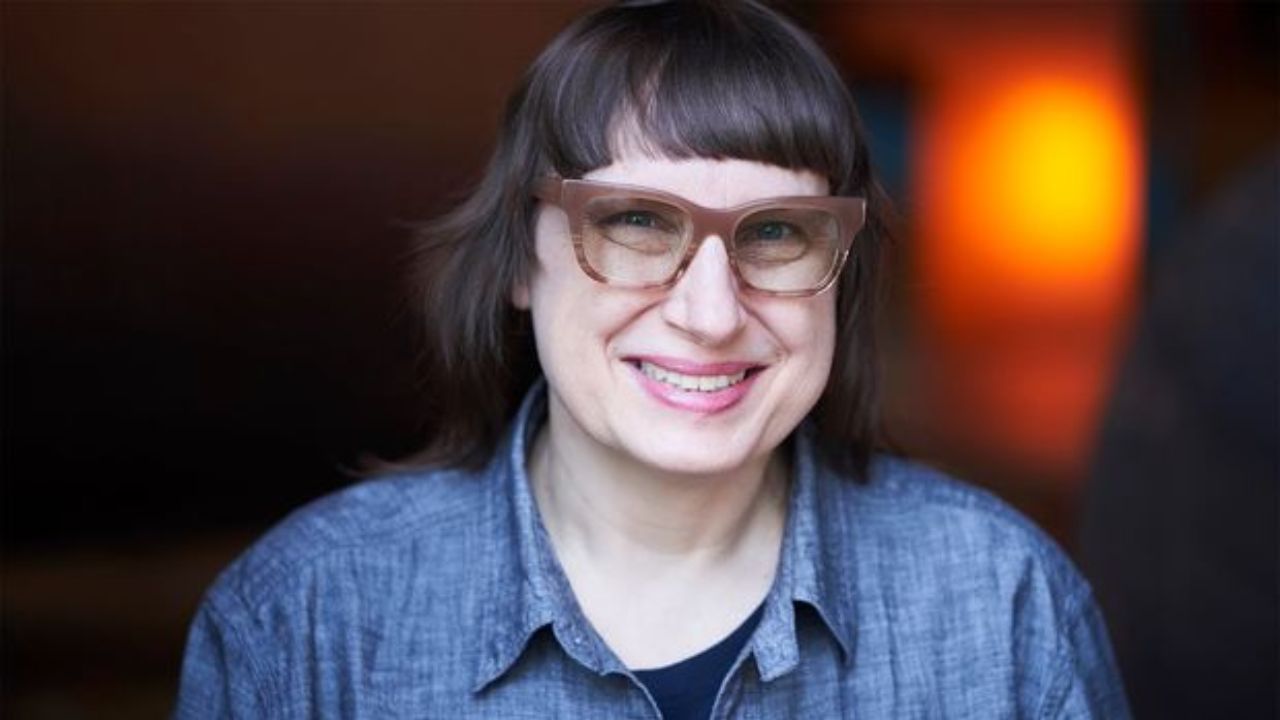 Deborah Czeresko from Blown Away is the winner of the first season. She is accused of being a TERF. Fans wonder about wife/partner of Deborah from Blown Away. Many viewers feel she shouldn’t have won.

Over the last few years, the entertainment industry has shown that reality competition series could be about anything you could think of, and you can’t argue the fact that they were spot on.

In this extraordinary series, a group of artists from all over the world are asked to battle in a glass-blowing contest for a residence at the Corning Museum of Glass, a substantial reward, and everlasting bragging rights.

Deborah Czeresko landed all of this and more in the inaugural season on Netflix, which debuted in 2019.

Who is Deborah Czeresko from Blown Away?

Deborah Czeresko, born on July 27, 1961, is an artisan who started working in the glass business in 1987, after graduating from Rutgers University with a Bachelor of Arts degree in psychology. She then went on to get a master’s degree in studio art at Tulane University in New Orleans, Louisiana.

Deborah began as an intern at the New York Experimental Glass Workshop but quickly ascended through the ranks to acquire the skill of an instructor and visiting artist at numerous institutions and schools around the USA and Europe, ultimately securing a place on Blown Away.

During her time on the show, Deborah Czeresko expressed her desire to become a role model and an influence to ladies who work in traditionally male-dominated fields such as glass-blowing. And all of her glass masterpieces, in some way, symbolized it.

Deborah’s artwork for the finale, which secured her the winning spot, was a radical take on breakfast, complete with a fecund fried egg and a canopy of sausage links, incorporating much of her feminist ideals and her life as a female and a lesbian.

When it comes to controversies, she is labeled by fans as being a TERF. Deborah defined the egg she constructed – depicting an ova – as “usually female-oriented” and discussed the binaries of masculinity and femininity in the Blown Away finale.

This prompted accusations that Deborah Czeresko is a TERF – trans-exclusionary radical feminist. Whether she is genuinely a TERF, however, is anybody’s guess at the moment.

Meanwhile, many fans also wonder about Deborah’s wife or partner, but she appears to be single on a relationship front.

What is Deborah Czeresko Doing Today?

Deborah Czeresko, a resident from New York City, is a fabricator, and lighting architect who is now 60, only began specializing in her glass artwork around 2016.

She has since learned under industry luminaries such as William Gudenrath, Elio Quarissa, Dino Rosin, Pino Signoretto, and Lino Tagliapietra.

Deborah Czeresko, on the other hand, made a living for a decade and a half before starting her professional career by designing custom lighting and constructing glass pieces for other artists.

The Blown Away star continues to create, albeit on a much bigger scale, for artists such as Robert Gober, Kiki Smith, Lorna Simpson, Mariko Mori, and Eric Fischl. Moreover, she is a native lecturer at UrbanGlass in Brooklyn and the Corning Museum of Glass.

Czeresko fairly recently accepted a position as a visiting educator at Tyler School of Arts in Philadelphia, College of Creative Studies in Detroit, and LUCA School of Arts in Belgium, according to her profile on her site. Her current work focuses on incorporating gender into glassmaking.

Deborah Czeresko is also looking to broaden her skill set. Clearly looking up to ceramic craftsmen as her influencers, she explained:

She intends to delve into that sector one day in order to acquire better acceptance in the world of artworks.

Having said that, Deborah’s work is already in historical holdings at the Museum of American Glass in Millville, New Jersey, the Glasmuseum Ebeltoft in Ebeltoft, Denmark, and the Frauenau Glasmuseum in Frauenau, West Germany.