Debby Ryan’s Husband Josh Dun: How Long Have They Been Married? 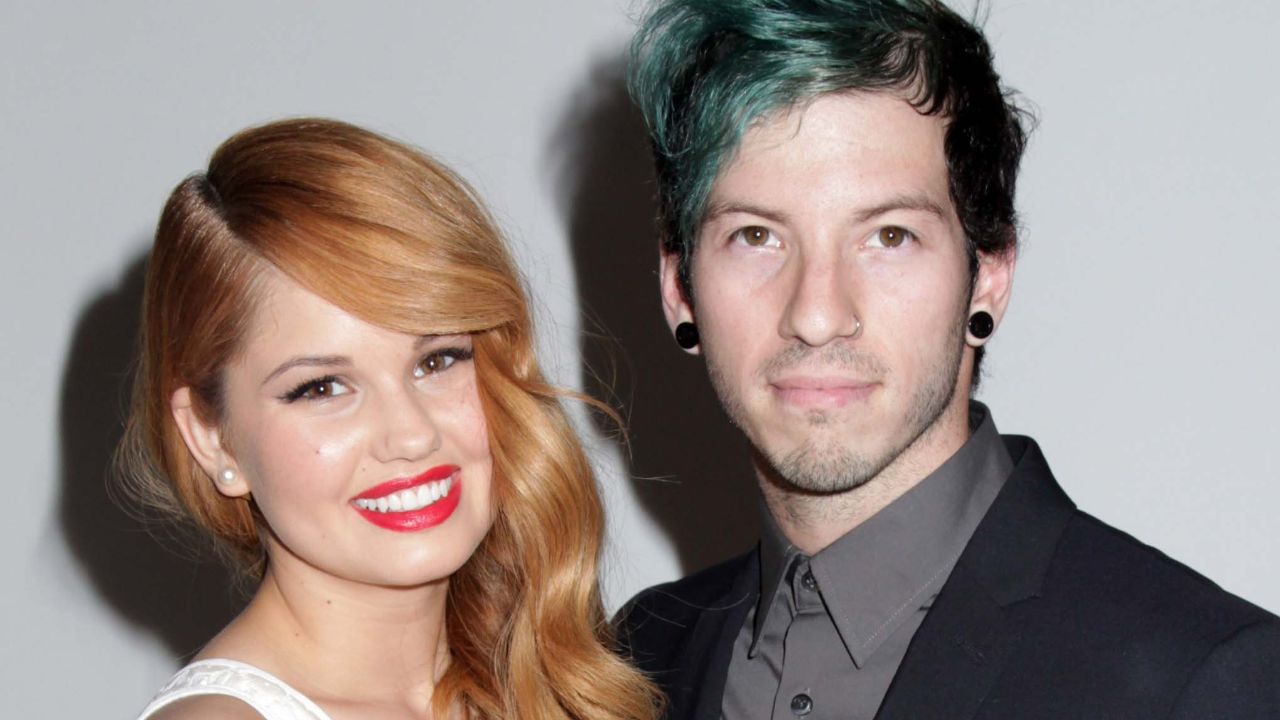 Debby Ryan married her husband Josh Dun following a low-key wedding in 2019. They don’t share kids yet. Debby Ryan is a cast member on Netflix’s Night Teeth in 2021.

Debby Ryan featured in her own Disney Channel TV show after earning a big role in The Suite Life on Deck. Between 2011 and 2015, she played the iconic title character in Jessie. In 2010, she also acted in 16 Wishes, an endearing family-friendly film.

Debby was fairly renowned towards the conclusion of her Disney Channel tenure, but her name came up in more conversations than normal after her highly controversial Netflix original series Insatiable tanked with viewers and reviewers.

Debby’s acting career has seen many ups and downs, but what about her marriage?

Debbie Ryan is Married to Her husband Josh Dun

Debby Ryan is in a blissful married life with her husband, Josh Dun, after multiple years of on-and-off relationship. They exchanged vows on New Year’s Eve 2019 in a low-key wedding.

Josh proposed to her while they were on a holiday in New Zealand in 2018, and she said yes! The very first occasion they were seen together publicly was back in 2013.

While we all know and admire Debby from her expeditions on the Disney Channel and in several other appearances, Josh is also a star in his own right. He’s the brilliant drummer that never misses a beat in the band Twenty One Pilots.

It was amazing for both Debby Ryan and Josh Dun’s fan groups when they first chose to make their relationship Instagram official in September 2013.

According to Pop Sugar, they began dating in May 2013 but didn’t start uploading images to flaunt their love until a few months later. They made their red-carpet entrance in March 2014 at the second yearly Norma Jean Gala, and they seemed like the ideal power couple.

Unfortunately, Debby wrote about not being in a relationship in March 2015, prompting us to wonder if the duo briefly parted ways for a while there. They did, however, reconcile and marry, so everything worked out just fine.

Debby Ryan’s Past Affairs in Brief

According to multiple online sources, the Night Teeth actress Debby Ryan was previously linked to an actor named Jason Dolley in 2008. Because neither of them ever acknowledged or rejected the reports, their relationship remains a mystery to this day.

Debby apparently dated Sean Marquette for a short time the following year, in 2009. You may recall him from the film 13 Going on 30. Their romance was presumably brief, and they kept it mostly covert throughout.

In 2010, fans were ecstatic about the prospect of Debby dating Gregg Sulkin. This was certainly long before his appearance on Netflix‘s latest sitcom Pretty Smart.

They attended a red-carpet gala together, offering everybody the impression that something special was going on. Per Debby Ryan, they were not ever anything beyond buddies.

Following that, many began to wonder if Debby was seeing Lucas Till. You’ve probably spotted him in one of Taylor Swift’s music videos over the years. Reports of these two hooking up erupted in 2011, but because none of them verified anything, we’re still unsure to this day.

People assumed he and Debby Ryan were flirting behind the scenes after they co-starred in 16 Wishes (2010) with Jean-Luc Bilodeau. The speculations were never proven here as well. She appears to be content with her marriage to Josh, and we couldn’t be more delighted for her.