Colin Kaepernick’s Net Worth: How Rich is the Colin in Black & White Star? 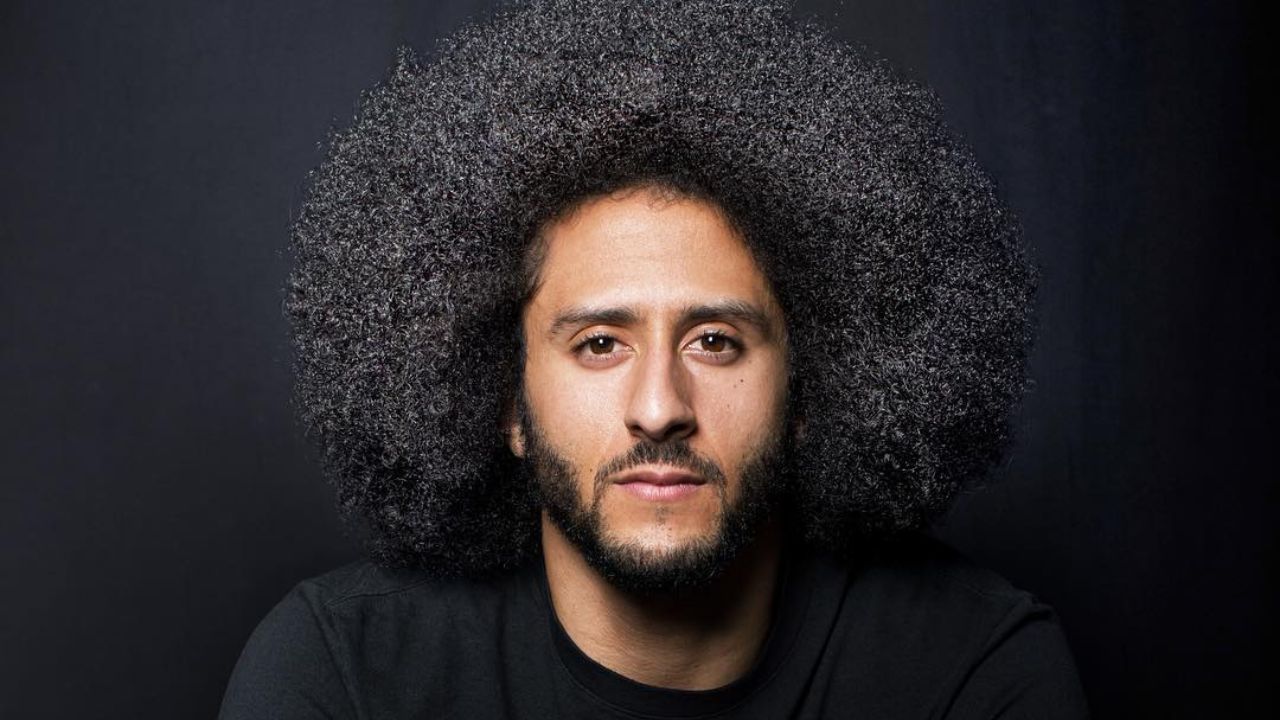 Colin Kaepernick's net worth in 2021 is estimated to be $20 million. He had an impressive salary in the NFL and made most of his fortune playing for the San Francisco 49ers.

Colin in Black & White, a six-episode miniseries on Netflix, is centered on the adolescence of NFL player Colin Kaepernick, and we look at the sports star's past, most notably his net worth.

Kaepernick acts as the narrator in the program, which was co-created by the NFL quarterback and Ava DuVernay. The show also covers the star player's adolescence and the events that led him to become an activist.

What is Colin Kaepernick's Net Worth in 2021?

Colin Kaepernick's net worth is projected to be in the region of $20 million, according to Celebrity Net Worth.

After rejecting a Major League Baseball contract with the Chicago Cubs, Kaepernick rose to prominence in American football. The athlete was named Offensive Player of the Year twice and had a 4.0-grade point average.

By signing with the San Francisco 49ers, Kaepernick was able to generate the majority of his professional wages while also establishing a household brand on the team.

Kaepernick continues to make a fortune via his own publishing company, and he has also expanded into television.

Colin Kaepernick is a Spokesperson for Black Activism

Since 2016, Colin Kaepernick has become an outspoken advocate for Black activism, stepping away from football.

While the athlete intends to make a comeback to the sport eventually, he is now working for racial equality, and the Netflix series chronicles his journey in this direction.

Will There Be Colin in Black & White Season 2?

No, Colin in Black & White will not return for a Season 2. DuVernay indicated from the start that the Netflix series would be branded as a miniseries, which normally suggests that the storyline will be confined to one season.

Exceptions have been made for the previous miniseries on various platforms, but this show is not likely to go that route.