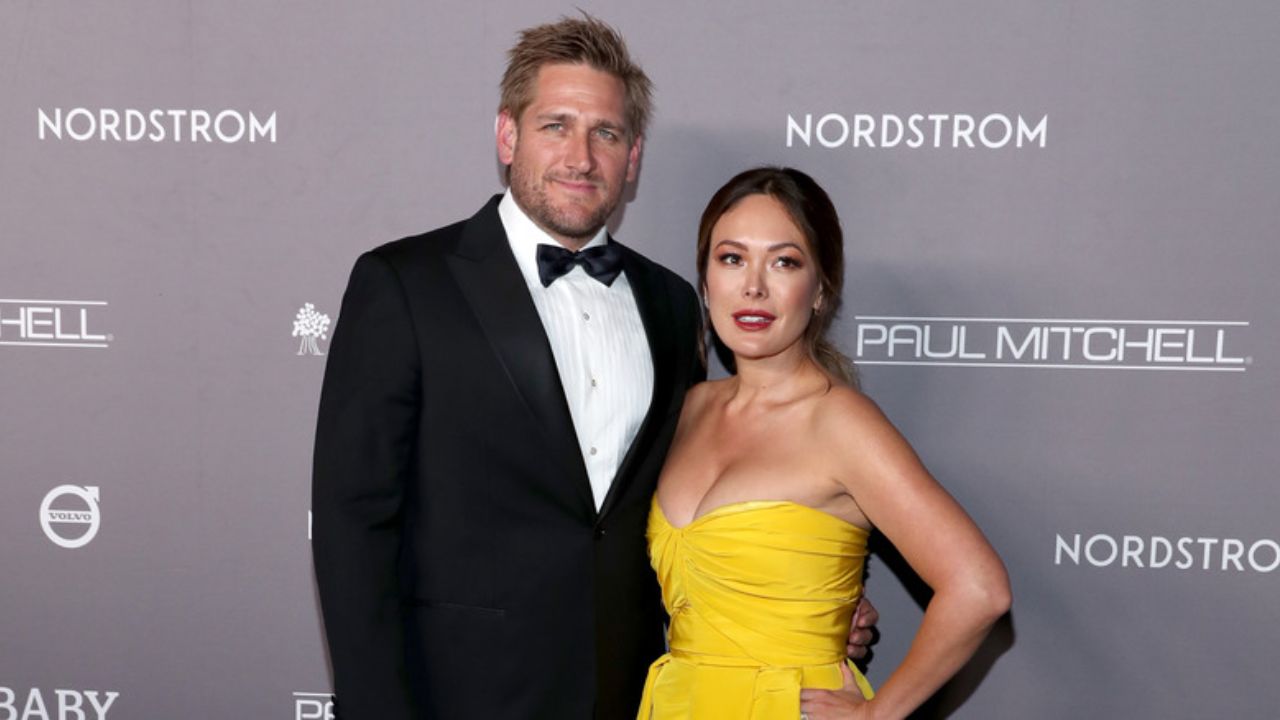 Chef Curtis Stone has been married to his wife, Lindsay Price, an actress, and singer from the United States. The family of four seems to be very happy. Curtis Stone and Lindsay Price are still together and are proud parents of their two children. Go through the article to learn more about Chef Curtis Stone’s first wife and more.

There’s no denying that entering Kitchen Stadium is nerve-wracking for any chef. When you’re in the middle of an Iron Chef duel, all bets are off, whether you’re new to competing or have outcooked the best of them. With the latest edition of the Netflix show, Iron Chef: Quest for an Iron Legend, this has never been more true.

This season, the stadium will be home to a whole new set of world-class Iron Chefs, as well as the furious opponents who are eager to join their ranks. Regardless of how much culinary talent one brings to the competition, the hurdles, time constraints, and sheer pressure are enough to put any chef to the test, regardless of their resume.

You’d think that for a chef of Curtis Stone‘s skills, going into war would be a piece of cake. The possibilities in Kitchen Stadium are unlimited, but according to Stone, that’s exactly what might become an Iron Chef’s Achilles’ heel.

As shown in the show, Chef Curtis wins against challenger Mason Hereford in a street food challenge. Viewers have been wanting to learn more about Curtis Stone’s personal life, including his wife, so here’s what we know so far!

Chef Curtis Stone’s Wife: The Restaurant’s Owner Is Married to Lindsay Price and Is a Proud Parent of Their 2 Children!

Since 2013, chef Curtis Stone (@curtisstone) has been married to Lindsay Price (@lindsayjprice), an actress, and singer from the United States. According to reports, the pair were married at the Hilton Sa Torre Mallorca Resort in Spain. Stone posted a selfie of himself and his wife on Instagram. While fans are talking about Curtis’s first wife, let me tell you Linda is his first wife. He also said he was thrilled to bits about the wedding on Twitter.

In Italy, the couple got engaged. In 2020, Price paid homage to the couple’s wedding anniversary on Instagram. She wrote,

It was 7 years ago at this time. We were brimming with optimism. We had no idea where the route would lead us. However, we had a suspicion that if we kept together, we’d learn about love in ways we’d never known.

In 2009, mutual friends introduced Curtis and Lindsay. They were introduced on a blind date, and neither of them wanted to go. But he changed his mind after seeing her. Stone told the Daily Mail Australia about it. Stone didn’t appear to mind that she was 45 minutes late on their first date, even though he arrived 15 minutes early.

Apart from that, Stone and Price appear to be the epitome of a couple of ambitions. Curtis Stone runs two restaurants in Los Angeles, Maude, and Gwen, in addition to his Peacock show Field Trip with Curtis Stone. Price, who starred in Beverly Hills 90210, continues to work as an actor in shows such as Atypical, Splitting Up Together, Castle, and Black-ish.

Talking about Curtis Stone’s wife, Price’s first husband was Shawn Piller, a film producer. She dated Josh Radnor, the star of How I Met Your Mother, for about a year after her divorce.

Stone and Price have worked out how to make their marriage work despite their hectic lifestyles. Price claimed in 2019 that,

We have to set meetings with each other to talk about everything. There are numerous team meetings to attend. By nature, I am not the most organized person. Curtis is a businessman, so he runs things better, but neither of us can figure out how other people do it properly in our house.

Hudson, their oldest son, was born in 2012. Stone quipped that his son looked like a tiny fisherman who had just returned from the sea. Emerson, the couple’s second son, was born in 2014. During an interview on The Queen Latifah Show, Stone revealed that Lindsay was expecting another child. Lindsay was also a soap opera star, appearing on multiple seasons of The Bold and the Beautiful and All My Children.

Curtis Stone’s wife is always by his side, ready to help him for the rest of their lives. The Australian Iron Chef and TV personality is married to a woman who has had her on-screen career. Lindsay and Curtis have been spending a lot of quality time at home with their two children, Emerson, and Hudson since the COVID-19 outbreak disrupted Curtis’ otherwise nonstop travel plans. The family of four seems to be very happy. The pair are still together and are proud parents of their children.