Can Lily Collins Really Sing? Was It Her Own Voice in Season 3 of Emily in Paris? 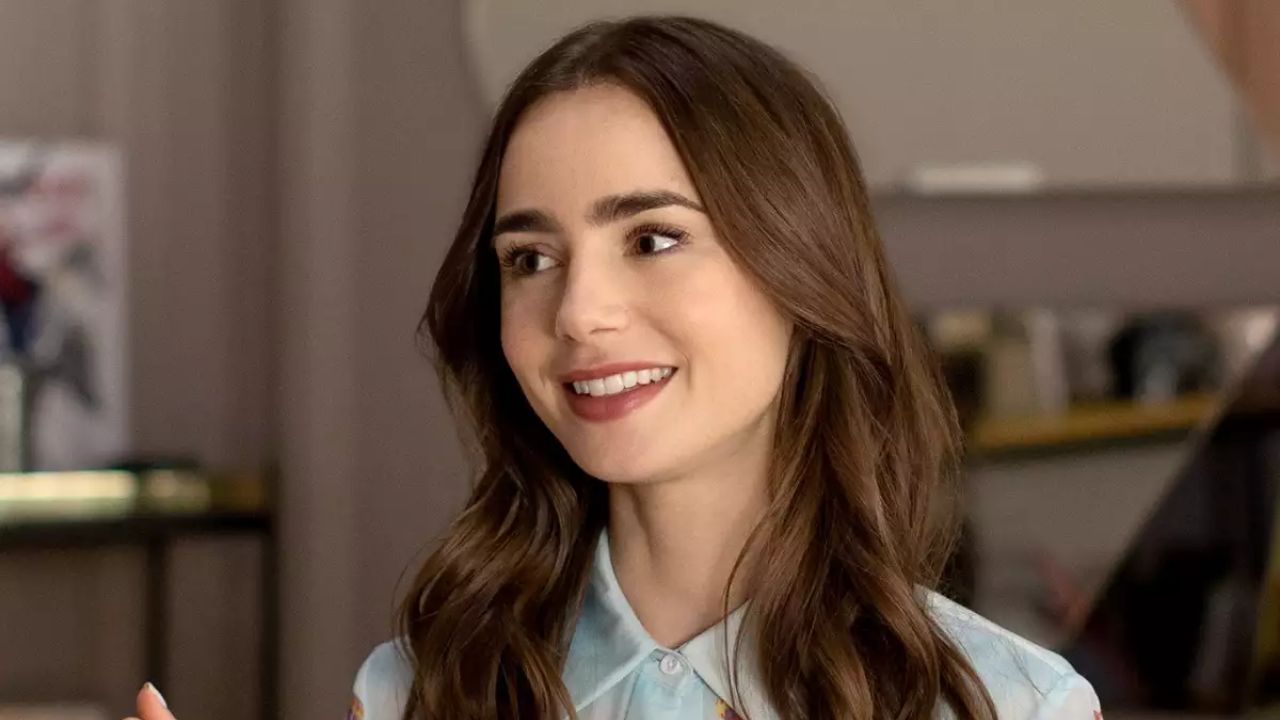 Surprisingly, Lily Collins can really sing. Yes, it was her own voice in Season 3 of Emily in Paris when her character, Emily, sang Dionne Warwick’s Alfie to get her lover back. In addition to being the daughter of legendary rocker Phil Collins, she has previously sung ‘I Believe In Love’  in the Julia Roberts-starring movie, Mirror Mirror.

The day we’ve all been waiting on is finally here. Emily in Paris season 3 landed on Netflix on Dec. 21, and we can hardly contain our excitement! Back in the city of love, Emily (Lily Collins) is attempting to make decisions about her love life and career. It will be fascinating to watch how things turn out for her in the upcoming season because she was left in a challenging situation in both of those areas at the conclusion of season 2.

The third season of the show continues with Emily Cooper and Alfie‘s conflicts as the former become involved in two jobs that take her away from her partner. Alfie (Lucien Laviscount) considers it intolerable when Emily skips the farewell celebration for him and quits talking to her. Emily eventually realizes that Alfie hasn’t returned to London and is now in Paris as the new CFO of Antoine Lambert‘s perfume brand Maison Lavaux.

Emily, however, is determined to win Alfie back and refuses to give up on him. Emily chooses to sing Alfie a song in front of a large group of people after heeding Mindy‘s advice to put herself out there in an effort to win Alfie back. With that, many viewers of the show are interested to know if the Emily actress, Lilly Collins, sang the song. Well, what do you think? Can she really sing? Let’s find it out.

It Appears As Lily Collins Can Really Sing: The Emily in Paris Star Has Previously Sung ‘I Believe in Love’ in Mirror Mirror!

Lily Collins (@lilyjcollins) did really sing in the third season of Emily in Paris. Yes, she sang it herself As Emily tried to regain Alfie by resolving their argument, Lily sang Dionne Warwick‘s Alfie. It appears as if Lily can really sing as it wasn’t the first time Lily sang for her role before appearing in the third season of the romance drama. In the Julia Roberts-starring movie Mirror Mirror, in which she plays Princess Snow White, the actress performed “I Believe In Love (Mirror Mirror Mix).”

Lily, the daughter of the legendary rocker Phil Collins, has always had a passion for singing. In a 2012 interview with Hollywood Reporter, she explained,

I’ve always loved singing, writing songs, and kind of experimenting with that. I wouldn’t say that it’s my goal right now to come out with an album or anything, but it’s so much a part of who I am.

Since her co-star Ashley Park, who plays Emily’s closest friend Mindy Chen, has a “phenomenal voice,” Lily was “nervous” about singing in the show. When Emily first revealed her relationship issues to Mindy earlier in the episode, Mindy sang the song to her. Since Alfie’s name appears in the song’s title literally, we suppose Emily believed it would be the ideal tune to get him to grin and laugh.

Additionally, Lilly Collins was conscious that she did not have to sing as Emily in the same manner that Mindy, a professional singer, sings in the show. In an interview with ExtraTV, she clarified,

Emily and Lily are not Mindy and Ashley. Like we have to make sure that there’s a huge difference there with, Emily is not going to be trying to be Mindy. If she sings, she is singing for a purpose of stepping outside her comfort zone. I wanted to make sure that right off the bat I was very honest about the fact that as nervous as Lily would be, it would emulate Emily’s nerves. And I found that it was beautifully interwoven into the point of the story and Mindy is saying my character had to put herself out there for Alfie, it is like what better way than to do something totally unexpected.

To sum up, Lily did really sing in the show in which she both produces and portrays the lead character, Emily. Even when singing the song, the actress is able to convey the innocence of her role, which heightens its relevance in the show’s plot. Additionally, Emily did really get her lover back, so it must have worked. And we believe Season 4 of Emily in Paris should give Lily Collins more opportunities to sing because she has a lovely voice.

Profile
Lucien Laviscount’s Girlfriend/Wife in 2022: Is the Alfie Actor Dating Anybody? Emily in Paris Update!
Profile
Lucas Bravo’s Wife/Girlfriend: Is the Gabriel Actor Already Married? Emily in Paris Update!
Profile
Is Jordan Andino Gay? The Cook at All Cost Host’s Sexuality Explored!
Profile
Shin Seulki From Single’s Inferno Season 2: Find Her on Instagram!
Reality Check
What Do the Judges See on Dance Monsters? How Does the Show Work?