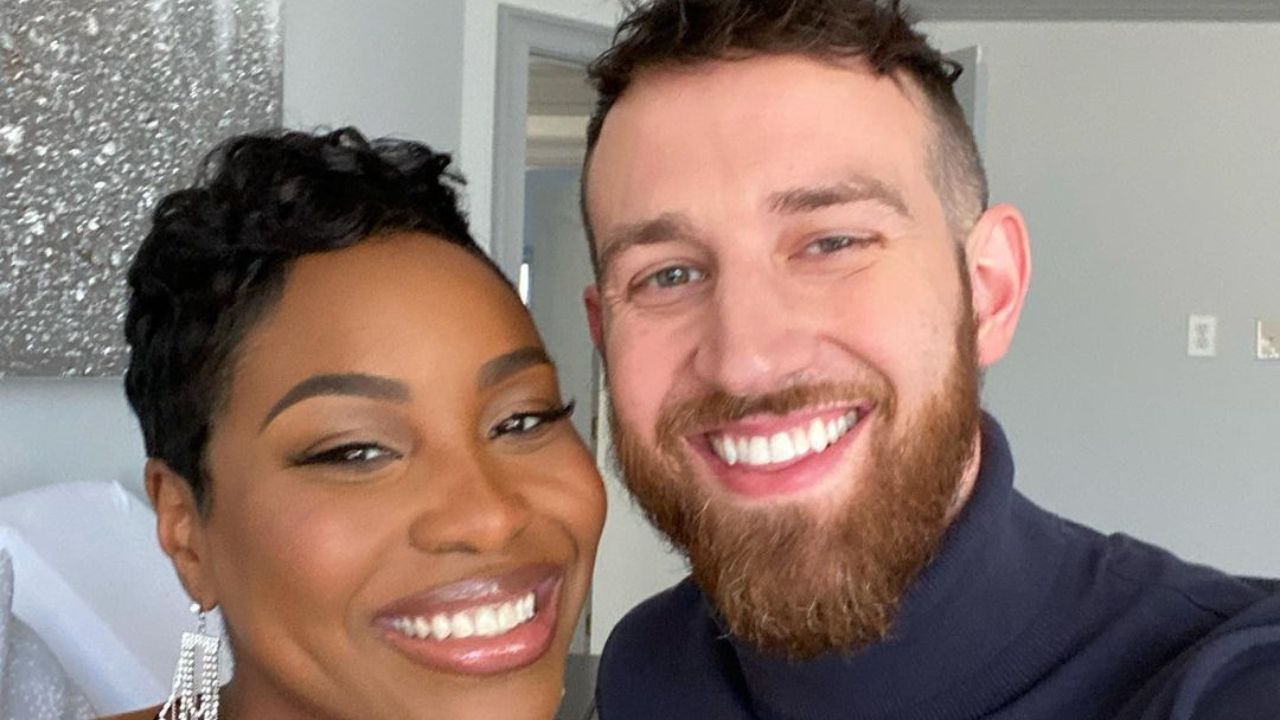 Cameron Hamilton from Love is Blind Season 1 sang a rap to impress Lauren’s mom on the seventh episode of the Netflix show. Although Cameron’s motive was good, Love is Blind fans found him rapping cringe and bashed his rap on Reddit.

The American reality dating show, Love is Blind Season 2 on Netflix ended schlepping a lot of memories and being the cupid for many participants in the show. There were exactly 30 participants who appeared on the show, and only 12 couples made it to getting engaged.

Although the contestants were restricted to meeting their partners for ten long days, they formed the bond via the talking stage itself, and then only, they met up for the date and went to Mexico for their retreat.

Cameron Hamilton is one of the cast members from Love is Blind Season 2, and recently, he has been rising to prominence when he sang his rap for Lauren’s mom, and this has created a controversy on all the social media platforms.

Netflix’s exclusive reality dating show, Love is Blind Season 2 premiered on 18th February 2022 with a total of ten episodes and fulfilled the anticipation of the spectators who were long-term waiting for the show.

Different from other shows, the cast members were restricted to see each other and supposed to fall in love by talking to each other in the pods. The show made 12 engaged couples, and two couples shared their wedding vows on the show itself.

Cameron Hamiton (@cameronreidhamilton) and Lauren Speed (@need4lspeed) were among the finest couples from Love is Blind Season 1. The 7th episode of the show introduced the family members of all the cast members.

Being the partner of Lauren, Cameron met both of her parents separately as they were divorced. Upon meeting Lauren’s dad, Cameron’s self-confidence up-trained when things went pretty well, however, he faced the turning point when he met Lauren’s mother.

Talking to Lauren’s mom, Pamela, Cameron revealed that he was a part of the hip-hop team in his schooling years, and used to rap too. He thought that rapping for Lauren’s mom would be a great initiative, and thus, rapped on the seventh episode.

While Cameron’s intention was to impress Lauren’s mother, things got worse when the audience found his way of rapping to be cringey, and bashed him making many memes on it.

To those of you, who are interested in the lyrics of Cameron’s rap,

I’m feelin’ like a kid with you
You’re my main chick
Those other girls were previews
Hop in the back, roll ’em up, then we’re free to cruise
I drop the top down feelin’ like we can’t lose
I’m living in a dream and those haters wonder why
Why I’m so high up that I feel like I can fly
So we throw our hands up
No concern for those lames that desert us
They don’t deserve us
Blast off, the course is like a crash collision
‘Cause every choice we make is like a rash decision
But the truth is hard to swallow
We’re the leaders baby
And they just hope to follow

Are Cameron and Lauren Together?

Maybe, many people might have assumed that their relationship would definitely be confined only on the screen, shockingly, Cameron and Lauren have been married for three years now, and still today, they share the same connection, and unconditional love.

They post their photos on Instagram and are never tired of flexing each other, and have been the best paragon of what love is.