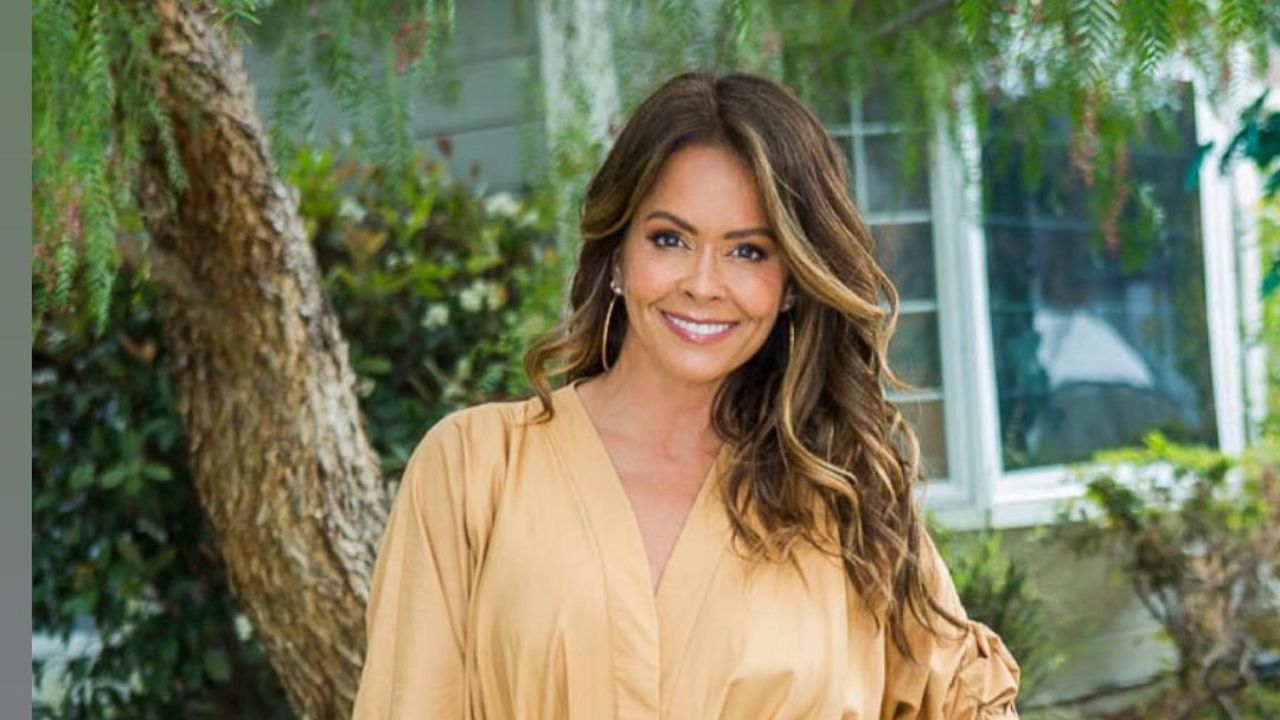 Brooke Burke is a model, actress, and the present of E! network's famed travelogue show Wild On.

Born on 8th September 1971, Brooke Burke is a TV personality, fitness guru, columnist, actor, and businesswoman from the United States.

She is most known for serving as the host of the E! Network travel program Wild On!, CBS' Rock Star, and She's Got the Look.

Burke co-hosted Dancing with the Stars from season 10 through season 17 after coming out victorious in the seventh season. Burke released Brooke Burke Body, a workout app with tutorials featuring her, in 2017.

Brooke is mourning the tragic death of her brother Tommy merely a day after his birthday. The reality star says she is lost for words.

As per a GoFundMe page set up for his family, the cherished family guy, affectionately known as "Fatcat," died suddenly at home.

Burke is the middle child of seven siblings, including three older sisters and three younger brothers.

Brooke is an American by nationality.

Brooke Burke is a co-parent to her two eldest kids — Neriah and Sierra — with her first husband, Garth Fisher.

Likewise, her two youngest children — Heaven and Shaya — she co-parents with her second spouse, David Charvet.

As per Celebrity Net Worth, Brooke Burke's net worth is estimated at $30 million.

Is Brooke Burke Married? Who's Her Current Husband?

No, Brooke Burke is not married right now. While she does not have a husband, she is indeed in a relationship.