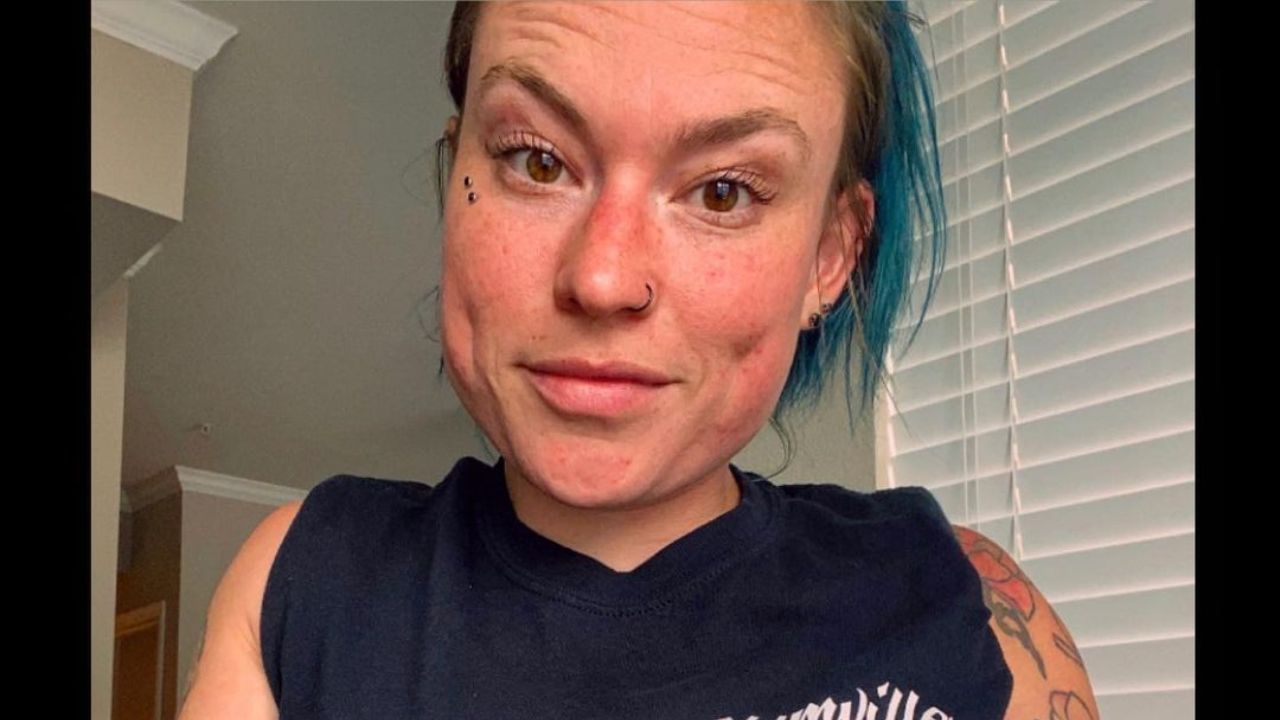 Briana Huhn is one of the cast members on Monster Garage, an American reality show hosted by Jesse James that airs on the Discovery Channel.

Thom Beers (together with James) designed and launched each episode, which lasted an hour. The show debuted on 23rd June 2002 and ended on 12th June 2006.

The series got rebooted and broadcasted on TLC in 2020, which was confirmed on 24th February 2020. However, the COVID-19 outbreak caused a delay in this.

Where is She Now?

Despite many fans’ curiosity over whether she’s dating a boyfriend or potentially married to a husband, the current relationship status of Huhn is unknown.

On Instagram, Briana joked she is currently in an abusive relationship with a C10.