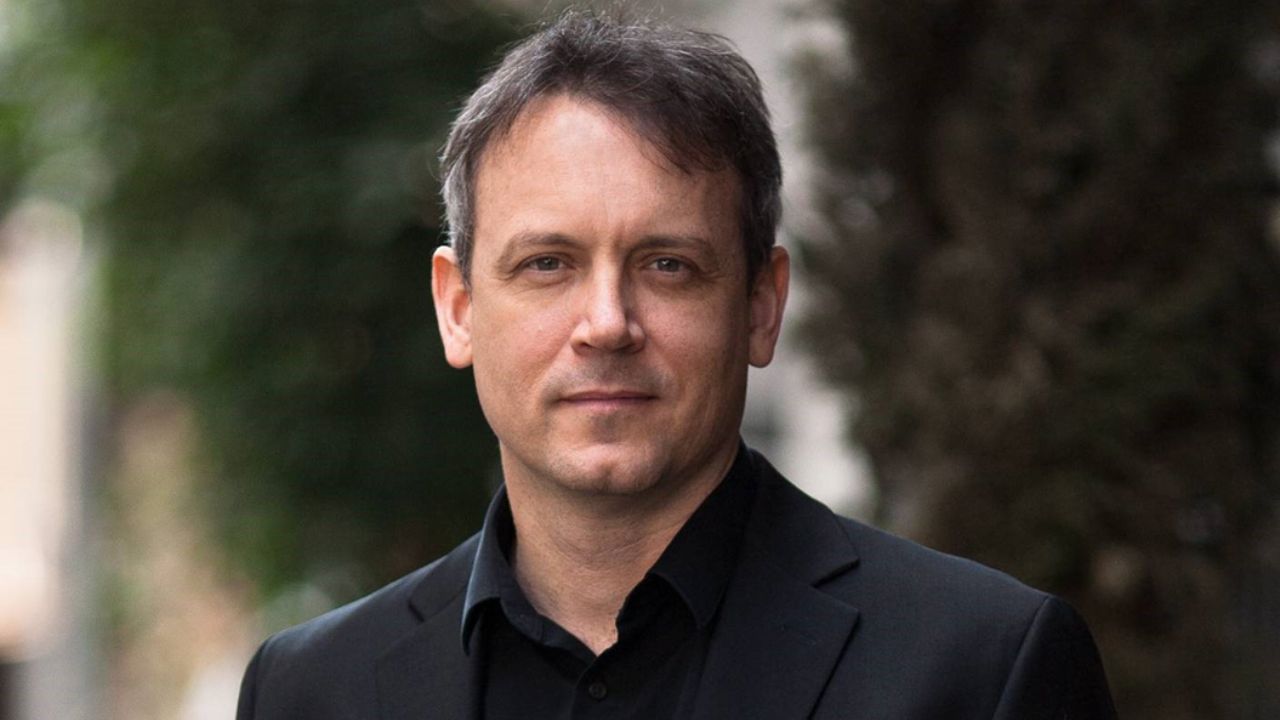 Brian Knappenberger is the director for Turning Point 9/11 and the War on Terror, a brand new documentary series on Netflix revolving around September 11 attacks.

Netflix premiered the new documentary series titled Turning Point: 9/11 and the War on Terror on 1st September, 10 days before the 20th anniversary of the 9/11 terrorist attacks.

The miniseries, helmed by award-winning director Brian Knappenberger, recounts the history of the horrific atrocities and the ensuing US-led “war on terror,” which persists to this day, notwithstanding the recent US departure from Afghanistan.

Brian Knappenberger, whose past credits include We Are Legion (2012), a documentary on the Anonymous hacktivist movement, and The Internet’s Own Boy: The Story of Aaron Swartz (2014), said prior to the release that he sought to explore how the attacks changed the American mindset.

Now, as US troops are leaving on the 20th anniversary, this is the moment to take a deep breath, step back and ask in the most honest possible way: how did that day change us?

Brian stated that he could not have predicted the war lasting two decades when he visited Afghanistan as a rookie filmmaker months following the events.

This failure to anticipate is not due to a lack of information to some of the conflict’s most important parties. Former warlords, Taliban commanders, former CIA personnel, and White House insiders are among the film’s impressive roster of talking heads.

The series claims to present enlightening insights and personal experiences of how the horrific events of that day affected the trajectory of the nation, as well as the massive price of the aftermath, by combining accounts from victims, eyewitnesses, and US soldiers who served in the war.

Nonetheless, huge names do not compensate for shortcomings!

Despite efforts to include diverse voices and examine some of the more unsettling scenarios involving the attacks, the series avoids difficult questions, relies too heavily on the Washington elite to rationalize their screw-ups, and resorts to cliches and parodies to keep the audience engrossed.

Brian Knappenberger’s Turning Point 9/11 and the War on Terror is currently streaming on Netflix.