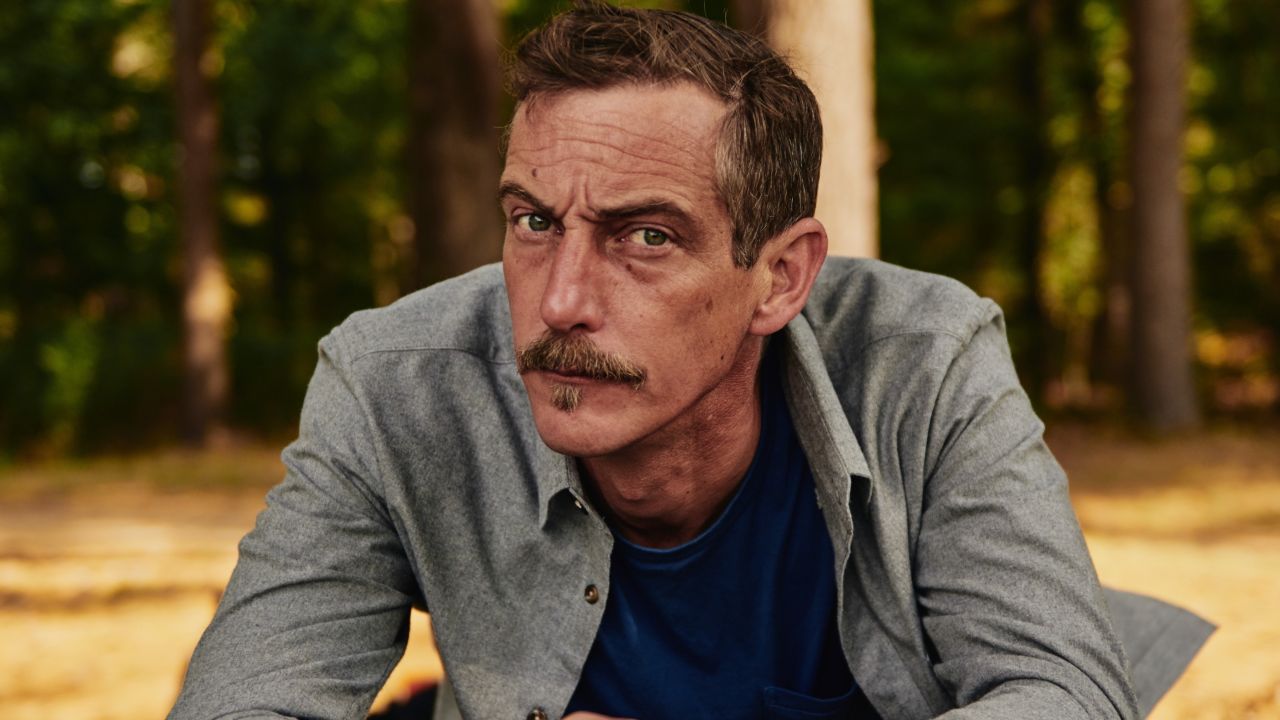 Bil comes from a long line of storytellers. At least four generations of his family have embraced storytelling. For nearly three decades, he has traveled the country presenting fantastic tales and stories about our country’s history.

Lepp has a Bachelor’s degree in history with a specialty in early American history and has served for the West Virginia Department of Arts, Culture, and History for numerous years.

Man vs. History on History Channel

Bil Lepp is a cast on History Channel‘s Man vs. History. He rose to prominence as the Vandalia Gathering Liars Contest victor, launching a nearly 20-year profession telling tales and bringing laughter to people at several shows and festivals across the country.

But things took a strange turn while Lepp was filming an episode of his brand-new show, Man vs. History. The History Channel program airs on 20th July at 10 p.m.

On Man vs. History, Lepp delves into some of the most colorful and contentious events in American history, such as how outlaw William H. Bonney, sometimes known as Billy the Kid, broke from prison in Lincoln County, New Mexico.

Bil Lepp is an American storyteller who has won the West Virginia State Liars’ Contest five times. He regularly appears at storytelling festivals across the country, including the National Storytelling Festival in Jonesborough, Tennessee.

Bil Lepp has a Youtube channel with over 600 subscribers. Check it out here!

Man vs. History is a new History Channel TV show that chronicles famed storyteller and local historian Bil Lepp as he journeys off the beaten track around the country in search of the facts behind American history’s secrets and stories.

Bil Lepp does not have an official Instagram account. However, he is often featured in Int. Storytelling Center (@storytellingcenter).

Deception is often regarded as a feature that a woman seeks to avoid in a man. Regardless, Bil’s wife Paula Lepp has been married to a liar for 27 years and enjoys every bit of it.

Paula Lepp travels throughout the country to storytelling festivals with her husband, Bil. They share two kids, Noah, 20, and Ellie, 16. Bil has been a professional storyteller since 2000 when he participated in the National Storytelling Festival.

Check out the interesting facts and biography of Bil Lepp here.