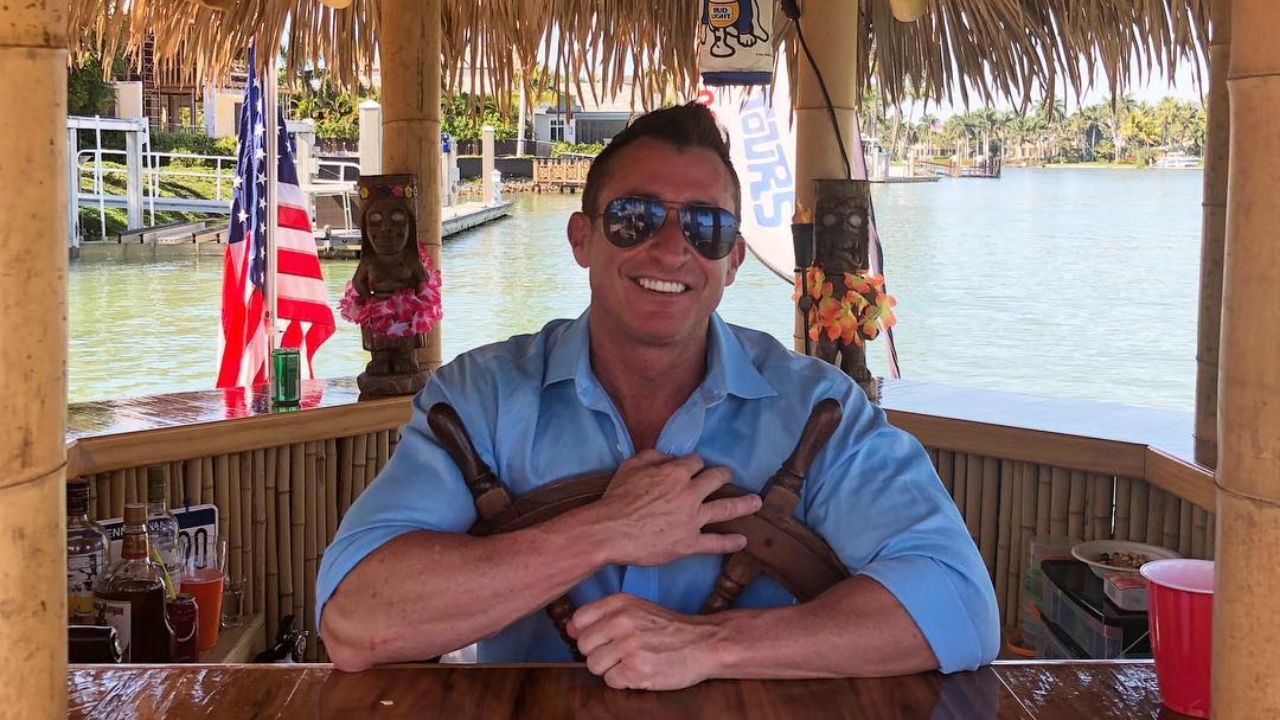 Bert Weiss is the host of the famous Atlanta-based syndicated morning show, “The Bert Show.” The program host is known for delivering his best shows from the beginning.

Bert debuted his show in 2001; however, some thought his show and him were not that far off the mark. Moreover, the station signal was pretty weak.

There’s some exciting news you should probably know about the morning show host; here’s everything we know so far.

Bert Weiss was born in Dallas, Texas. Starting small, the host spent a decade as a sidekick on different radio shows like “Kidd Kraddock.”

After spending a decade as a sidekick, Bert moved to Atlanta and met Brian Phillips, who helped him start a new radio station on a new signal, Q100.

The station needed a morning show and gave Weiss a chance and hired him instantly with all the creative freedom for the show.

As luck was in favor, Bert found a wonderful producer for the show as well and picked Jeff Dauler. Since then, Weiss never looked back on his career and has always been thriving.

The host and creator of the “Bert Show” then recruited other members on the show, namely Lindsay O’Brien and many more. In March 2020, Bert’s show completed 20 years.

Bert Weiss was previously married to his former wife, Stacey, but their marriage fell apart as their relationship started to turn sour. According to Bert, the couple tried everything to save their marriage and relationship but later came to a decision together to part their ways.

“We have done everything we can to try to salvage our marriage and our relationship. And we came to a decision together, honestly together, it’s time to move on with our marriage.”

Following his divorce from Stacey, Bert Weiss is in a relationship with his beautiful girlfriend, Tiffany Danielle Haynes. The couple is dating for quite some time now, and it seems the two are very much in love with each other.

Bert and Tiffany often make appearances on each other social media posts. The couple is often seen going for an outing or on vacation together.

Bert shares two sons, Hayden Weiss, 17, and Hollis Weiss, 13, from his previous marriage, while his girlfriend, Tiffany, also has a daughter, Elizah, from her previous relationship.

Here are some quick facts you should know about the Q100 morning show host.

That’s all for now, for more information on your favorite celebrities’ profile and news, stay tuned to Blurred Reality.