Who Narrates Behind the Attraction on Disney Plus? Meet Narrator Paget Brewster! 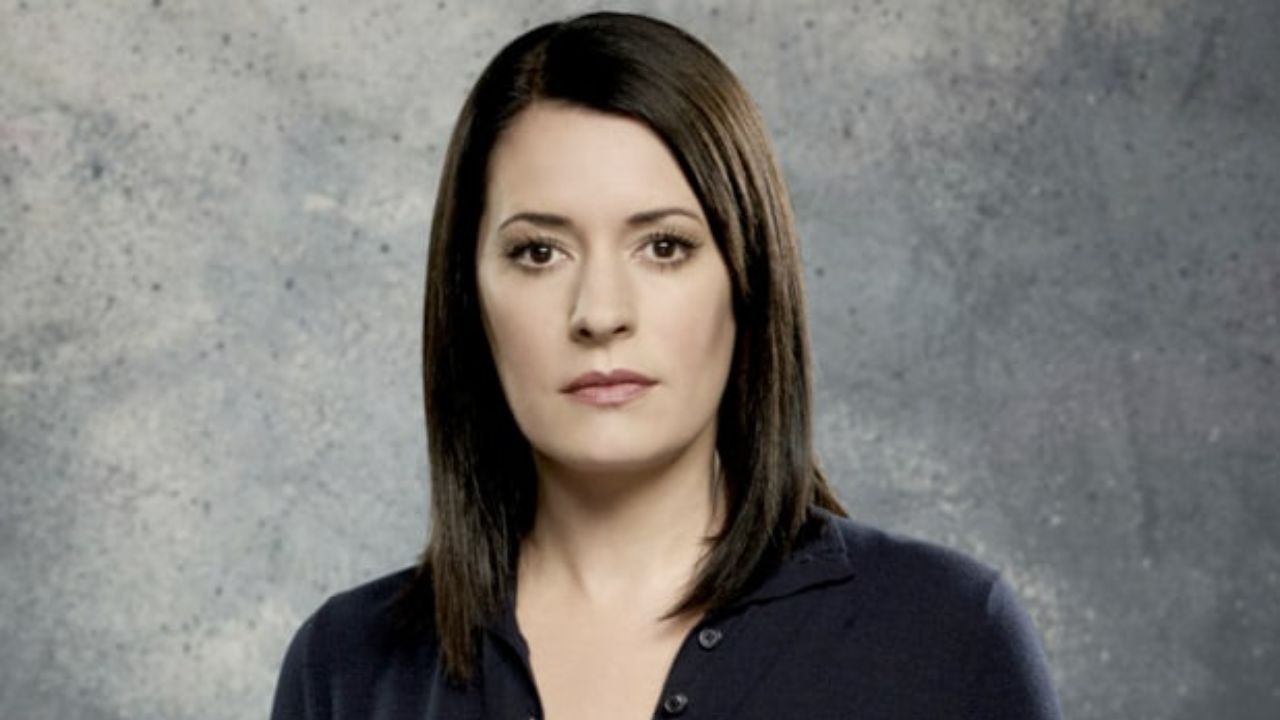 Paget Brewster narrates Behind the Attraction on Disney Plus. The reality series narrator boasts an impressive list of credits. Get to know Paget Brewster better!

In 2021, the new reality show Behind the Attraction is providing audiences with an eye-opening journey. The Disney+ show takes viewers behind-the-scenes of some of the most famous Disney Park thrills.

Disney and everything associated with it exudes wonder and amazement. For kids, Disney is practically a dream place, and for grownups, the romanticism and melancholy of a Disney picture is an incredible feeling.

Behind the Attraction is now streaming on the network, offering us a behind-the-scenes look at the amusement parks and the legacy of Disney’s most iconic rides.

Who Narrates Behind the Attraction on Disney Plus?

Paget is currently 52 years old and was born on 10th March 1969 in Concord, Massachusetts. Since 2014, she has been married to songwriter and film score composer husband Steve Damstra.

According to Paget Brewster‘s IMDb profile, she has had a vast and diverse career. Paget first appeared on Friends in 1997 and remained in the role until 1998.

Her character Kathy initially appears on the iconic sitcom during season 4 and was asked out by Chandler (Matthew Perry), despite the fact that she was sitting in Central Perk to spend a date with Joey (Matt LeBlanc), so Kathy winds up in a love triangle with both lead characters!

Paget acquired extensive TV and film appearances during the 1990s, eventually landing the role of Allison Conklin in an American sitcom Love & Money in 1999.

Of course, she can now add narrator for Behind the Attraction to her impressive resume!

Does Tate Walker Die in Where the Crawdads Sing? Does He Survive in the Book or a Movie? Read More