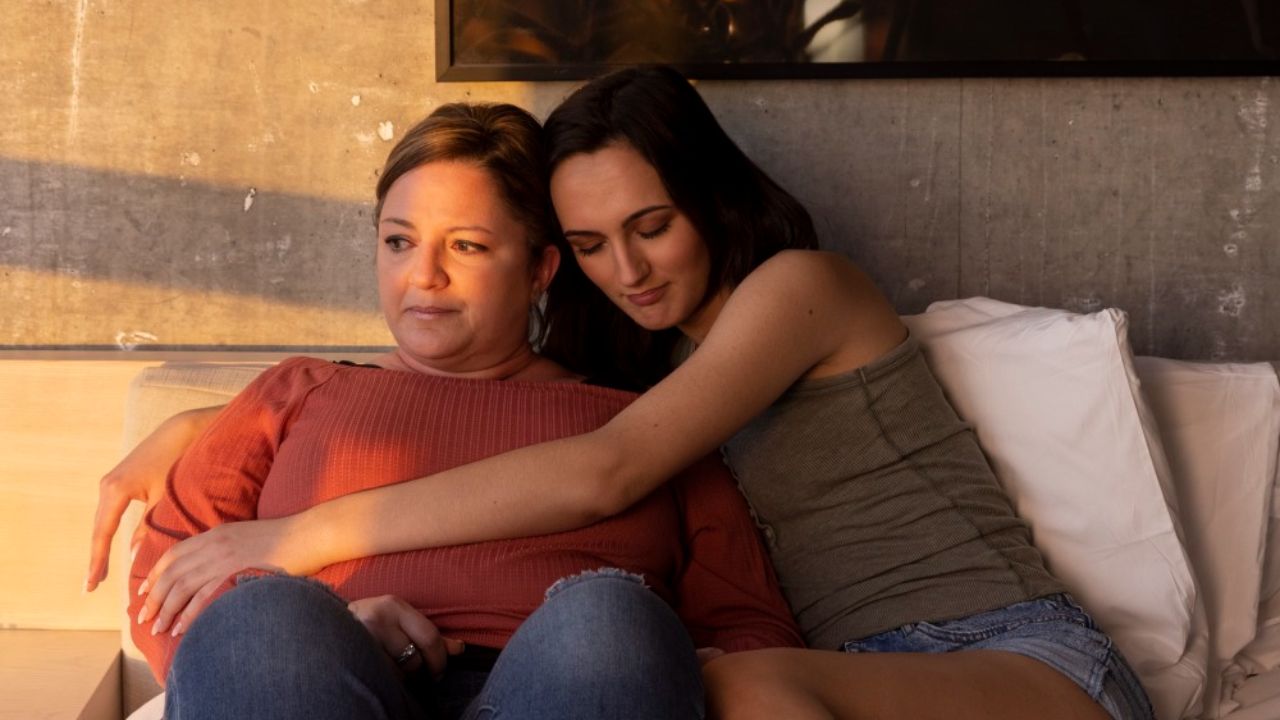 The Always Jane cast includes transgender Jane Noury. Fans want to know how she was as a boy before undergoing surgery. Check out the trailer and reviews of the Always Jane TV Show on Amazon Prime.

Life is pretty difficult for members of the LBGTQ community. Even while we have made some progress, their acceptance tends to be relatively low. And it is even lower for transgender people.

Needless to say, life isn’t quite normal for trans folks even in 2021. Therefore, the best we can do is get a better understanding of them, and a brand new show that goes by the name Always Jane will certainly help in this regard. It revolves around the life of a young individual, Jane Noury.

The real-life Jane Noury is the central attraction on Always Jane. Indeed, this show is a documentary!

The program will recount her experience about how, despite her gender identity, her family has always embraced her and motivated her to pursue her dreams.

Jane, as courageous as she is, chooses to undergo surgery to make the transformation. The documentary has only got four episodes, but each segment is well worth a watch.

Always Jane is pretty educational in its own right. Not only will the show help us comprehend Jane’s story, but it will also teach us that irrespective of who you are if you change for the better, you don’t need to fear what society thinks.

Jonathan C. Hyde is credited as the creator of the show, plus he also serves as the director of this docuseries.

The show dropped on Amazon Prime on 12th November 2021. Earlier, the trailer for the series was released on the official Amazon Studios Youtube account on October 21st, 2021.