All Quiet on the Western Front: Who Are They Fighting? Is It a True Story? Movie Summary and Characters Explored! 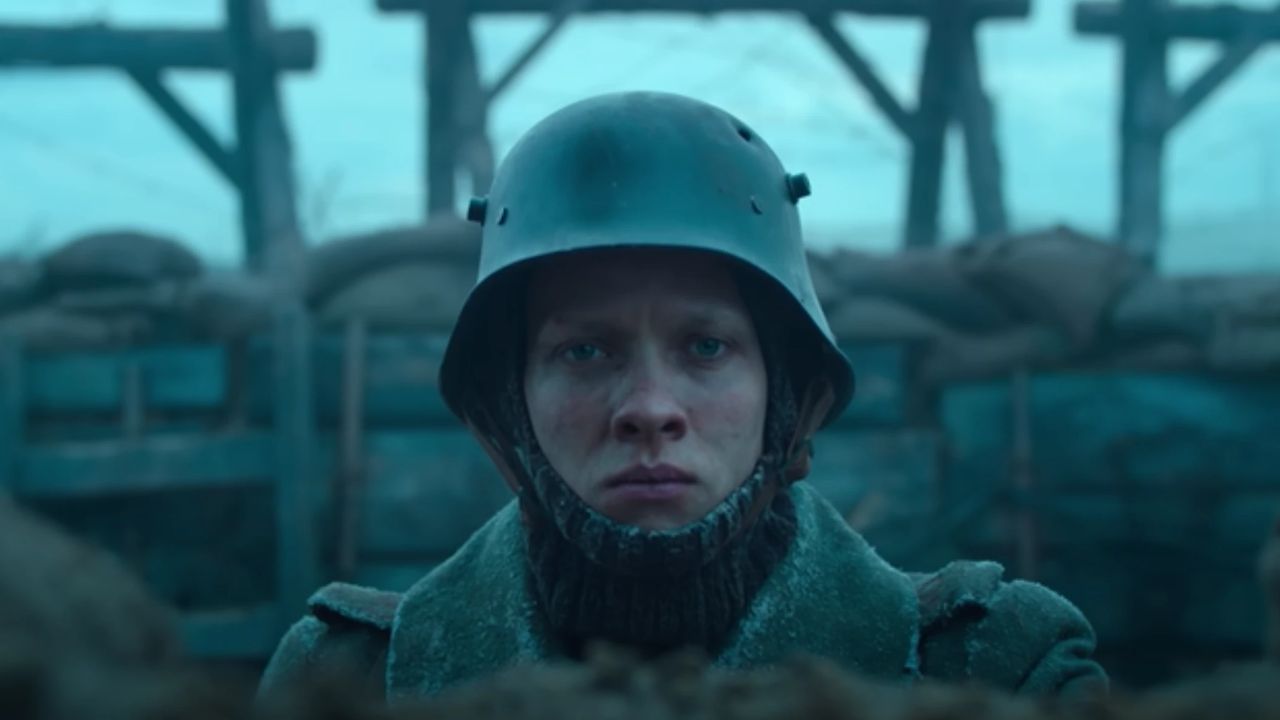 In the movie All Quiet on the Western Front, they were fighting against the United States, Canada, Japan, Great Britain, France, Russia, Italy, Romania, and the other Allied Powers. The movie is based on the true story of Erich Maria Remarque’s 1929 novel about World War I. Paul Baumer, the character of Felix Kammerer, is murdered one month before the war ends.

All Quiet on the Western Front, a recent addition to Netflix after a limited theatrical release, is based on Erich Maria Remarque’s 1929 novel about World War I. It tells the tale of Felix Kammerer’s character, Paul Bäumer who enlists in the German army after a nationalistic professor encourages many of his friends to go to the front to fight. They soon learn, however, that in the face of the horrors of war, this flimsy sheen of patriotism quickly fades.

Berger has recovered this tale with a particularly German perspective of war and power. This narrative was originally turned into an iconic film by Universal Pictures in 1930. Here, there are no heroes. no sense of morality. Only a country that is so certain of its exceptionality has paved the way for its destruction. The relevance of this tale seems to be increasing.

The 2022 war drama All Quiet on the Western Front on Netflix centers on the life of a young German soldier. The movie, which was directed by Edward Berger, is about the First World War and is set on the Western Front in France. War films frequently draw their inspiration from actual individuals and situations. Here is some information about the movie that you should be aware of if you’re wondering who they are fighting.

In the Movie All Quiet on the Western Front, They Were Fighting Against the United States, Canada, Japan, Great Britain, France, Russia, Italy, Romania, and the Other Allied Powers!

Erich Maria Remarque’s 1929 book has recently been adapted by director Edward Berger for Netflix’s All Quiet on the Western Front, which provides a bleak yet breathtaking depiction of trench warfare during World War I. The war has just entered its third year. Tanks, chemical weapons, gas bombs, fire blazers, and trench warfare techniques were being deployed for the first time in combat history.

Never before had anything so awful been witnessed by mankind. At the time, an alliance known as the Central Powers was created by Germany, Bulgaria, Austria-Hungary, and the Ottoman Empire (which was eventually split, and its lands were divided between Britain, France, Greece, and Russia). They were fighting against the United States, Canada, Japan, Great Britain, France, Russia, Italy, Romania, and the other Allied Powers. The Time, All Quiet on the Western Front Is a Warning to the World.

Four young men, Paul Baumer, Albert Kropp, Fraz Behm Muller, and Ludwig Behm, decided to enlist in the army in the spring of 1917. Paul Baumer, the 20-year-old was the protagonist. The leaders arrived and delivered an energizing address. They explained to the young cadets how the war would make them fearful and uncertain.

The motivational lectures by the leaders were only a ploy. They had successfully brainwashed an entire generation. They persuaded them that participating in the war was in their best interests. Paul was pleased when he received his uniform, but his joy was fleeting. As soon as he arrived at the western front, he was made aware of the situation on the ground.

As the film goes on, Paul changes, growing more despondent as the violence increases. Short bouts of fighting break up the waiting. Perhaps the most moving sequence in the movie is when Paul defeats a French soldier in hand-to-hand combat and immediately breaks down. Volker Bertelmann’s menacing score, which has a recurring three-note droning riff, provides the ideal setting for these horrifying situations throughout.

Matthias Erzberger, the character of Daniel Brühl (@thedanielbruhl), begs the French to put a stop to the war and agrees to have hostilities cease on November 11. Nobody knows why Berger inserted this pointless digression. Perhaps it sets up a fake clock so Paul can race it unintentionally. Just as Paul has little hope for peace, it would have been better for the spectator to remain in the dark about an armistice.

Paul is rescued from the wreckage following the initial bombardment. He rises to get his dead classmate’s dog tag while he eats old bread while gazing off into the distance. Paul strives to maintain some humanity from battle to battle, but surviving this hellscape eventually leaves him empty.

Even worse, the novel’s title and the movie in 1979 are directly contradicted by the closing scene. After Remarque’s book, Paul is killed one month before the war ends, while the situation on the front lines is still relatively calm. The message All is Quiet on the Western Front at the same time, thus implying that Paul’s death, just one death among many, has no significance.