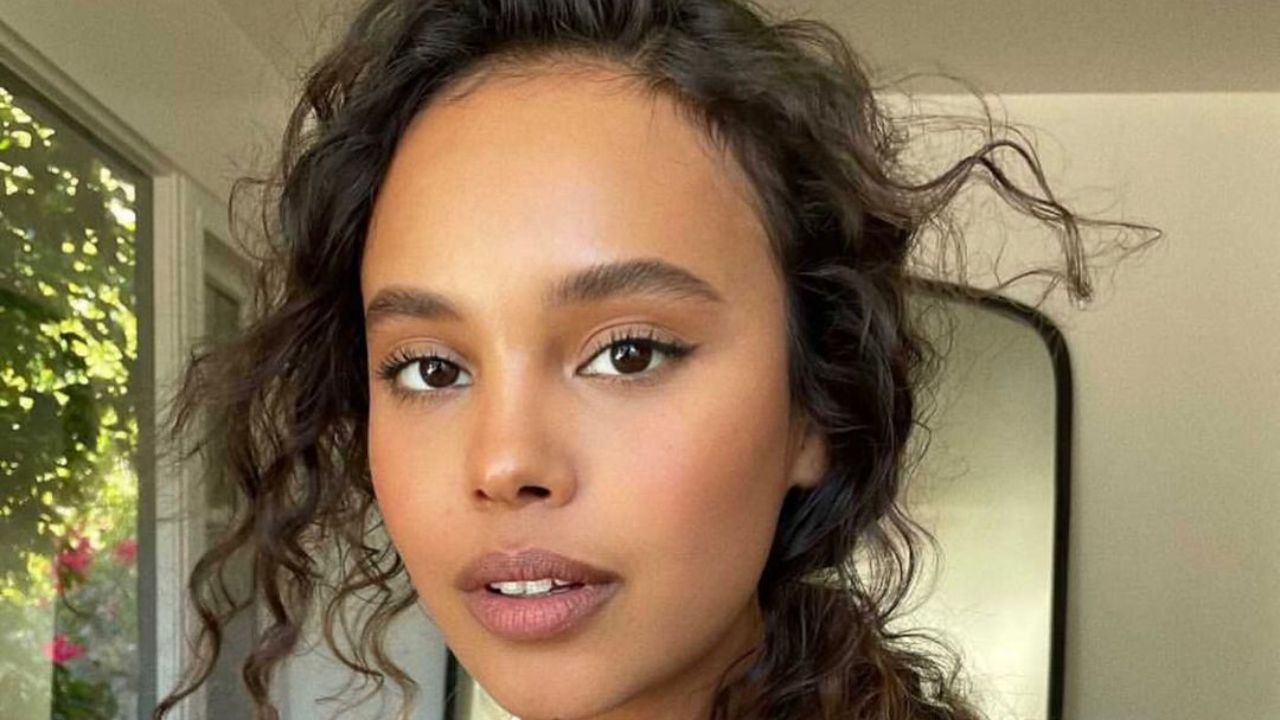 Talking about her ethnicity, Alisha Boe, one of the cast members of Netflix’s Do Revenge, was born on March 6, 1997, in Oslo, Norway, and has Somalian descent. Even if she is Norwegian by nationality, one of her parents, her father is originally from Somalia. On the other hand, her mother is from Norway. Thus, it makes Alisha Boe a Norwegian-Somali star.

Do Revenge, a vengeance-driven friendship comedy on Netflix represents to the 1980s and 1990s high school film what the Scream series was to the post-Halloween slasher picture. It’s a collection of devices, references, and at times tediously self-deprecating humor that seem to indicate that the directors are aware that you know what they’re up to.

Simultaneously, the picture manages to merge all of its influences into a singular film that is entirely devoted to its vision of the high school as a gorgeously costumed and artfully filmed snake pit filled with sadists who thrive on other people’s suffering and disgrace.

Jennifer Kaytlin Robinson, director-cowriter, borrows the storyline of Alfred Hitchcock‘s Strangers on a Train, in which a coldblooded killer entices a stranger to switch murders with him so that the authorities will assume both crimes are random, making them more difficult to uncover.

The goal here is not killing, but humiliation: two high school kids whose lives have been devastated by schemers plan to trade missions of vengeance in order to leave no trace of the offenders.

Talking about its cast members, audiences have been fascinated by Alisha Boe, who plays the role of Tara. As a result, she has gathered a significant fan following. Similarly, many people were interested and wanted to learn more about her personal life as well as her ethnicity. Well, let’s get started.

Alisha Boe’s Ethnicity: The Do Revenge Star Is Norwegian by Nationality but Has a Somalian Descent; Parents & More!

Alisha Ilhaan B (@alishaboe), born March 6, 1997, in Oslo, Norway, is best recognized for her role as Jessica Davis in the Netflix drama, 13 Reasons Why. Likewise, her father is Somali, while her mother, Vibeke, is Norwegian, originally from Trondheim but with roots in northern Norway. Similarly, her ethnicity is Somalian, and she immigrated to Los Angeles with her mother in 2004 after her mother got re-married to an American native.

Alisha went to George Ellery Hale Middle School and Ivy Academia. Later, she attended El Camino Real High School, where she participated in school plays after graduating from middle school. Likewise, her mother put her in acting classes after noticing her daughter’s enthusiasm for the subject. However, she soon found work in films and television series. She dropped out of high school to pursue a career as an actress.

Alisha Boe made her acting debut in the horror film Amusement, directed by John Simpson, in 2008, where she plays the younger version of Lisa Swan in the film. Likewise, she also co-starred in her first film with prominent performers such as Jessica Lucas and Katheryn Winnick.

Alisha Boe starred as Laci in Kazeem Molake‘s 2009 film He’s On My Mind.’ The same year, she starred as Brooke in Ann Finnegan‘s Plastic Makes Perfect! Similarly, she also appeared as Tara in another horror film, Paranormal Activity 4‘ in 2012. In 2017, she starred as Violet in Trent Haaga’s criminal thriller 68 Kill. Likewise, she has also appeared in five films to date.

Boe has also been in a number of television episodes. In 2013, she made her television debut as Chelsea Trassen in an episode of Trophy Wife. In 2014, Boe appeared as Tracy McCoy in the ABC serial opera Modern Family, which aired on the ABC network. The same year, she appeared as Brynn Hendy in two episodes of Steven Spielberg‘s suspense series Extant.’ It was shown on the CBS network.

In 2015, Boe starred as Daphne on the NBC network’s Days of Our Lives. Her character appeared on multiple occasions throughout the series. Boe has been in a number of other television shows, including Ray Donovan, Casual, NCIS, and Teen Wolf.

Boe was cast as Jessica Davis in the Netflix series 13 Reasons Why in 2017. This portrayal made her extremely popular among her country’s youth. In the series, Katherine Langford presented the story of Hannah Baker, a teenager who suffered various humiliating occurrences in life, eventually leading her to commit suicide under strange circumstances. Jessica Davis, too, was portrayed as a victim of abuse and harassment. Boe delivered a solid performance and earned the role.

Along with her 13 Reasons Why co-star Tommy Dorfman and executive producer Selena Gomez, Alisha Boe was a part of Project Semicolon. The project required them to get matching semicolon tattoos on their arms and tries to raise awareness about the rise in teenage suicide rates using semicolon tattoos, which represent a new beginning.

Similarly, like other celebrities, Alisha Boe wants to keep her personal and romantic life secret. However, she has had at least one previous relationship, but she has never been married before. We are actively searching for information on previous dates and hookups. Online dating rumors about Alisha Boes vary.

While determining who is dating Alisha Boe is rather simple, keeping track of all her flings, hookups, and breakups is more difficult. It’s even more difficult to keep track of every celebrity dating site and relationship history.